Gary Neville: “Our biggest assets is our manager. He is willing to make the unpopular decisions and the decisions that some of us at times don’t think he should make. But he knows that group better than anyone and he knows how to get a performance and a result better than anyone.” Gary Neville believes Gareth Southgate is England’s biggest asset after he guided his side to a winning start to Euro 2020 with a 1-0 victory over Croatia at Wembley.

There had been plenty of debate about Southgate’s line-up before kick-off, especially regarding the inclusion of Kieran Tripper, who is a right-back by trade, in the left-back spot ahead of Luke Shaw and Ben Chilwell.

However, alongside Kyle Walker, John Stones and Tyrone Mings, Trippier helped England to a clean sheet as Raheem Sterling scored the only goal of the game.

Neville was full of praise for the way Southgate managed England to a first win in an opening match at a European Championships. “I was shocked by the inclusion of Trippier at left-back,” the Sky Sports pundit said to ITV. “But l have to say, it wasn’t in a doubting way because l don’t doubt the manager. We have an outstanding international manager who has unbelievable experience.

“I don’t think there is one person in our population of 65m who would have picked that team today.

“There were a lot of things today that l would have said historically went against England: a two o’clock kick-off, the heat, a team that passed us off the park in the last tournament, the best defender going into the game, and not playing his best team going into the game.

“But l thought he managed the game unbelievably.” 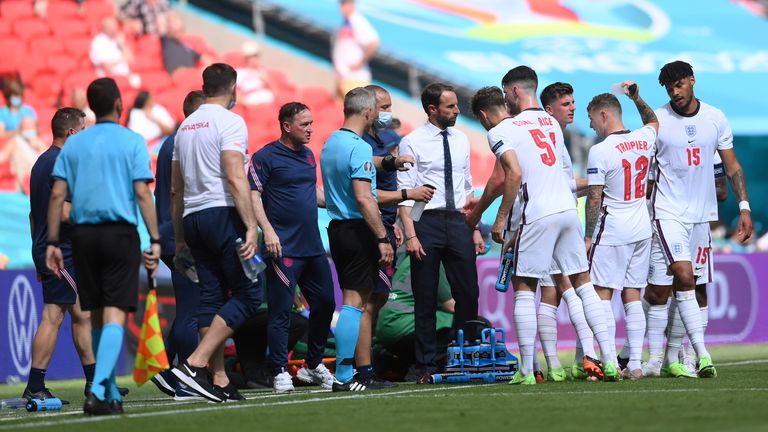 Neville added: “We can talk about Phillips or Sterling being our best player, but our biggest assets is our manager.

“The clamour in past years would have been to go for Grealish. But Southgate hasn’t even brought him off the bench.

“He is vastly experienced and, as an England fan, l feel very comfortable with him. What he did today was really good.”

Chilwell or Shaw back to face Scotland? 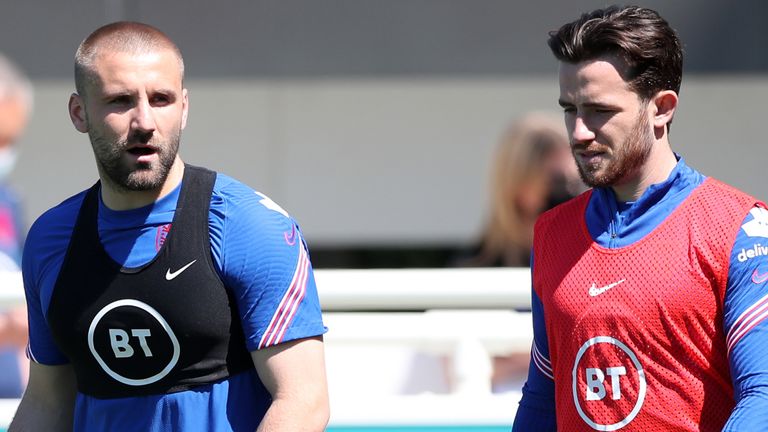 Despite Trippier’s assured display in the victory over Croatia, Neville thinks Southgate will turn back to Shaw or Chilwell to fill the left-back role against Scotland on Friday evening.

“I think he will bring back one of the left-backs [Chilwell or Shaw] for the Scotland game,” the former Manchester United defender said.

“I think the selection today was made for extra maturity in the defence. The clean sheet today was vital because l think the questions all of us have around England is the defence and whether they can keep clean sheets, particularly against the best teams.

“I think Chilwell and Shaw would have gone forward more and maybe exposed that left channel more.

“He made that decision for a reason. But against Scotland, I think he will go back to Chilwell or Shaw.”

Keane: A vital win for England “There was talk before the game about maybe taking a draw but l thought it was vital they got a win,” the Sky Sports pundit told ITV. “I thought it was a very good performance by England. Very mature, how they managed the game and they mixed their game up well – good short passes then stretching Croatia.

“The modern midfielder has to be able to get forward. What l liked about the England goal is that the midfielders saw a bit of space and ran into it. Football can be a simple game.

“It was a huge goal as well for Sterling when you consider the criticism he has had in the last few months. But he has never let Gareth down.

“Gareth got it spot-on today.”

Gareth Southgate knows his England side best… who would have thought it?! Kate Burlaga is joined by Pete Smith, Jess Creighton and Gerard Brand to discuss England’s victory over Croatia in their Euro 2020 opener at Wembley, as Raheem Sterling answers his critics with the only goal.

The panel discuss Southgate’s surprise selections and controlling performance, and look ahead to England’s next Group D game against Scotland on Friday. We also preview the Scots’ first major tournament game in 23 years as they face Czech Republic on Monday.

Geraint Hughes also joins us to review Wales’ hard-fought 1-1 draw in Switzerland in Group A on Saturday. 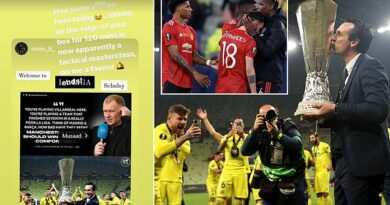 Rafael Benitez: Liverpool are one of best teams in world even without a trophy