Footy fans have taken to Twitter to troll Gary Neville after the Sky Sports commentator drew comparisons between Harry Kane and the great Zinedine Zidane. The former Manchester United defender made the comparison after a delectable piece of play from the Tottenham skipper in the first half of their Premier League clash with Manchester City.

“Laporte got taken by Kane again,” Neville said after the England striker’s nice bit of play. “Kane is playing brilliantly in that role.

“I will get mocked for saying it, but there is a little bit of Zidane in him when he gets the ball in that position and the way he shields the ball.

“The physicality and touch to protect the ball…l could never get near him.”

Neville’s mentioning of Kane’s name in the same breath as Zidane – who many consider to be the greatest midfielder to ever play the beautiful game – set Twitter alight and led many to question the pundit’s opinion.

JUST IN: Harry Kane explains picture of him in Arsenal shirt 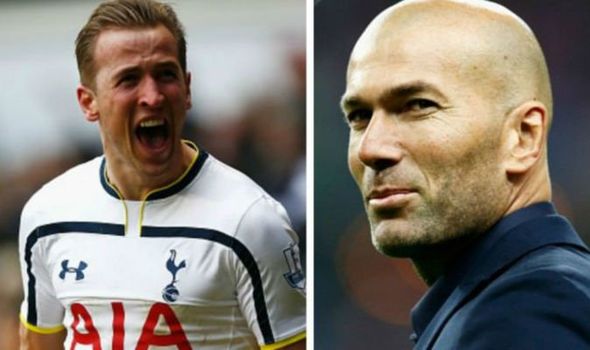 “Neville comparing Kane to Zidane is one of the wildest football opinions I’ve heard ever,” one fan tweeted. “It’ll take me time to get over it.”

Another said: “I like Kane but let’s not compare him to Zidane…ever!”

“Gary Neville comparing Harry Kane to Zidane in midfield Face with tears of joy,” tweeted another baffled watcher of the game. “The worst of the worst punditry.”

Neville’s comparison was enough for one fan to switch off from the game entirely.

“I’ve just heard Neville compare Kane to Zidane???” the fan asked. “Yeh that’s enough football for me for the weekend.” 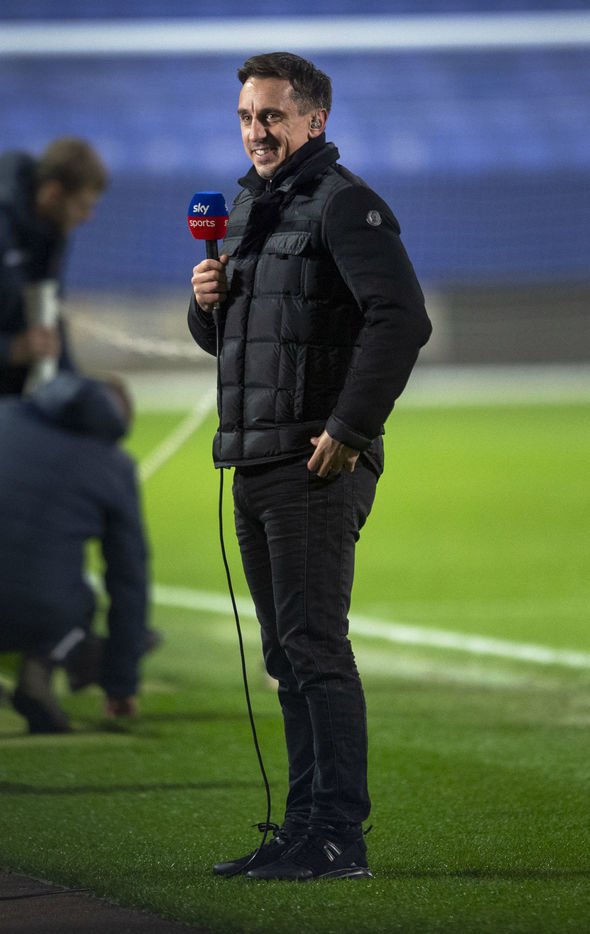 Although many don’t believe Kane deserves to be mentioned in the same breath as the Real Madrid great, the Los Blancos manager is a big fan of Spurs’ talismanic striker.

“He is a fundamental player for Tottenham, he is very good in every aspect, but the best thing about him is that he’s always got the goal on his mind,” Zidane said of Kane three years.

“He’s a very complete player even though he does not look it, but he always turns up when he needs to.”

Kane and his Spurs team-mates will be back in action on Saturday, welcoming Bulgarian champions Ludogorets to the Tottenham Hotspur Stadium for their fourth Europa League Group J match.

Lionel Messi has already made mind up on future, claims ex-Barcelona star

Antonio Brown contract breakdown: Here’s how much money he’s making from Buccaneers
We and our partners use cookies on this site to improve our service, perform analytics, personalize advertising, measure advertising performance, and remember website preferences.Ok