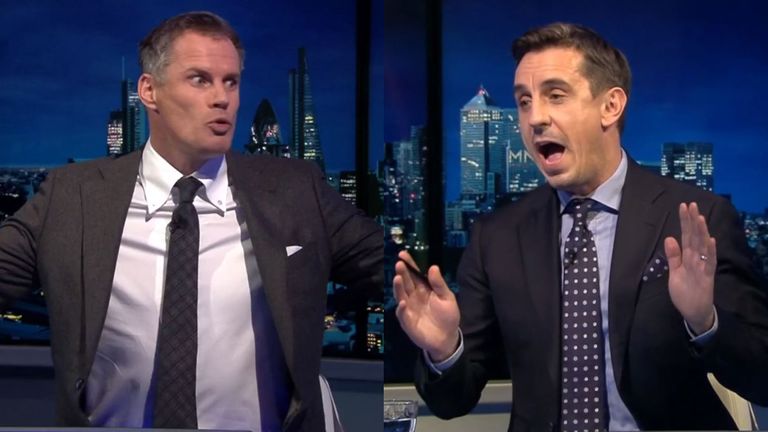 Gary Neville will join Jamie Carragher for a must-watch Monday Night Football ahead of Leeds vs Liverpool.

Top of the agenda will be Carragher and Neville’s reaction to confirmation that Premier League’s ‘big six’ are intent on joining a European Super League.

Carragher and Neville have already been vociferous in their opposition to the proposal, but what now after the clubs issued their announcement that will cause a seismic shift at the heart of football?

Watch MNF with Jamie Carragher and Gary Neville ahead of Leeds vs Liverpool, live on Sky Sports Premier League from 7pm; kick-off 8pm. The show will continue after the game until 11pm. 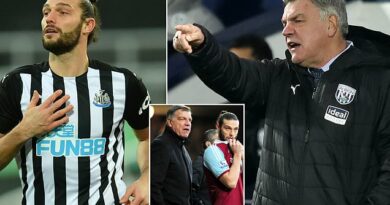