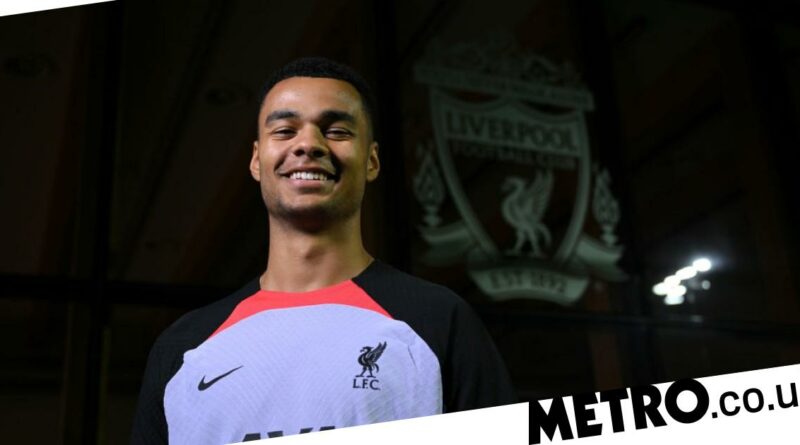 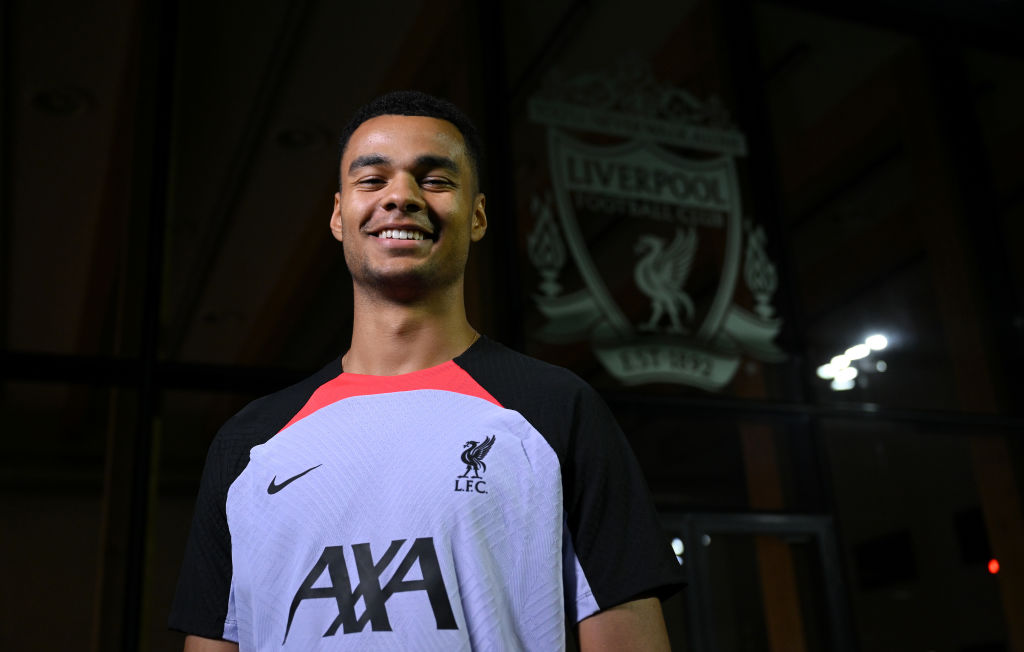 Gary Neville insists Manchester United will not be disappointed with missing out on Cody Gakpo.

The Netherlands international has sealed a move to Liverpool ahead of the January transfer window in a deal worth £37million despite being linked with a move to Old Trafford since the summer.

Erik ten Hag discussed the move with the Dutchman then but United found themselves unable to compete with their rivals with the club set to be limited to loan signings next month after spending big in the summer.

Gakpo scored 13 times and paid on 17 assists for PSV Eindhoven this season, adding another three in the World Cup for Netherlands with United desperately in need for more firepower.

Neville however insists ten Hag’s side simply don’t need another attacker in the mould of Gakpo, with United already stocked with players who thrive coming in off the left.

‘I think it fits the profile of what Liverpool have tried to sign in Mane, Salah and Jota,” Neville said on Sky Sports.

‘That kind of £40m bracket of signing, what Jurgen Klopp said over there we normally get good value out of our signings and improve them and that’s the most important thing, when he works with potential.

‘Nunez is different in terms of the fee but we talked about that the other day, the raw attributes, speed, agility, willingness, great ethic and you work with Jurgen Klopp for two or three years he’s developed players who have been good at others clubs, in Salah and Mane, into world class players so he’s coming to a club with a proven track record of that.

‘But with Rashford, Garnacho, Sancho, Antony, Jurgen Klopp said himself he’s better off that left side, you can say Martial as well so from that rivalry, I think Liverpool do need him.

‘I wasn’t as disappointed as a United fan from watching in the World Cup because I thought he was a similar player to what they had.’

With Luis Diaz and Diogo Jota still unavailable through injury, Gakpo is likely to have the chance to immediately force his way into Jurgen Klopp’s starting XI. 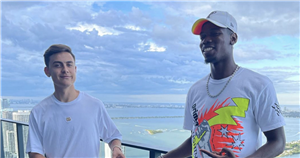