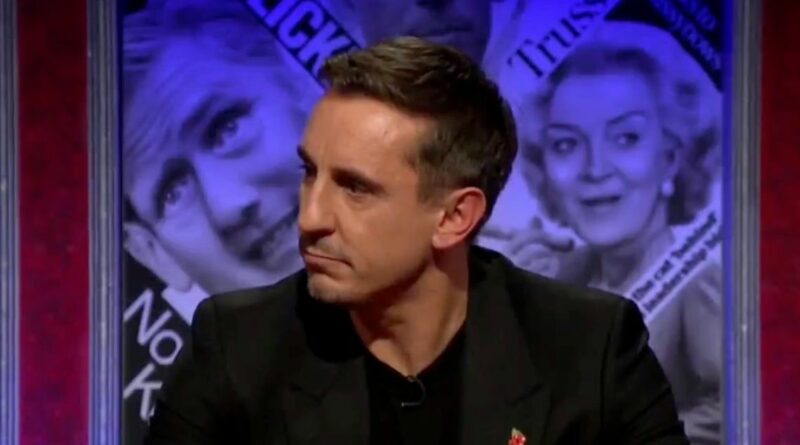 Gary Neville was given a brutal dressing down by comedian Ian Hislop when the ex-Manchester United star appeared on Have I Got News For You.

The World Cup kicks off later this month, and Neville will make up part of the ITV team for the event. He will also work for beIN Sports, who are owned by the Qatari state, which has faced huge criticism for its dreadful human rights record.

Hislop slammed Neville for taking Qatari money to fly out to the Middle East to commentate on the event. After speaking about the World Cup, Hislop said: "The others have been very gentle with you Gary, but the elephant in the room is still there. You’re commentating there, aren’t you? And what’s the defence?"

Neville hit back: "You've got a choice I think, haven't you?" But Hislop didn't back down: "What? Going or not going?"

Hislop continued: There’s another option, you stay at home and highlight the abuses. You don’t have to go and take the Qatari’s money. I am not trying to be tartan, but it’s not a very good defence." Neville shrugged off the comments with a smile as the audience applauded Hislop's comments.

"Well done, Ian Hislop and co, for highlighting the hypocrisy of @GNev2 and the others making money off of the #QatarWorldCup2022," one fan tweeted. Another added: "Brilliant roast by Ian Hislop of Gary Neville taking the Qatar dollar!"

Do you agree with Ian Hislop's view? Let us know in the comments section

Neville has previously defended his position in the Daily Mail: "We either decide that we collaborate with these countries, and try and impact change through football – which is what I think we should always do.

"That is the reality of where I'm at with it. There's no one that I think wants workers' rights to be better than me, there's no one who wants women's rights, equality or diversity more than me, I absolutely believe in it.

"When I highlight these issues, I can do so from a position whereby if I am covering eight games on beIN in a World Cup, and those issues come up or there's an incident outside the stadium, I will highlight them. I will never shy away from it." 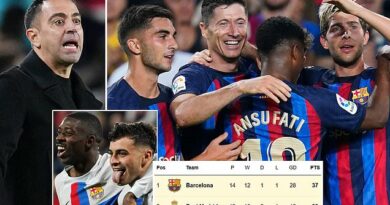 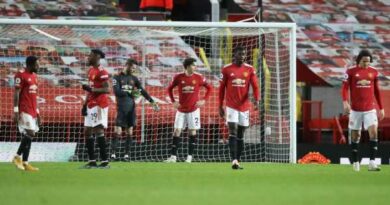