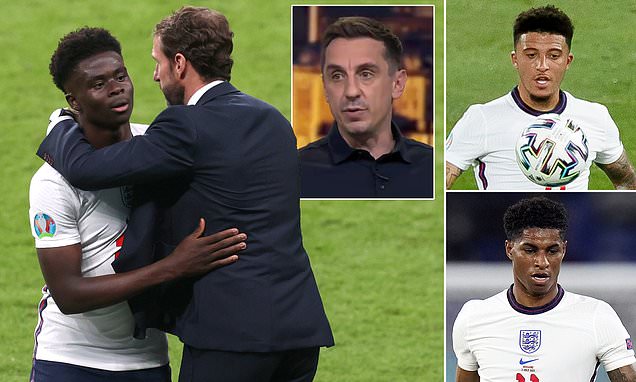 Gary Neville says Bukayo Saka could be DROPPED for the Euro 2020 final against Italy, with Marcus Rashford and Jadon Sancho able to step in for England boss Gareth Southgate (who might have dropped a hint already!)

Saka, 19, has been one of England’s breakout stars at the tournament, impressing against Czech Republic in the final group stage game before starting against Germany and Denmark in the knock-out rounds.

And Southgate is understood to be considering naming an unchanged team from the semi-final win over the Danes. England have a fully-fit 26-man squad, apart from Phil Foden who has a minor knock. 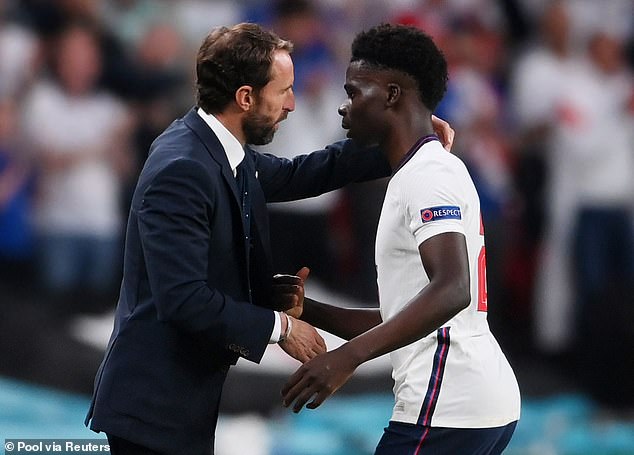 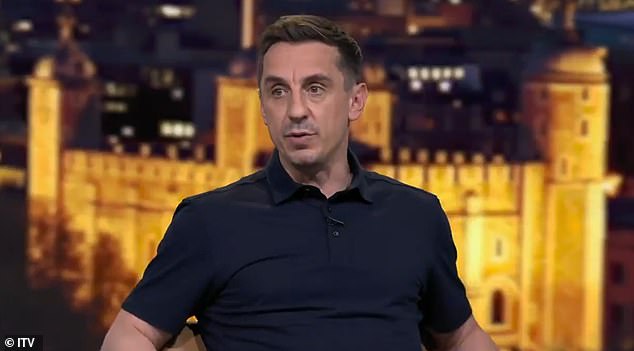 But Neville, speaking on ITV’s final preview show, named Arsenal winger Saka as the one player who could lose his place for the Wembley showdown.

Saka, Foden, Marcus Rashford, Jack Grealish and Jadon Sancho have effectively been playing for one place in the forward line with Harry Kane and Raheem Sterling undroppable and Mason Mount viewed as a key cog in Southgate’s team behind the front three.

‘There is only one possible change and that’s Saka,’ Neville said. ‘I know that would possibly be an unpopular thing to say, I just feel he may say go for sixty minutes and we’ll get you off – which he’s done before – he may say that and go with the same team. I just wonder whether he might bring someone else in.’

Saka has featured in a number of preview interviews for the game this week – but former Manchester United and England right back Neville says that could be a game of smoke and mirrors. 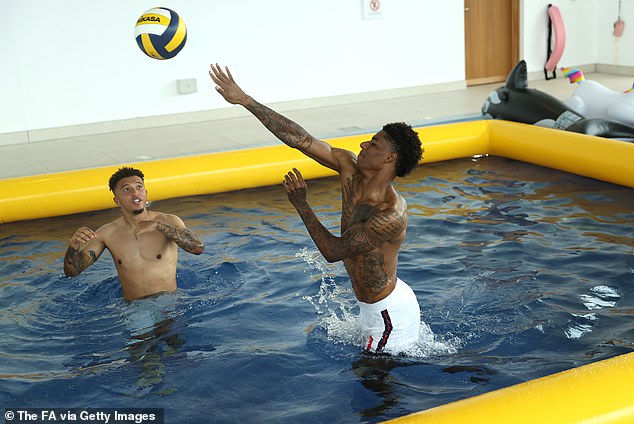 ‘Actually putting him up for interviews before the final makes me think he might not be playing,’ he said.

‘If Rashford was in form I’d go Rashford-Sterling just to get in behind (Giorgio) Chiellini and (Leonardo) Bonucci but Rashford hasn’t been in the greatest of form. I would think it would be Sancho if Saka doesn’t play.

‘I think you have to play two of the quicker ones, so it would be Saka, Sancho or Rashford with Sterling on the other side.’

Saka played a key role against Denmark, being played through by Kane to set up Sterling for Simon Kjaer’s own goal equaliser. But he was replaced by Jack Grealish as England went for the win. 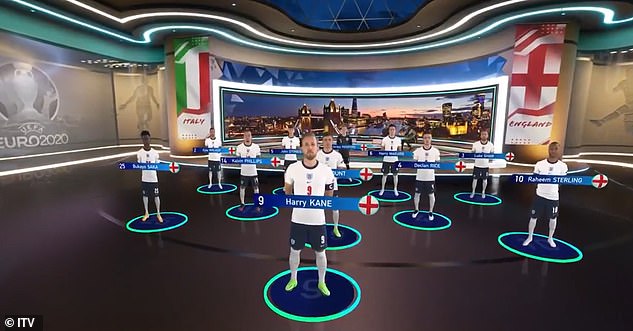 ‘He (Southgate) has got good options,’ Roy Keane added. ‘It would be nice to see Saka. People worry about young players but we’ve seen him get interviewed and he’s taken it all in his stride and his pace and his movement have been outstanding.

‘Pace is vital if Kane’s going to be dropping deep, getting down the sides of Italy is going to be a huge part of the game.’

Ian Wright added: ‘Saka will get the ball and go at their midfield and defence, get behind them and make something. That’s what we’re seeing from him and that’s probably why Gareth has so much faith in him. I think maybe it’s something where he goes for an hour and you can bring on a Sancho or Rashford or Grealish.’ 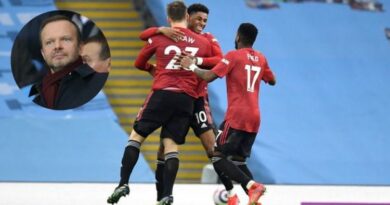 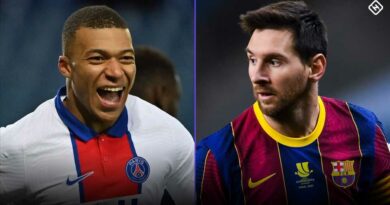 What channel is Barcelona vs. PSG on today? Time, TV schedule to watch Champions League match in USA