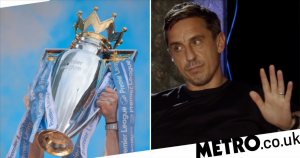 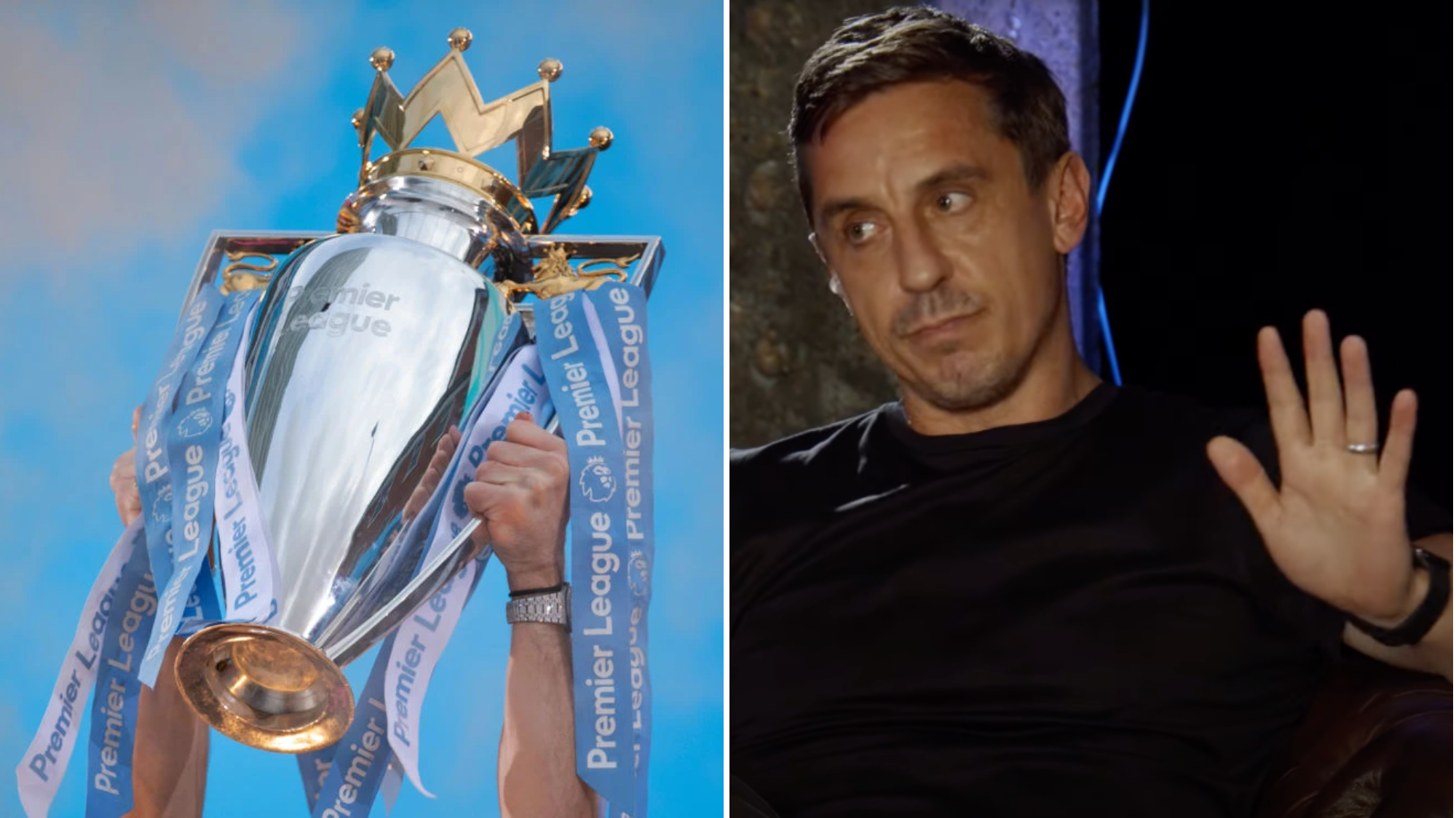 Gary Neville believes that Tottenham are the only team capable of challenging Manchester City and Liverpool for the Premier League title this season.

City and Liverpool have dominated the league for the past five years, with last season’s title race going down to the wire as the Citizens narrowly pipped the Reds to victory.

Much of the same is expected for the upcoming campaign but given the signings that Tottenham, Chelsea, and Arsenal have made this summer the battle for the top spot may be more open.

However, Neville believes that only Spurs have a chance of upsetting City and Liverpool at the moment, and even then, he’s not giving them great odds.

‘I think Ivan Perisic [is a good signing]. I’ve got Tottenham Hotspur finishing third in my head. Because of Perisic, Yves Bissouma and Richarlison added into [the mix of] what they’ve already got,’ the former Manchester United captain said on The Overlap podcast.

‘They have already got Harry Kane, Heung-Min Son who are world class. They have two world class players up top, and they’ve now added to it with Perisic and Richarlison.

Tottenham have splashed the case in an attempt to finally end their trophy-drought, and with serial winner Antonio Conte in charge there is real believe that the club could have a very successful season.

However, while Jamie Carragher, also speaking on The Overlap, shares a similar opinion to Neville, he does believe that Tottenham’s participation in the Champions League, which the club fought so hard to get last season, may actually hinder them in the new campaign.

‘I’m a massive fan of Antonio Conte, and I think it’s brilliant to have him in the Premier League,’ the Liverpool legend said.

‘One thing I would say could stop Tottenham [from doing well] is if they do okay in Europe, because if you look at Conte’s record even when he was at Chelsea, when he had no Europe and he’s got them [the players] for the full week training and the way he trains, you know all the tough training. 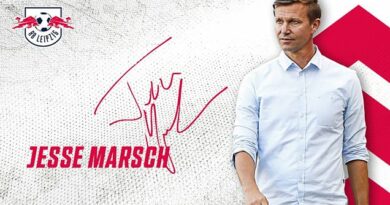 Man Utd squad confirmed for Arsenal clash as Solskjaer and co travel south, but no Pogba