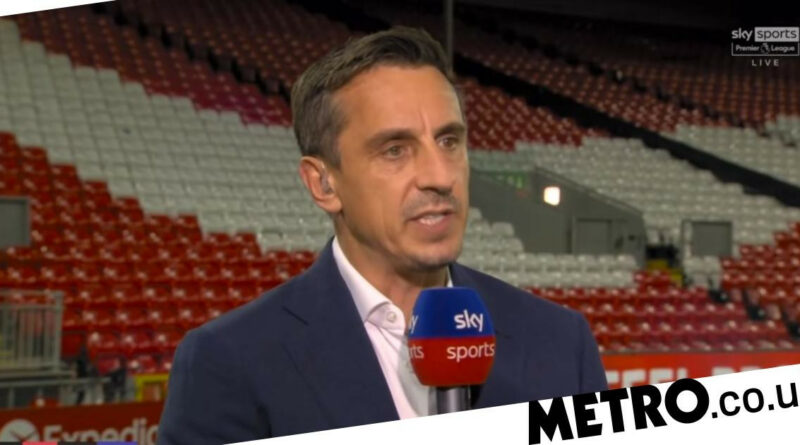 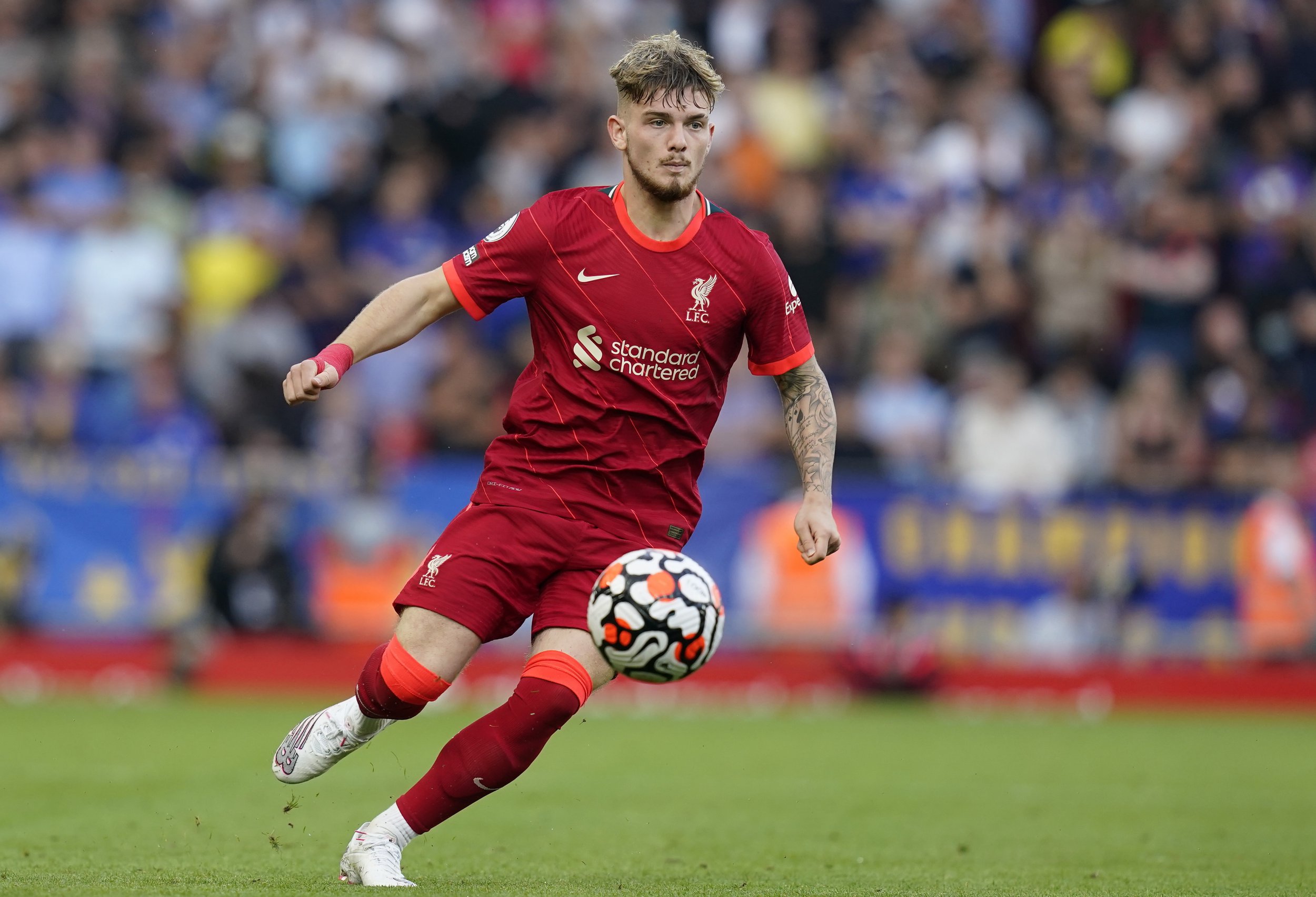 Gary Neville has hailed the performance of Harvey Elliott in Liverpool’s 1-1 draw with Chelsea on Saturday.

The 18-year-old kept his place in the team following the 2-0 win over Burnley last week and delivered an accomplished display against Thomas Tuchel’s side at Anfield.

And Neville has praised the midfielder, who spent last season on loan at Blackburn Rovers, for giving Liverpool ‘urgency’ against Chelsea.

‘He was confident, first few touches were outstanding and brought a bit of urgency to Liverpool through midfield.

‘When he got on the ball I thought he brought a bit of impetus and a little bit something might happen. He looked to try and do something and take risks.

‘A really good game, [his] second Premier League start and the first time I’ve seen him live. [It was a] fantastic performance.’

‘He plays with a maturity that belies his tender years,’ Redknapp said.

‘He is so comfortable on the ball he looks like he’s been playing here for years.

‘One or two occasions I’d love for him to be a bit more responsible and make something happen.

‘I think if he carries on in the way he is, he can go right to the top and play for his country no two ways about it. I find it interesting Klopp plays it down and never gets too excited.’