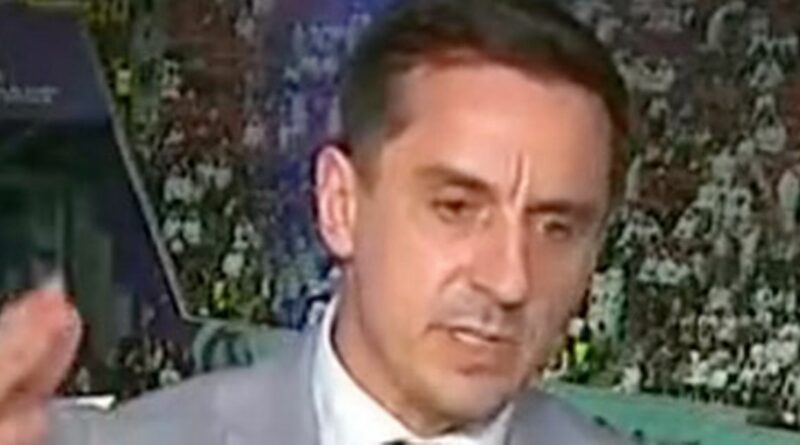 Gary Neville made the most of his first punditry appearance of the World Cup by firing out an impassioned speech that hit out at Sepp Blatter, Donald Trump, Boris Johnson and most ferociously Gianni Infantino.

The former Manchester United and England defender, who received criticism for his decision to head to Qatar, had promised to highlight issues and started with Infantino.

The FIFA president has been slammed for his strange speech in which he said he felt gay, disabled and like a migrant worker and said he knew what it was like to be discriminated against because he grew up with red hair.

Speaking on his beIN Sports debut alongside Andy Gray, John Terry and presenter Richard Keys, Neville mentioned the names of the former President of the United States, former president of FIFA and former British Prime Minister.

"But he (Infantino) is a terrible face for football that guy. Some of the things he said yesterday were inappropriate and shouldn't be said by him.

Should the World Cup in Qatar have been boycotted? Give us your thoughts in the comments section below

"He should be statesman like, he should be bringing people together. He's the global representation of football, not answering to one or two nations which he seemed to be doing yesterday.

"He's got to rise above it. I'm sick of these leaders like Johnson, like Trump, like Infantino, like Blatter, who to be fair they don't unite. They divide – all their language is about division.

"Even though they try and think they are bringing people together, they're not. Some of his language yesterday about 'I'm a migrant worker, I am disabled' is a absolute scandal, he should not be using that type of languages.

"He shouldn't be using those phrases in my opinion, and to be fair I think FIFA is a poor representation of what football is which is a beautiful game enjoyed by communities in Brazil to Bury to Bolivia to Peru to everywhere.

"I have to say I think FIFA needs to clean up its act.

"It's been backed for so long and my person feeling with Infantino is that he's putting himself back in power for four years.

"It lets himself back into a position and he's the worse face I think to try and promote a Middle Eastern and an Arab and a Muslim and Qatari World Cup." 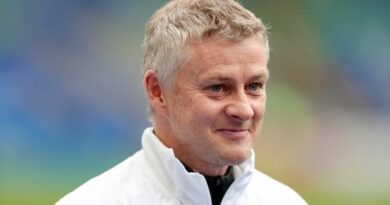 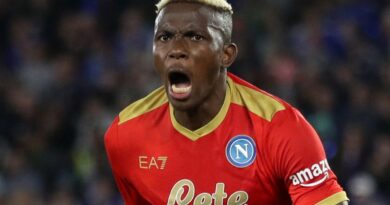