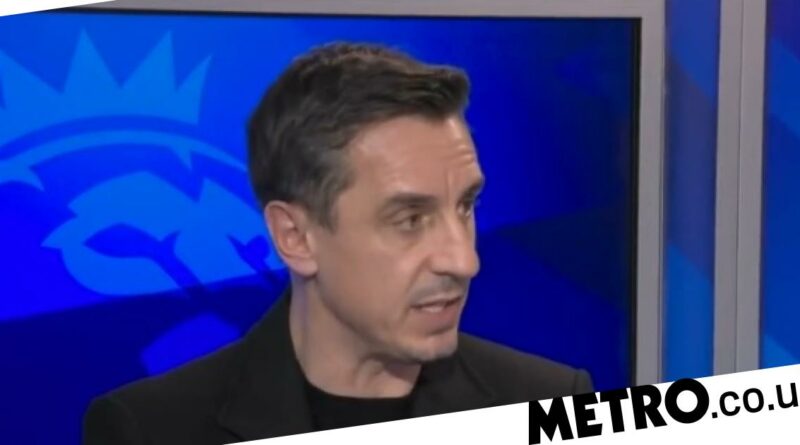 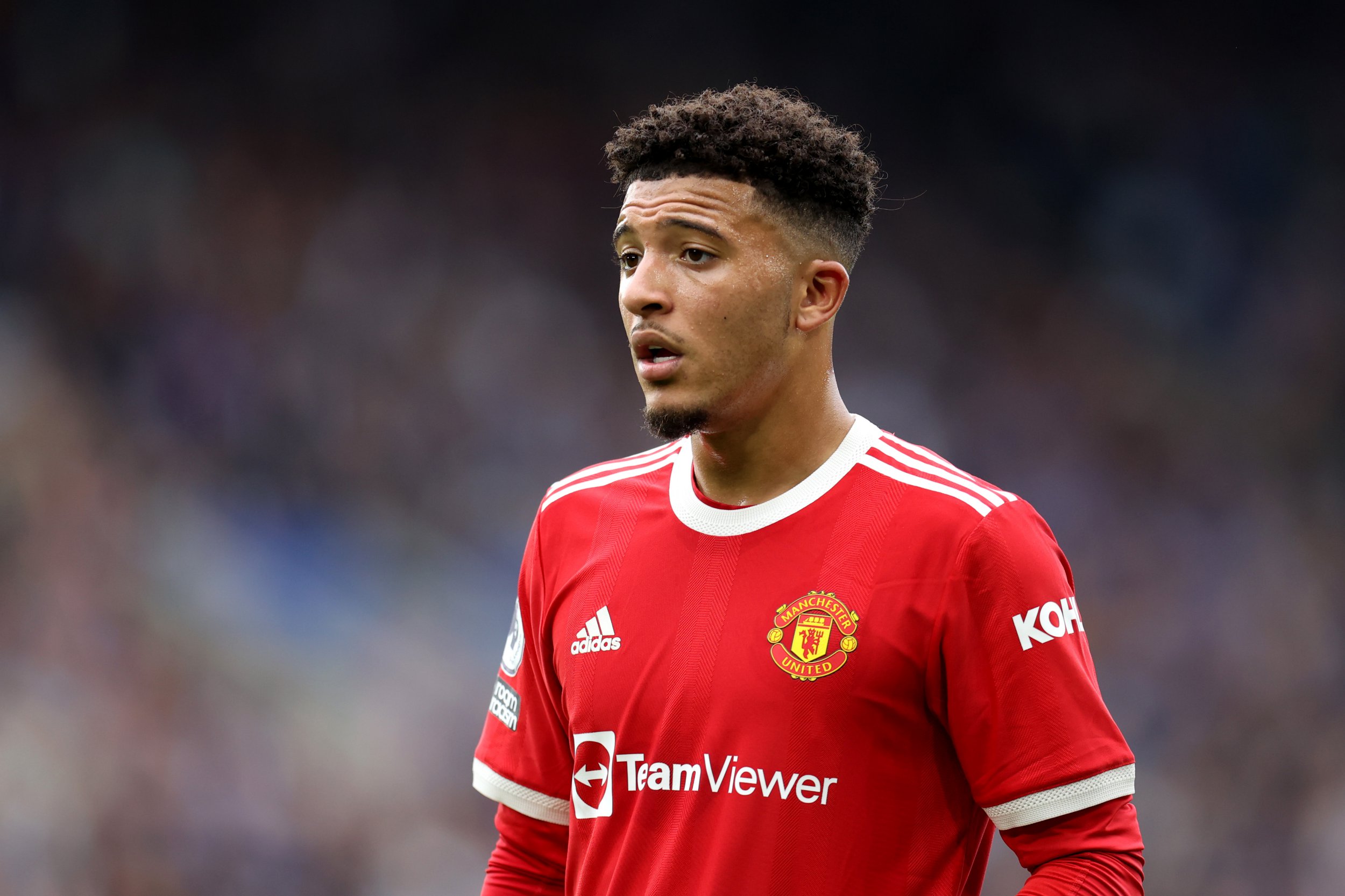 Gary Neville admits he is concerned that Jadon Sancho could up in the same boat as Donny van de Beek at Manchester United.

Sancho has struggled to make an impact at United following his arrival in a £73 million deal from Borussia Dortmund in the summer.

The winger was left on the bench in United’s 5-0 defeat to Liverpool last weekend and was once again an unused substitute as Ole Gunnar Solskjaer’s side bounced back with a 3-0 win over Tottenham.

Solskjaer opted to play a three-man defence against Spurs with Luke Shaw and Aaron Wan-Bissaka as his wing-backs.

And Neville has questioned where Sancho will fit in at United if Solskjaer chooses to use this formation more frequently.

‘Who has put their name on him? Who’s sponsoring that at Manchester United, that £40 million that’s been spent on that kid who’s been sat in the stand and not kicked a football for nearly 18 months?

‘Sancho, if he’s not careful, is going to end up exactly the same.

‘He’s played in some pretty appalling performances in the last few [weeks], not him… I mean team performances.

‘He’s come into a club that’s looked completely disjointed in terms of their football. He’s played in a far better team and unit at Dortmund.

‘He’s come in here and probably thinking, ‘what the hell am I in here? What is this?’.

‘There’s no organisation, there’s no structure, the defensive work rate is poor.

‘He’s actually the only player, when you look at the defensive running stats of Manchester United’s front players, that’s got anywhere near… I think he’s fifth or sixth out of the top four clubs’ front players, he was in the top 10. So he’s actually put a shift in.

‘And Van de Beek’s thinking the same. Today has been a good day but it does cause problems elsewhere.’

Argentina team news: Predicted line up vs Uruguay with Lionel Messi to start 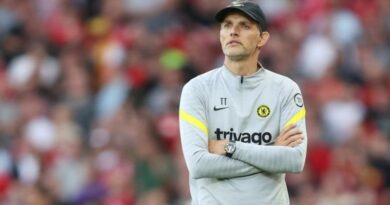