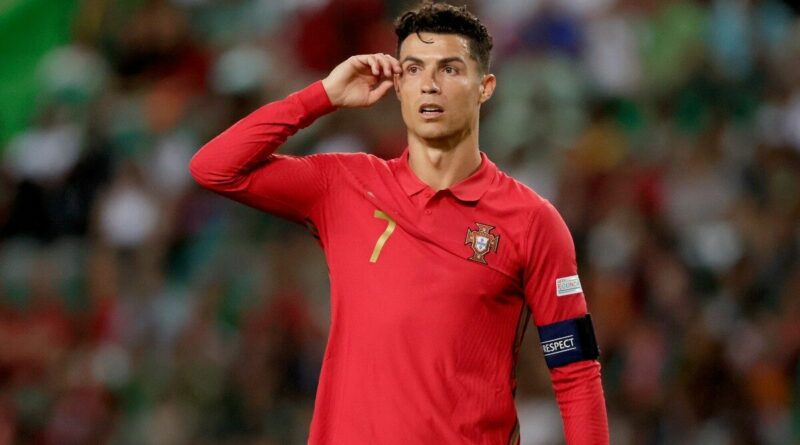 Manchester United icon Gary Neville has warned the Old Trafford hierarchy that the club will need to sign three new players if they lose Cristiano Ronaldo this summer. The veteran striker made a romantic return to Manchester last year, but there was speculation that he could leave the club as a result of United’s lacklustre season.

Despite United’s on-field woes, Ronaldo has impressed. The former Real Madrid and Juventus man notched an impressive 24 goals in 38 games this term – and Neville is adamant that United would need to spend big if Ronaldo does decide to quit the club this summer.

Neville said: “For me if Ronaldo leaves we’ve not got a centre-forward. Then we have to go and sign three players. And we can’t sign three because we haven’t got the money. He always gets 18-20 goals, so if they lose his goals then that’s a problem.”

The noise surrounding Ronaldo’s future reached a crescendo in the final weeks of the season, where there was also speculation that the 37-year-old may not fit into the plans of Manchester United’s new manager, Erik ten Hag.

But the Dutchman has already stressed that Ronaldo is very much in his plans at Old Trafford – and Neville also believes that his former United teammate will now stay put this summer. He added: “I think Ronaldo is staying. [But] I’d be very surprised if he’s just kept for commercial reasons.

“When [Erik] ten Hag was announced, within two or three days, Cristiano put something out on his social media feed. In my mind he wouldn’t have put something out unless there was comfort that the new manager wanted him for next season.

“I think Cristiano is staying, but I think the problem started at the start of the season. Cavani pleaded to stay and lead the attack for another year, but when the club signed Ronaldo it completely put his nose out of joint. Cavani was completely shot then. He was finished.

“It also upset the dynamic in the dressing room with Bruno Fernandes, because he looks up to Ronaldo as a God-like character because of Portugal. I think that made him feel a bit inferior to what he was before. It also made [Harry] Maguire naturally feel inferior as captain. Not from Ronaldo himself, but his presence on the pitch. Everyone looks to Cristiano.”

Neville added: “I know the way Cristiano looks at you when he doesn’t get what he wants. He was doing that 15 years ago when he was a kid, so he’s going to do it now. [Eric] Cantona had a little bit of that about him. Cantona wouldn’t shout at you, he’d just have that little look.

“Now we could handle it because there were other great players in the dressing room like Steve Bruce, Gary Pallister, Roy Keane and Paul Scholes. With all those players around him it was never a problem, but with a failing dressing room, in a poor team, those looks can be devastating.” 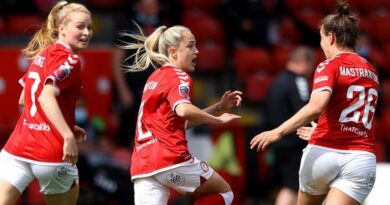 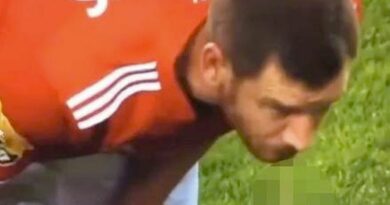