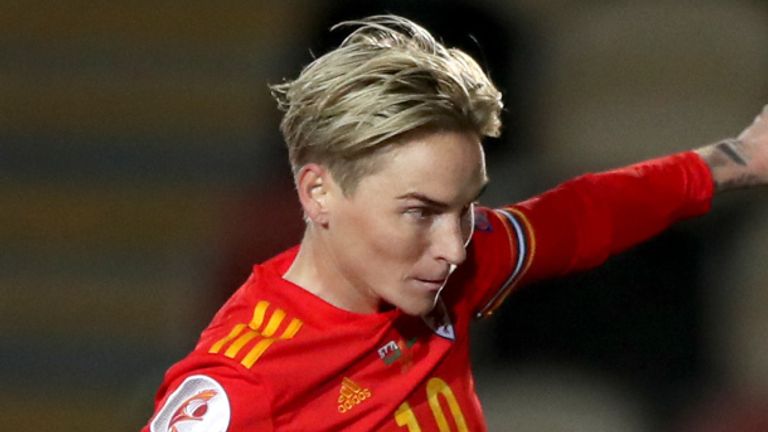 Jess Fishlock has tipped new Wales Women manager Gemma Grainger to succeed in the role ahead of her first matches in charge against Canada and Denmark.

Grainger was appointed in March on a four-year deal, replacing Jayne Ludlow who stepped down at the start of 2021.

Her side takes on Canada, who are ranked eighth in the world, in her first competitive match in charge at the Leckwith Stadium on April 9 and they face Denmark, ranked 14th, four days later at the Cardiff City Stadium.

Experienced midfielder Fishlock, 34, who is her country’s most-capped player, is delighted with the start that the former England Women youth team coach has made and believes Grainger can help Wales realise their target of reaching their first major tournament.

“The whole squad is very excited as it’s a little bit of the unknown which everyone is apprehensive about, but that went away on the first day,” Fishlock said. “Gemma is fabulous so everyone is looking forward to working together and reaching our goal.

“Gemma was found to be the absolute best person for us and the first thing I did was congratulate her, how she has been and carried herself with us and our group is nothing short of phenomenal.

“She has already been a breath of fresh air and I have no doubt that she will get the best out of everyone in this group.

“It’s Gemma’s turn to come in and she has got us two unbelievable games with top, top opponents.

“She knows that if she is going to be the one that bridges that gap and takes us to a major tournament that these are the games she needs to be getting right.

“Everyone is so happy to work towards that, see how far away we are and Gemma is the one to try and bridge that gap and solve those problems.” 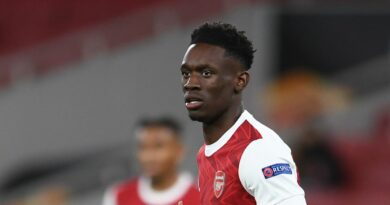