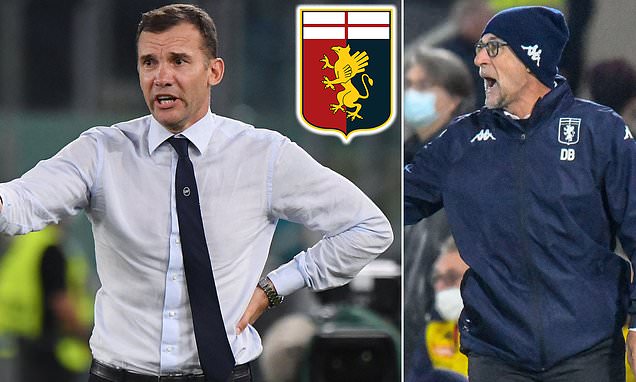 Andriy Shevchenko is set to be announce as the new manager of Genoa after being offered a contract until June 2024 worth £1.7million a season, where he will replace Davide Ballardini.

According to Sky Sport Italia, Genoa have decided to sack Ballardini following their 2-2 draw with newly-promoted Empoli on Friday before snapping up the chance to sign Shevchenko as his replacement.

The former Ukrainian striker has plenty of years experience of Serie A football having enjoyed two stinits at AC Milan as playing – but has now been tasked with getting Genoa back into Europe. 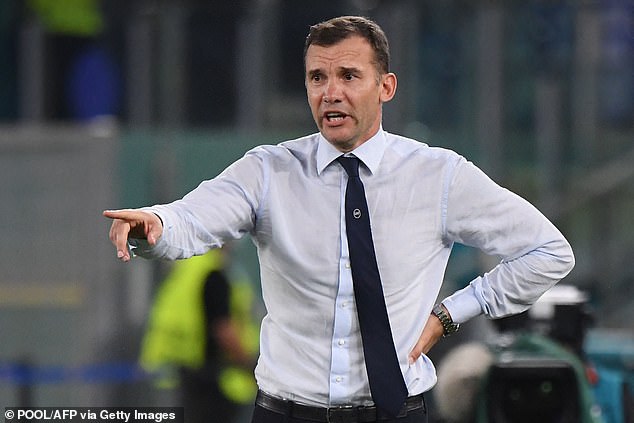 Genoa will announce Shevchenko as their new boss in due course after sending him the contract offer shortly after that 2-2 draw with Empoli.

Sky Sport Italia went on to report that Shevchenko will bring his loyal assistant and former AC Milan star Mauro Tassotti with him to Genoa. 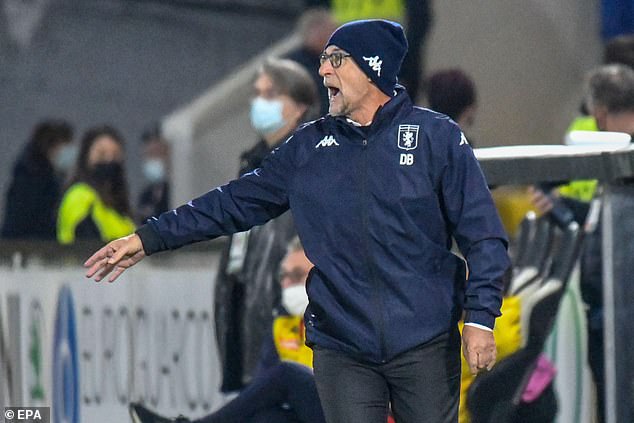 Tassotti left AC Milan after almost 37 years at the San Siro, where he has held numerous roles and is now ready to take on a new challenge alongside his former team-mate.

According to Gazzetta dello Sport, Shevchenko will earn £1.7m (€2m) a year and will be the 101st manager to take the reins of the Ligurian club.

Genoa are now looking to rebuild the club and hope to get back into European contention with Shevchenko at the helm. 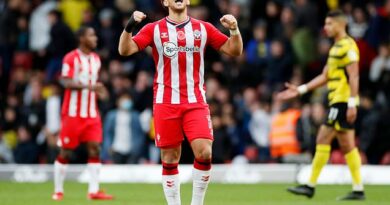