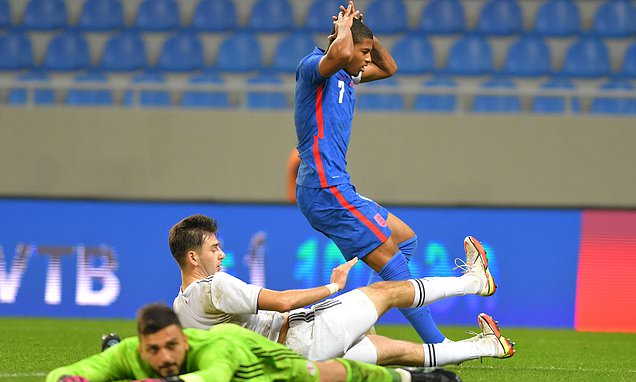 England’s Under 21s will be left stewing for the next four months after ending the year with a chastening friendly defeat in Georgia.

Lee Carsley has contended with senior call-ups and injuries involving his brightest prospects, but his much-changed side were second-best against a host of the European Championship in 2023.

England do not meet again until March when they resume qualification and it now remains to be seen what Carsley’s squad will look like when those fixtures arrive. 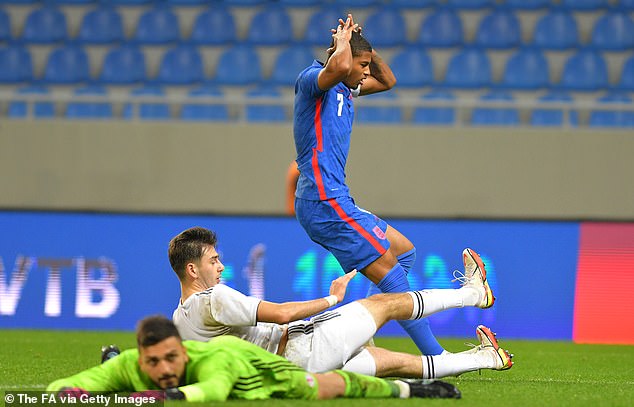 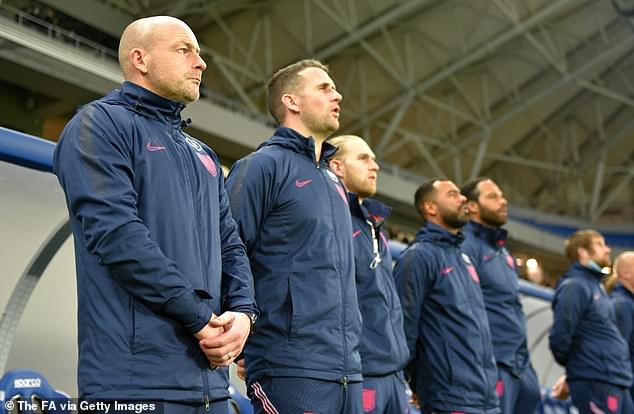 Giorgi Guliashvili, striker at midtable Saburtalo in Georgia’s top flight, scored either side of half-time before club teammate Giorgi Gocholeishvili was afforded the freedom of Batumi from right back to notch a third.

England will feel that both Angel Gomes and Rhian Brewster might have done better with chances, while Folarin Balogun – who hobbled off injured – went clean through only to be stopped in his tracks.

But Georgia were more progressive throughout, with Gocholeishvili firing an early warning and Guliashvili heading wide as a hat-trick appeared a certainty.

Guliashvili’s opener, a stunning volley, came from a corner at the end of a camp in which assistant Ashley Cole has drilled the team on repelling set pieces in training. 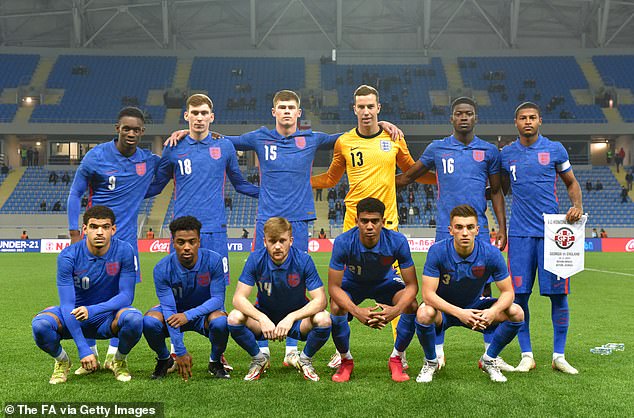 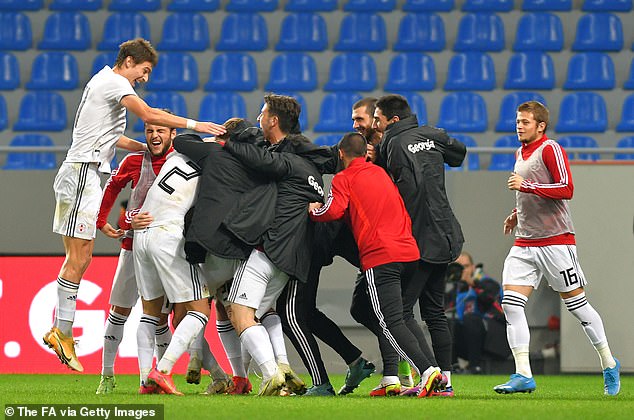 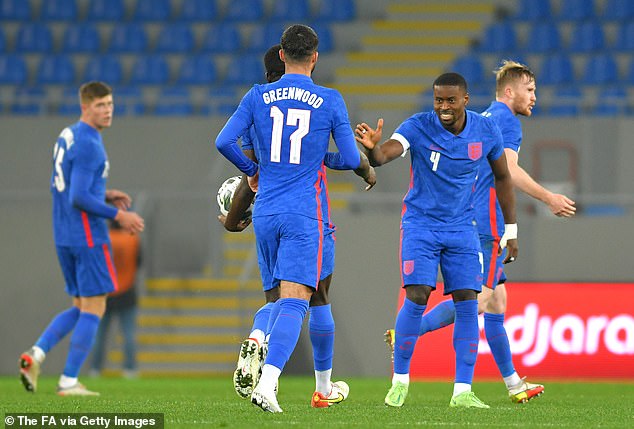 Although England did rally with two goals from corners late on, the performance gives Carsley – who was without Harvey Elliott, Curtis Jones and Cole Palmer through injury – serious food for thought over the winter months.

Very few youngsters handed senior debuts by Gareth Southgate return to the Under 21 group and decisions will need to be made on the pathways of Conor Gallagher and Emile Smith Rowe after their recent promotions.

Making his full debut, Stuttgart defender Clinton Mola planted a free header into the far corner from Tommy Doyle’s delivery in the final 10 minutes, although the final touch appeared to come off team-mate Sam Greenwood. 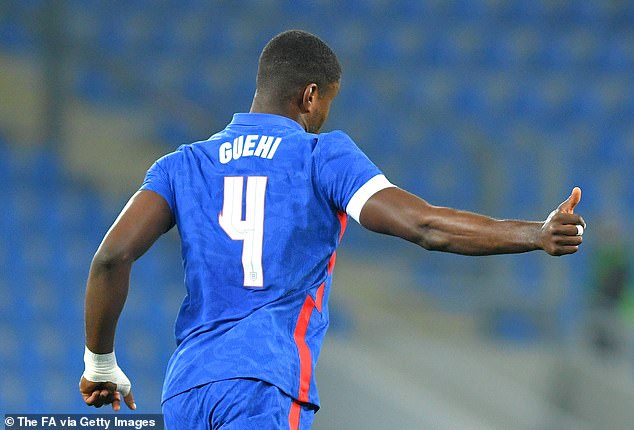 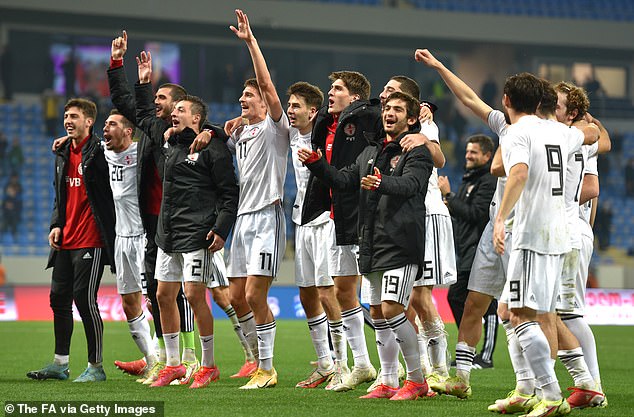 Captain Marc Guehi only came off the bench late on with the friendly already lost but did make this interesting when meeting Doyle’s corner to add a second in stoppage time.

Guehi’s usual centre back partner, Taylor Harwood-Bellis, was also named on the bench alongside other regulars Oliver Skipp and Max Aarons.

Very few of those afforded their opportunity to shine seemed to do enough to alter Carsley’s thinking for future selections. 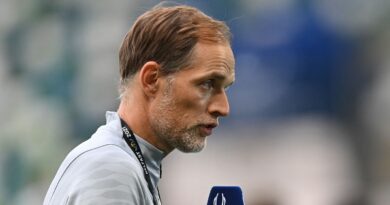 Tuchel namechecks Haaland, Kane and Lewandowski in analysis of Lukaku to Chelsea

Leicester vs Brighton live stream: How to watch Premier League fixture online and on TV tonight