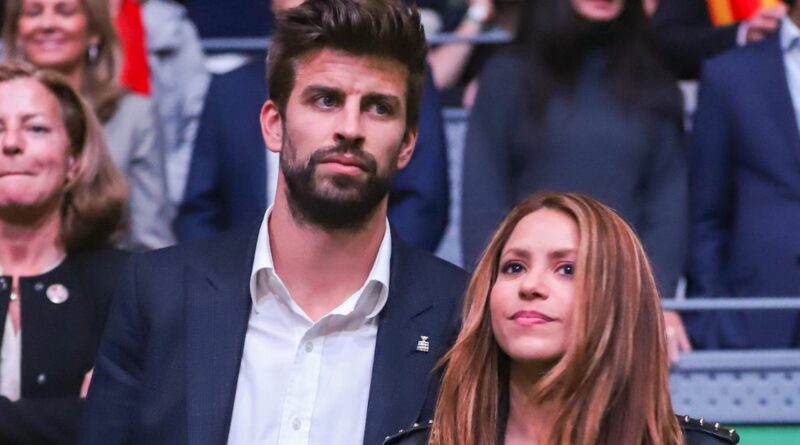 Barcelona star and Shakira were reportedly in an ‘open relationship’ before they split up.

The celeb couple announced that they were splitting up via a joint statement on Saturday. They had been together for 12 years but it is thought that Pique’s infidelity was the reason that they had decided to call it quits.

However, one reporter has now suggested that there is more at play. Antonio Aviles, who appeared on the 'Viva la Vida' show, said that actually the pair were in a non-exclusive relationship, meaning sex with others was allowed.

"Their agreement was 'you do what you want and I'll do what I want', but to present themselves as a couple to the public,” claimed the reporter. Indeed, they delivered what appeared to be a joint statement – but Aviles has queried whether that was actually one-sided.

"Someone very, very close to Pique has assured me that there was no infidelity on his part," the reporter continued. “There is great surprise at the breakup and the statement that Shakira has sent."

Do you think the couple was exclusive or not? Give us your thoughts in the comments section. The statement read: “We regret to confirm that we are separating. For the well-being of our children, who are our highest priority, we ask that you respect their privacy. Thank you for your understanding."

It indeed shocked the world when the Catalan and Colombian, who have two children together, announced that they would be breaking things off. Further reports have suggested that Pique is currently living away from his family in an apartment and has done so for several months now.

Pique met the singer while he was training for Spain ahead of the 2010 World Cup in South Africa. At the time her hit single Waka Waka was being used as the official song for the competition. The legendary player even featured in the video for it.

Pique recalled: "It all started when we were in South Africa and I wrote to her.” It was not long after and it was confirmed they were a couple. 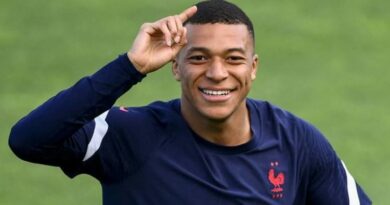 Is this what Liverpool can expect? Coventry wear gloves to lift title