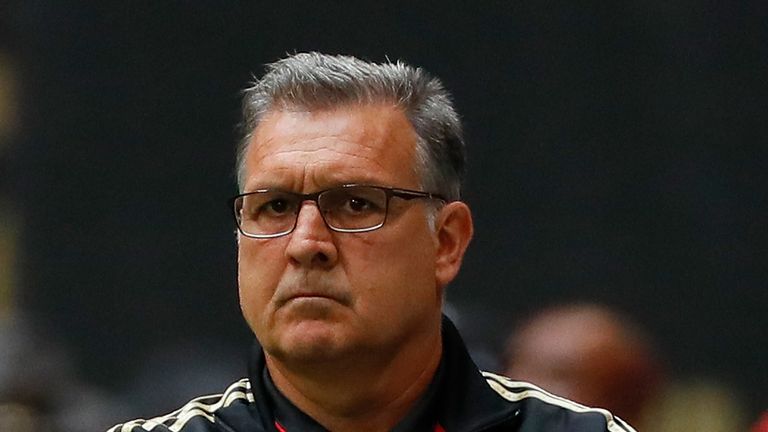 Gerardo Martino will leave Atlanta United at the end of the season after failing to agree terms on a contract extension.

The news follows reports in the USA that the former Argentina manager is set to return to international football with Mexico.

Martino has led Atlanta to the top of the Eastern Conference, which they will win if they secure victory in their final regular season match against Toronto on Sunday, and a place in the end of season play-offs.

Martino said: “This was not an easy decision to make. I have enjoyed my time with Atlanta United very much and am proud of what we have accomplished together in such a short time. “The decision was not made for financial reasons; negotiations with the front office were transparent and fair. It was simply the right move for me and my family at this time.”

The current campaign is just Atlanta’s second in MLS, and Martino – who coached Barcelona during the 2013/14 season – was grateful for the unusual opportunity of taking over a newly-formed club.

“The opportunity to build a team from the start does not come along often, and I am grateful to the club and to the fans for putting their trust in me to establish a solid foundation here in Atlanta”, he said.

“What is most important now is that the focus remains on our goals for this season.”