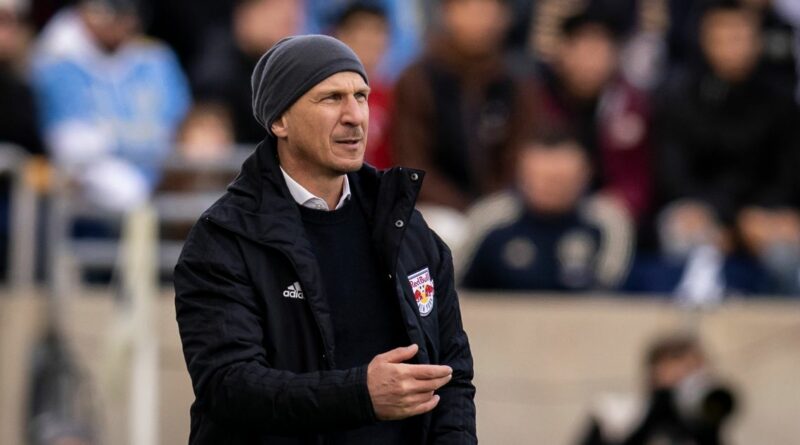 Former Barnsley boss Gerhard Struber has snubbed the chance to join Ralf Rangnick at Manchester United as he is not interested in an assistant manager's role.

The 44-year-old is a close friend of Rangnick having coached alongside him at Red Bull Salzburg and United were hopeful Struber would replace Michael Carrick as first-team coach.

Following a brief spell as stand-in manager, Carrick opted to step down from his role, ending a 15-year spell at Old Trafford.

Though his replacement will not be Struber.

The Sun say the Austrian is unwilling to return to an assistant's role and is enjoying the responsibility of management in America. Struber is currently head coach at New York Red Bulls, a role he has held since October 2020 after being approached whilst manager of Barnsley.

Speaking to Sky Sports in Austria, Rangnick's No.1 choice has confirmed his decision to stay put at New York Red Bulls.

He said: "There has been a request.

“At the same time I have in New York, which also makes me look very hopefully into the future and therefore I do not want to give up with New York overnight.

“I have a longer-term contract there and still have a lot of goals with an ambitious team." With Struber snubbing a move to Manchester, United are now expected to appoint his predecessor at New York Red Bulls.

American Chris Armas has been out of work since the summer and will be sworn in as Rangnick's first appointment to his backroom staff.

Most recently with MLS side Toronto, Armas was axed after a 7-1 defeat to DC United – the biggest loss in the club's history. 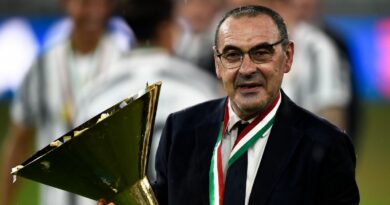 Pierre-Emerick Aubameyang reveals how Arsenal captaincy has 'changed' him