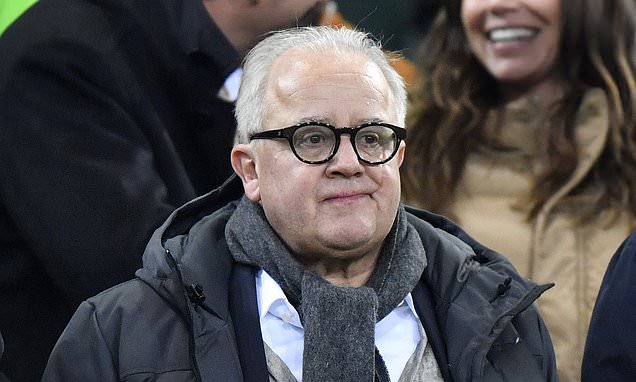 German Football Association (DFB) President Fritz Keller was still clinging on to his job on Tuesday as a campaign gathered pace to have him sacked over a Nazi reference directed at his deputy.

Keller, who took over in September 2019 with a brief to reform an organisation plagued by scandal over irregular payments, faces a sports court judgement over the comment addressed to vice president Rainer Koch.

Keller last month referred to Koch, a civil judge, as ‘Freisler’, a reference to notorious Nazi judge Roland Freisler, a participant at the 1942 conference at which the Nazis laid out their ‘final solution’ to exterminate the Jews. 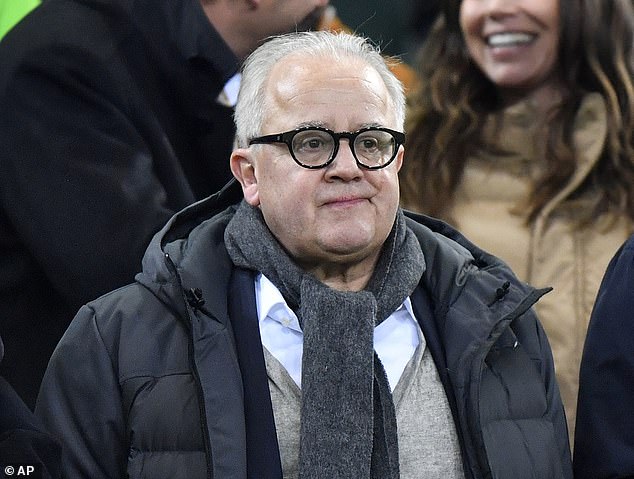 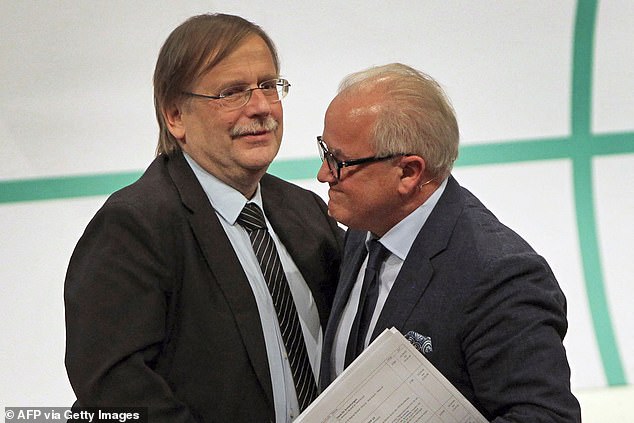 Keller apologised but refused to resign after the DFB’s state and regional federations on Sunday withdrew their confidence in him and urged him to leave.

On Monday evening, the DFB’s ethics commission referred the matter to the sports court for a ruling, a move that further weakens his position.

‘The ethics commission has discussed the ‘Freisler remark’ (and) … offered the result of its discussion to the sports court for a decision,’ it said in a statement. 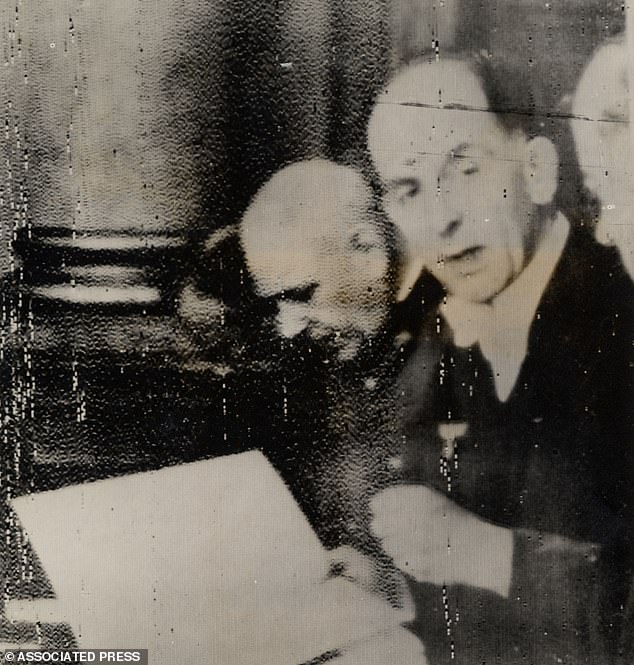 Keller has had strained relations with several other senior DFB members including Koch who, along with general secretary Friedrich Curtius, was investigated in a tax evasion probe last year that included police raids on the association’s headquarters.

The DFB is the largest single sports federation in the world with some seven million registered members, and Germany are hosting of the 2024 Euro championships.

Keller was seen as the ideal choice to lead the DFB into a new era after predecessor Reinhard Grindel resigned over income he received from a DFB subsidiary and a watch he was given by a Ukrainian businessman.

Grindel was the third consecutive DFB president to be tarnished by scandal after his predecessors Wolfgang Niersbach and Theo Zwanziger were investigated and then indicted in Switzerland over a payment for the 2006 World Cup. 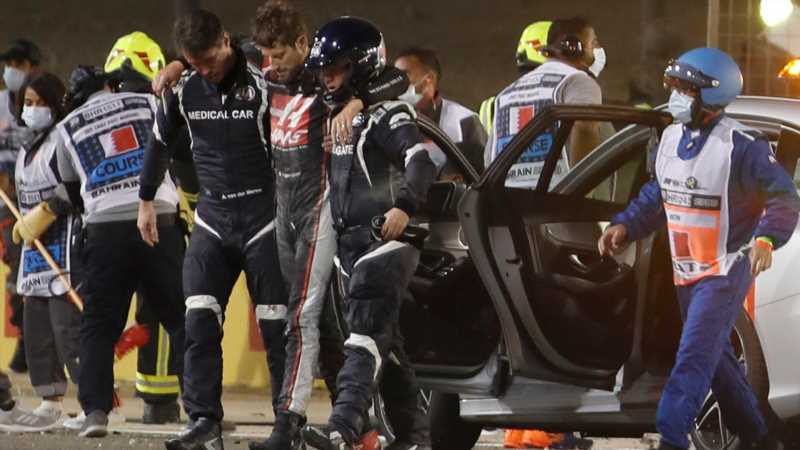 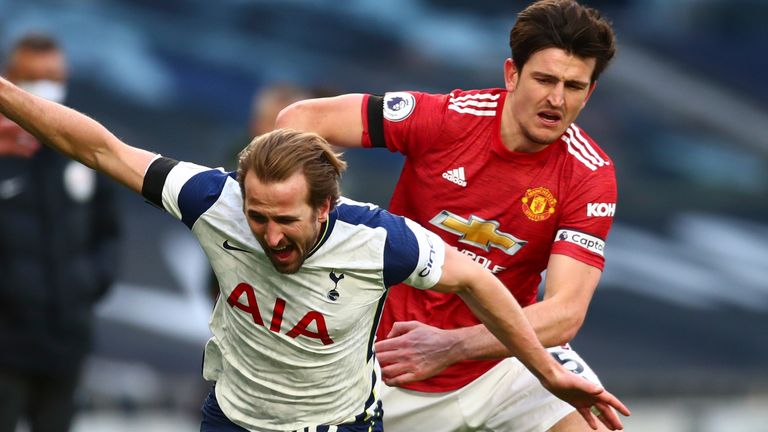 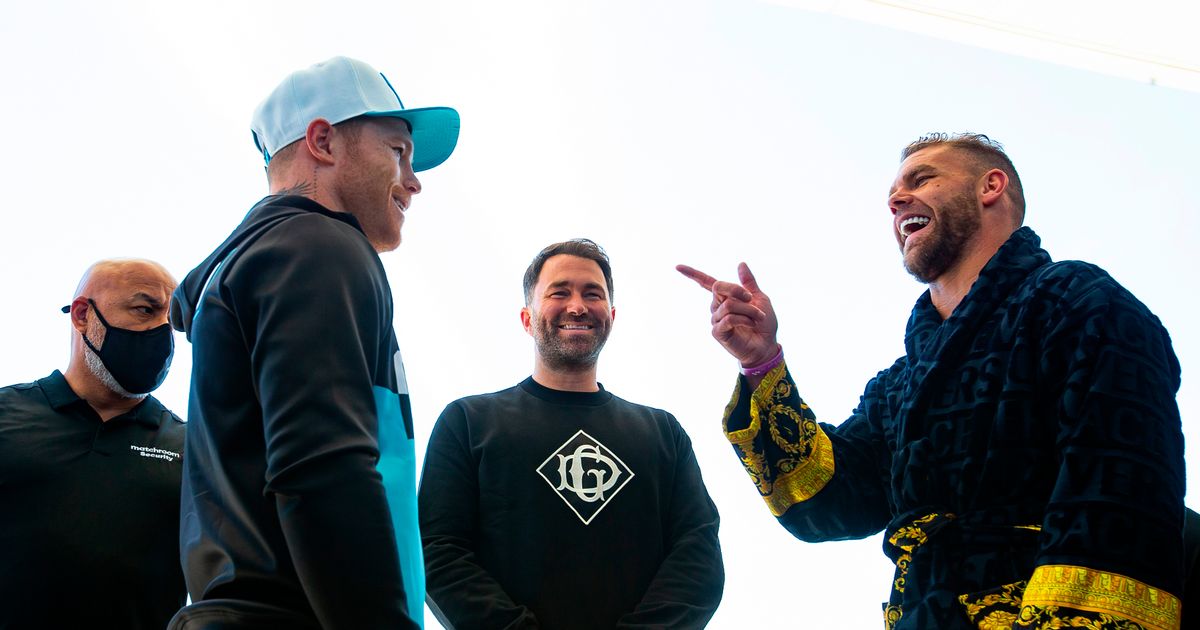