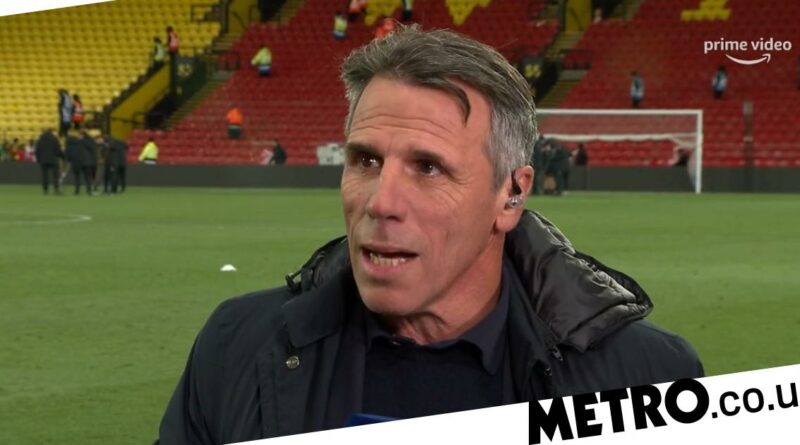 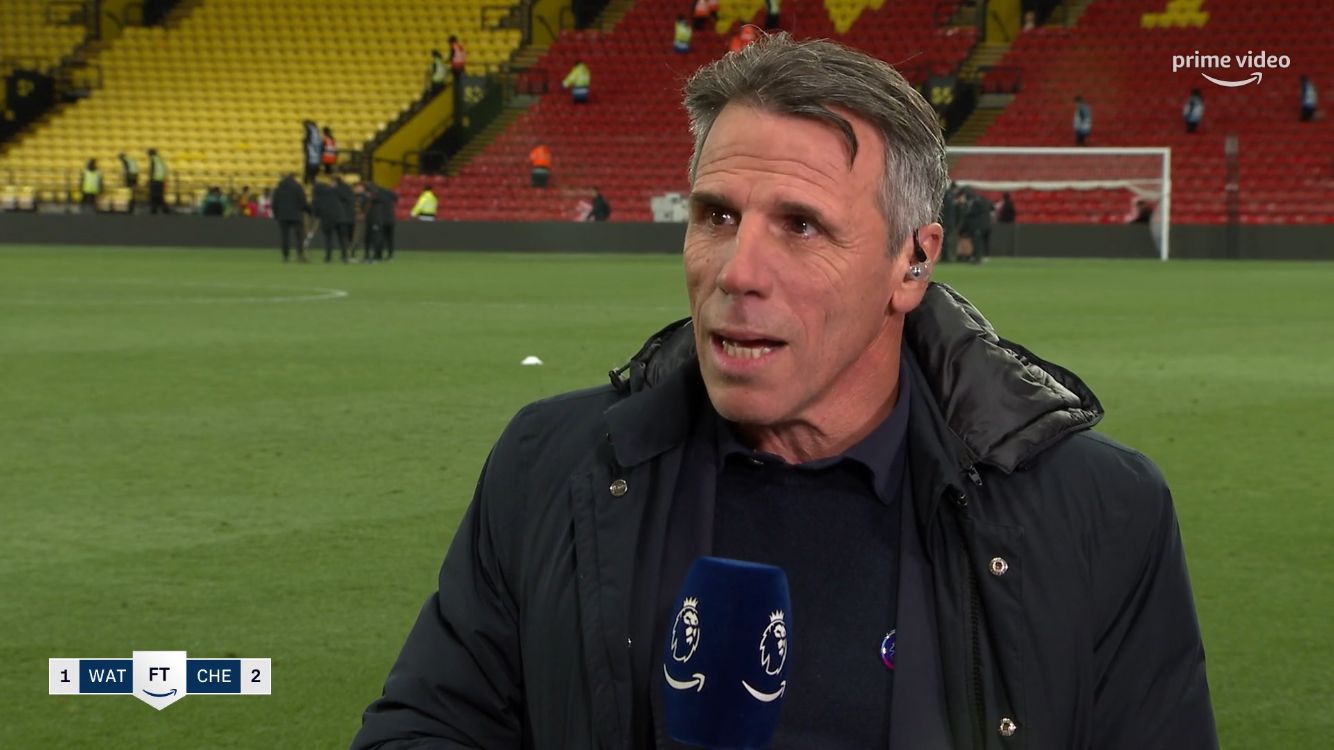 Gianfranco Zola praised Chelsea’s resolve and singled out Antonio Rudiger for praise after Thomas Tuchel’s side stayed top of the Premier League with a 2-1 victory over Watford.

It was not an entirely convincing performance from Chelsea but the European champions underlined their title credentials to pick up their tenth win of the season and keep second-placed Manchester City and third-placed Liverpool at bay.

Following Chelsea’s win, Zola said: ‘Sometimes you don’t play your best, either because you aren’t in great form or the opposition puts you under pressure.

‘But wins like this are important for the morale. Watford did everything they have to do, they started well and were competitive.

‘I guess it shows what the Premier League is about when Chelsea bring on Ziyech and Lukaku. This is the difference between big teams like Chelsea and Watford.

‘They won the game because of their great quality. I wouldn’t say they stole the game.’

Asked to rate Chelsea’s chances of winning the Premier League this season, Zola added: ‘We saw today they didn’t play their best but they managed to win and score two goals.

‘It makes me comfortable that it looks strong everywhere. They can bring players in and they change the game. They can go really far with this team.’

Tuchel did not hide his disappointment with his side’s performance after the Vicarage Road victory and said it was ‘so unusual’ for Chelsea to fail to reach their normally high levels.

The German boss said: ‘That’s not us. We were absolutely not ready today for this match.

‘I missed maybe to find the right approach to make my team ready. We did not cope with the pressure, with the first ball, second ball.

‘We had a lot of changes but too many faults. It did not get better. The only thing we could do was hang in there and focus on the easy things. It was a lucky win.

‘I see this totally as an exception from the rule. I will not insist too long on this match because it’s so unusual for us to play like this.’ 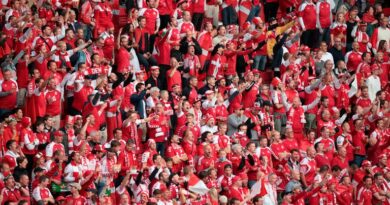