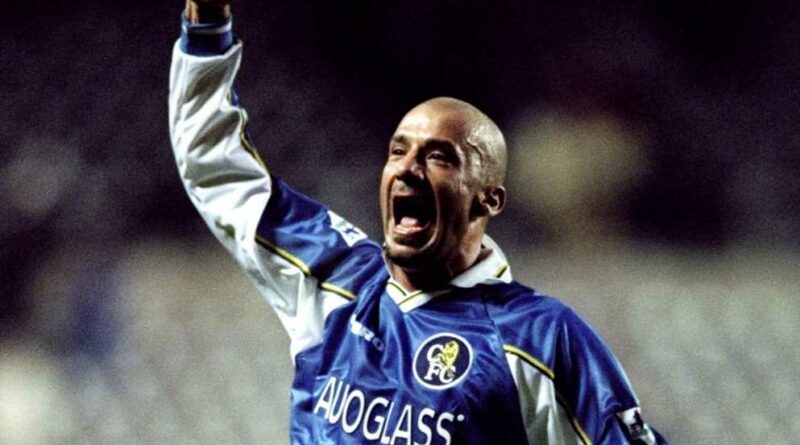 Vialli was diagnosed with pancreatic cancer in 2017 but was given the all-clear a year later. He had recently been working with the Italian national team but took a step back from duties this winter when the cancer reemerged and his health worsened.

“At the end of a long and difficult negotiation with my wonderful team of oncologists, I have decided to suspend, hopefully temporarily, my present and future professional commitments,” he said on 14 December. “The goal is to use all my energies to help my body overcome this phase of the disease, so as to be able to face new adventures as soon as possible and share them with all of you.”

Vialli was creative and skilful on the pitch and a prolific goalscorer, and he was also a tenacious leader. He enjoyed a long and successful career across the 1980s and 1990s, first in Italy with Cremonese, Sampdoria and Juventus, and later at Chelsea.

He won almost every club trophy including two Italian league titles, first with Sampdoria and then with Juventus, and four Italian cups. He won the European Cup Winners’ Cup with Sampdoria and added both the 1993 Uefa Cup and 1996 Champions League in his time at Juve, finishing his time in Turin as club captain. 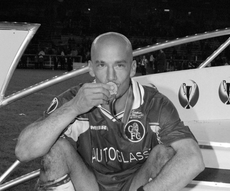 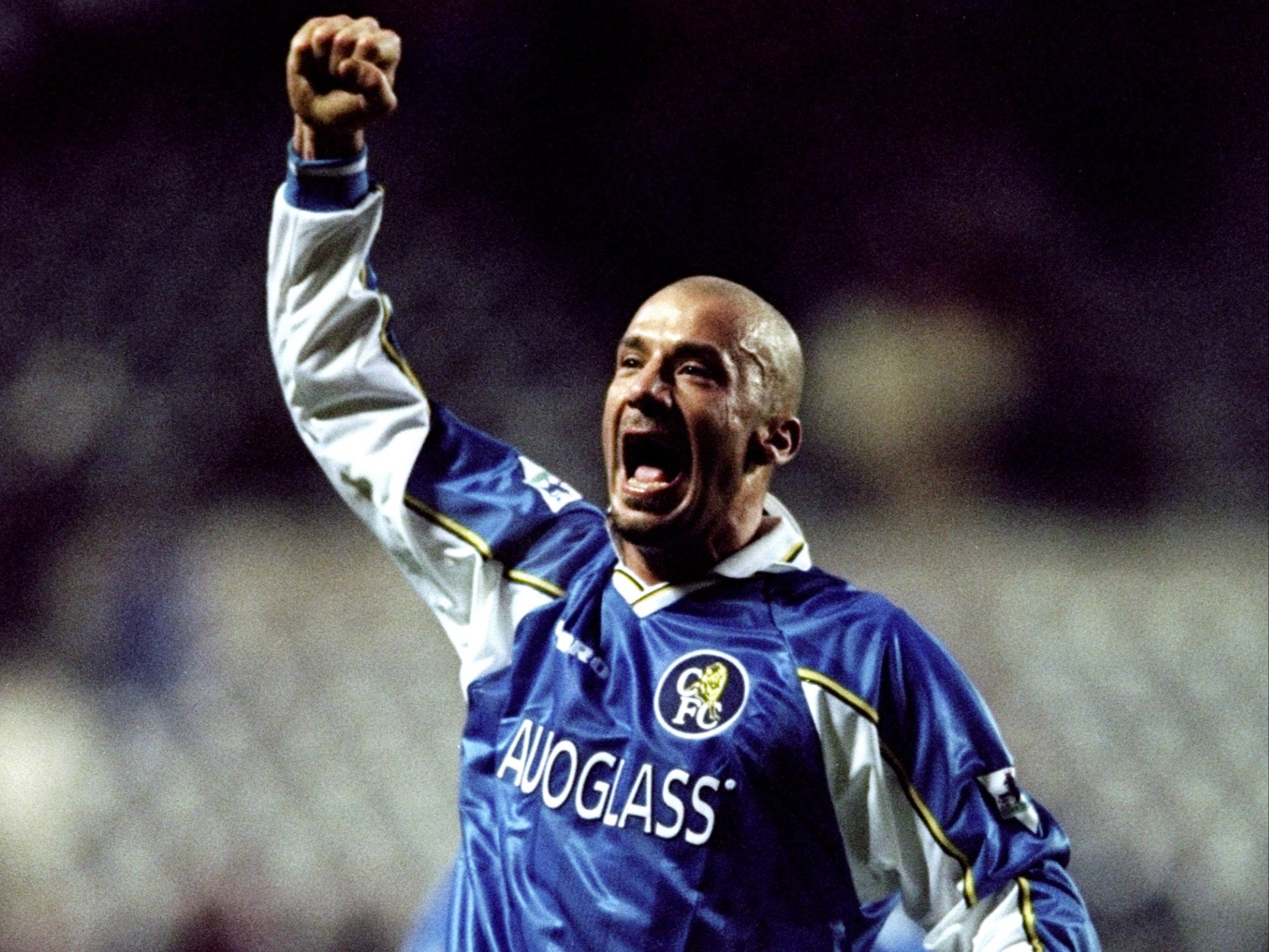 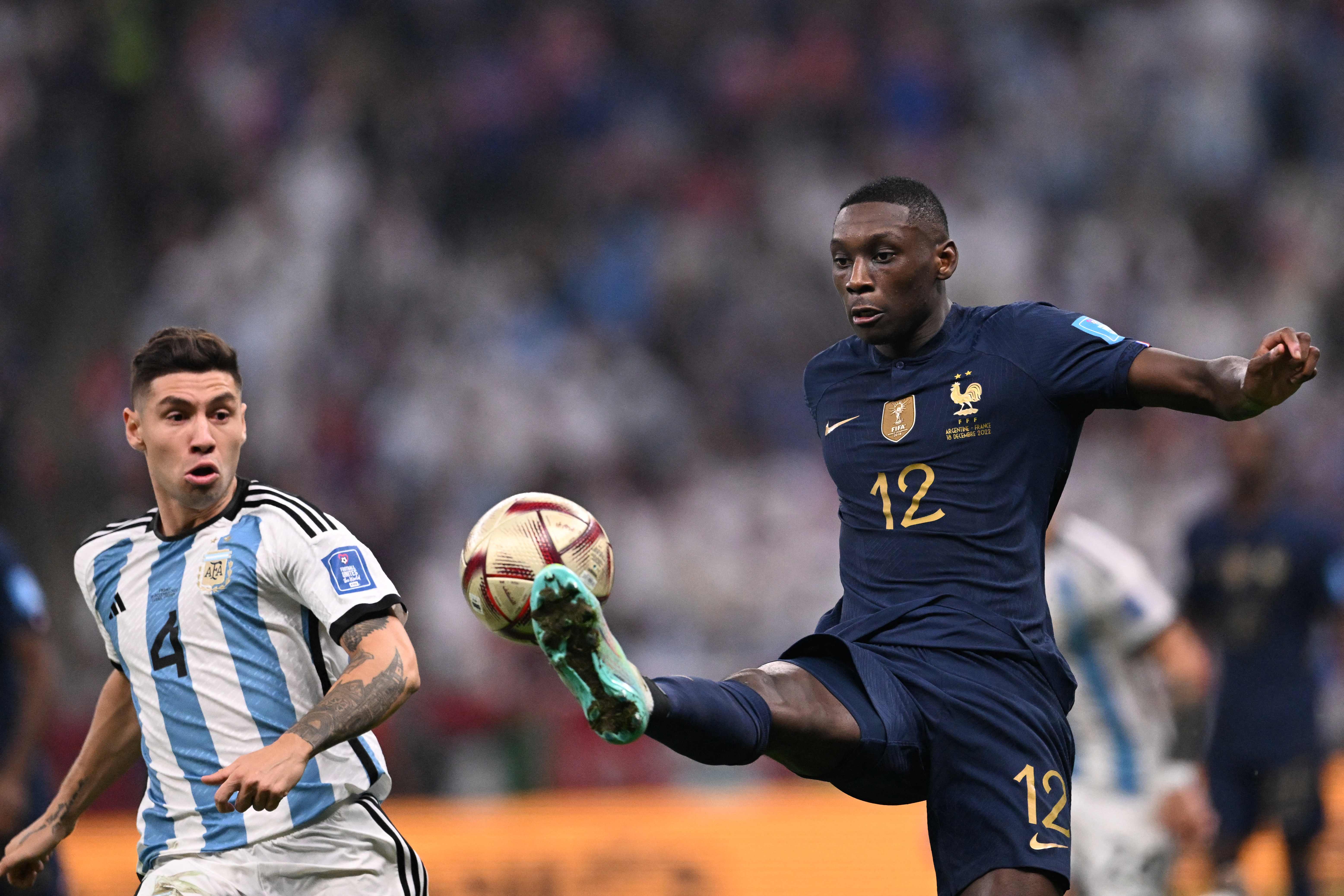 He moved to Chelsea in the autumn of his career where he linked up with fellow Italian forward Gianfranco Zola at a time when the Premier League was starting to acquire exciting talents from across Europe, and he became a hugely popular figure at the club.

In his final season and a half at Stamford Bridge, Vialli took over as player-manager when Ruud Gullit was sacked, becoming the first Italian to manage in the Premier League. There he won the Cup Winners’ Cup for a second time as well as the League Cup and the FA Cup, once as a player in 1997 and later as permanent manager in 2000.

“You’ll be missed by so many,” Chelsea tweeted. “A legend to us and to all of football. Rest in peace, Gianluca Vialli.”

Vialli made 59 appearances for Italy, scoring 16 goals, and played his part in the team’s third-place finish at World Cup Italia ‘90. But despite captaining Juventus to major trophies during the mid-90s, he played his final game for Italy in 1992 after falling out with head coach Arrigo Sacchi. 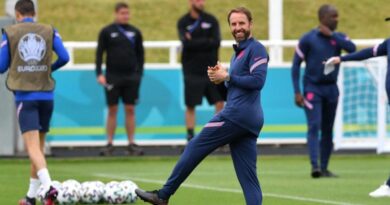