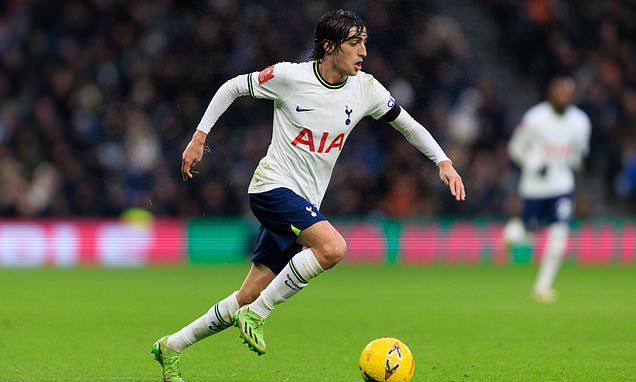 Bryan Gil vows to repay Antonio Conte’s faith after three starts in seven days for Tottenham, including their FA Cup win against Portsmouth, as Spurs absentees look to return for the North London derby

It has taken more than a year and an injury crisis among Tottenham forwards but Bryan Gil has finally made a positive impression on Antonio Conte, earning three starts in seven days and a flattering comparison to Bernardo Silva.

‘I’m getting more opportunities,’ agreed young player Gil, after helping Spurs beat Portsmouth and book a fourth-round date away against Preston. ‘He is giving me minutes and I have to repay his faith. I have to show he can trust me.

‘Everyone needs time to adapt. I’ve worked hard for this moment to arrive. I hope I’ll keep getting minutes on the pitch and I can keep improving.’ 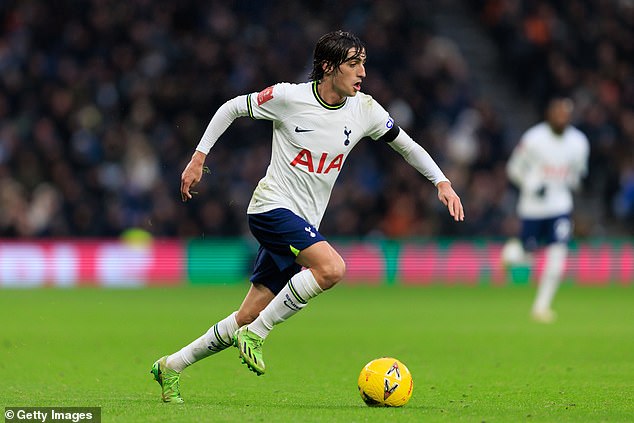 Bryan Gil earned three Tottenham starts in a week, including their FA Cup win over Portsmouth

Gil, 21, was one of the most sought after young wingers in Europe when Spurs signed him from Sevilla in 2021 before sending him back to his native Spain to join Valencia on loan.

Valencia tried to set up another loan last summer, as did others in La Liga, but Conte kept him as cover.

This month, he needed him with Richarlison, Dejan Kulusevski and Lucas Moura injured. 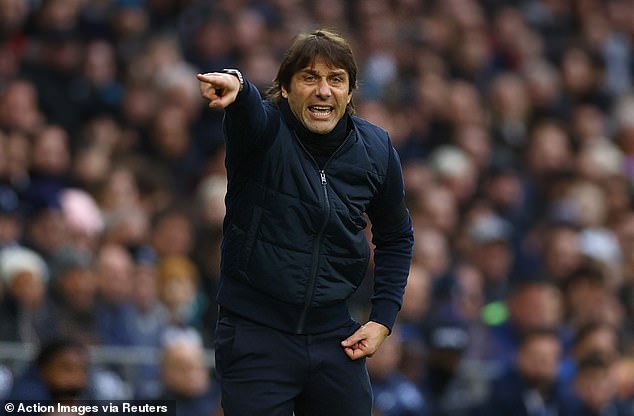 Gil seized his moment and, after a sparkling display in a 4-0 win at Crystal Palace last week, the Spurs boss compared him to Manchester City’s Silva.

‘He’s on a different level, so I suppose I have to say thanks,’ said Gil, who received a warm ovation when replaced near the end of this 1-0 win over Pompey, Harry Kane with the only goal.

Conte expects Kulusevski and Richarlison to be fit for the derby at home to Arsenal on Sunday. 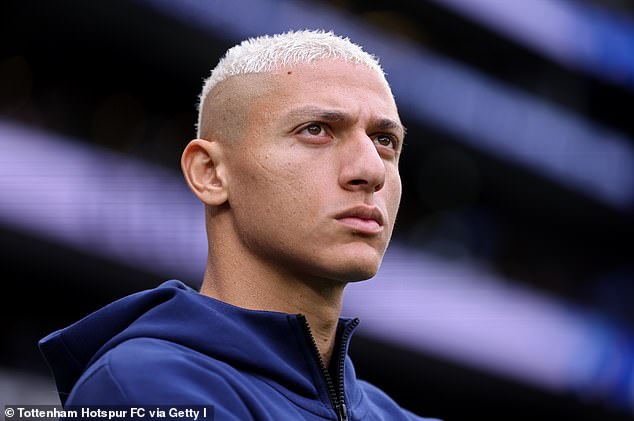 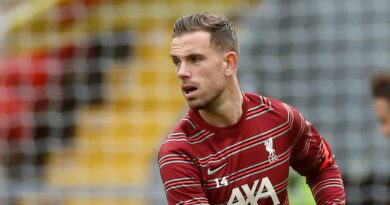 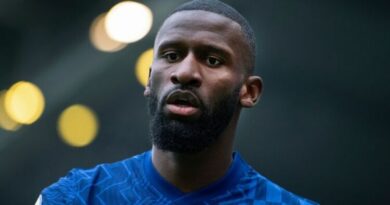