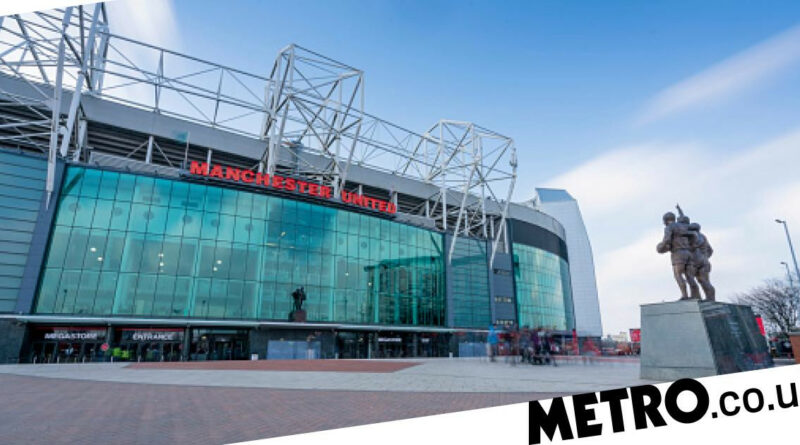 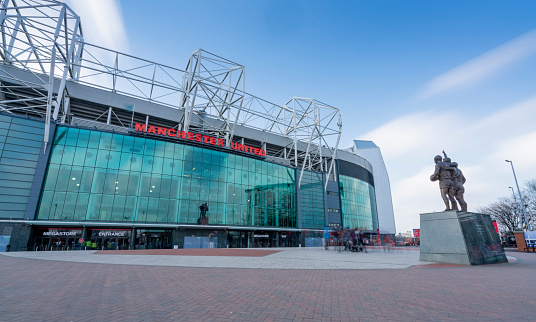 Manchester United’s owners, the Glazers family, have signed off £11million of renovation work on Old Trafford and the club’s training ground this summer after a historic fans’ forum last week.

Joel Glazer, the club’s co-chairman, spent close to three hours speaking to supporters as part of a forum, in what the Americans hope will usher in a new era of dialogue between the family and the club’s supporters.

The Americans have been tight-lipped ever since taking ownership of the Red Devils in 2005 and saddling the club with debt.

However, Joel agreed to speak to supporters after apologising for the club’s part in forming a new European Super League, which was abandoned within 48 hours after widespread protests.

During the talk with supporters, Glazer insisted the family want to maintain the club’s facilities to keep Old Trafford and the Carrington training ground at a ‘world class level’.

The Theatre of Dreams hasn’t seen a capacity increase since the Glazers’ first summer at the club and those plans were signed off before the Americans took over.

The stadium has been in dire need of renovation in recent years, with United suffering a number of embarrassing episodes as the roof leaked during matches.

But the Daily Mail say the Glazers have now agreed to spend £11m on the stadium and the training ground, vowing to install new floodlights at both venues.

Work is also set to be undertaken on both the home and away dressing rooms, while ‘covid-secure’ ticketing systems and 1500 barrier seats are set to be installed as part of an ongoing project to increase the stadium’s safe standing capacity.

Speaking at the forum, Joel Glazer said renovations were a priority.

‘Old Trafford is at the heart of Manchester United and while we have spent over £100m over the last 10 years on infrastructure projects, we will now accelerate the process of planning much more significant investment and upgrades to the stadium,’ said Glazer.

‘Rest assured, we will consult with supporters throughout the process to end up with a result we can all be proud of.’