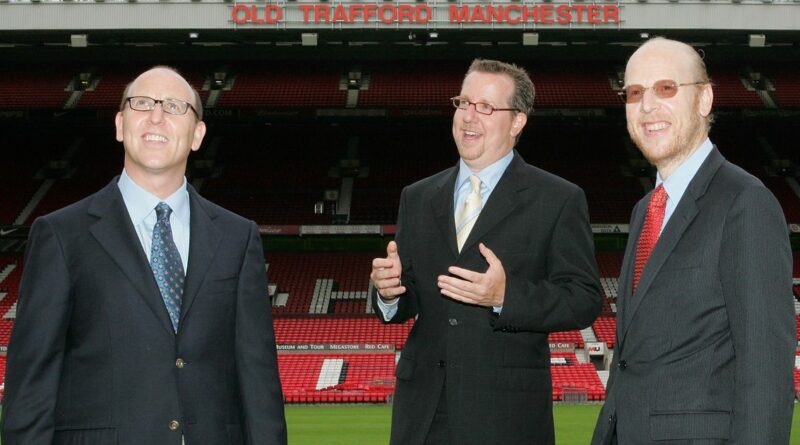 It’s safe to say that Manchester United supporters are not the biggest fans of the Glazers.

Since they arrived in Manchester in June 2005, Malcolm Glazer, along with his sons Joel, Avram and Bryan, have been the subject of United fans’ displeasure.

300 fans made up the not-so-welcome party that day in June.

Some were so disillusioned with the decision to sell to the Glazers that they decided enough was enough, so they formed their own football club, F.C. United of Manchester.

In the 16 years since, not much has changed off the pitch, as 200 fans stormed Old Trafford on Sunday, causing the postponement of the match against Liverpool.

Meanwhile, on the pitch, managers and players have come and gone, results have worsened and the trophy cabinet hasn’t seen a new addition in four years.

However, those fortunes could have been different.

In May 2010, a select group of journalists covering the club were taken to a Manchester restaurant with the aim of improving the club’s image.

The Athletic’s Daniel Taylor, then writing for the Guardian and Observer, was among them.

While the dinner was ultimately unsuccessful in its attempts to win over the footballing press, it did reveal one specific detail about a potential takeover.

Speaking to the Athletic, Taylor said: “The message was clear: that they had no interest in selling and had even turned down a £1.5 billion takeover offer from a Middle East consortium.

“So, yes, I have heard it directly from the Glazer camp that there has been clear interest from prospective new owners.

“Since then, there have been all sorts of talks about interest from Saudi Arabia without anything ever materialising.”

With the news that there have been possible buyers, Red Devils fans might think that their luck could not get any worse, but could it?

Taylor continued: “What if the Glazers did eventually decide their time was up and the next buyers were even worse?

“The biggest point, though, is that there has been absolutely nothing to suggest that the Glazers want to sell the club anyway.

“And that, ultimately, is the bottom line here.”

Graham Potter believes his Brighton side can turn things around 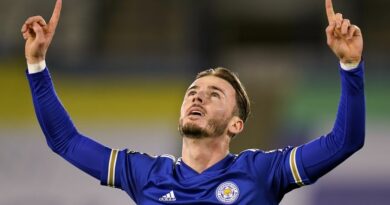 Leicester 2-0 Southampton: James Maddison and Harvey Barnes fire Foxes up to second with win over Saints