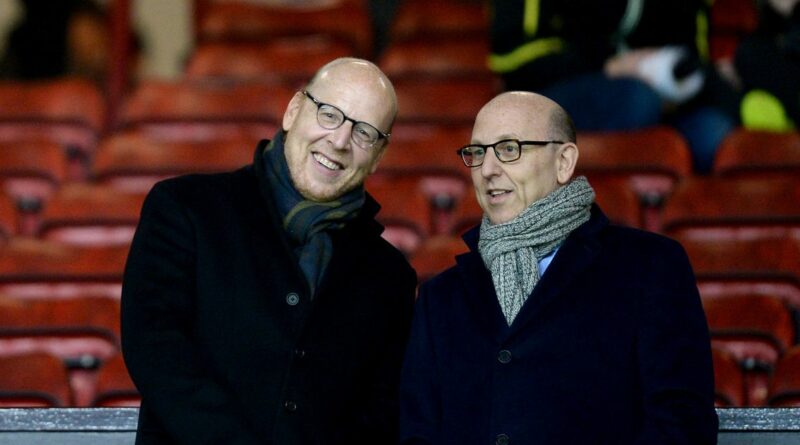 Crystal Palace shareholders are now believed to be eyeing up a stake in Premier League giants Manchester United.

Josh Harris and David Blitzer, who own an 18% stake in the London side, are said to be eyeing up a minority stake in the Manchester side which would leave the Glazers still in control of the club, much to the dismay of a number of fans.

Harris Blitzer Sports Entertainment is said to be exploring a minority stake after a failed attempt to take over Chelsea as Todd Boehly won the bidding war to own the West London side, as reported by the MailOnline.

The Glazers are said to be unclear as to whether they are looking to offload the club as a whole or sell a portion of their shares. It was suggested by the Americans in November that they would be open to finally ending their ownership of United but it's still up in the air as to whether they will say goodbye to Old Trafford for good.

Do you think it's time for the Glazers to part ways with Manchester United? Let us know in the comments section below

Lewis Hamilton has previously shown interest in joining ownership of a Premier League club after the British star and tennis star Serena Williams reportedly agreed to invest £10million each into a takeover bid to buy Chelsea in a consortium led by Sir Martin Broughton. However, they were beaten to a deal by Todd Boehly.

Ratcliffe invested in Mercedes in 2020 with his INEOS brand owning a 33 per cent stake in the F1 team. During the last two years Hamilton has grown close to his backer. 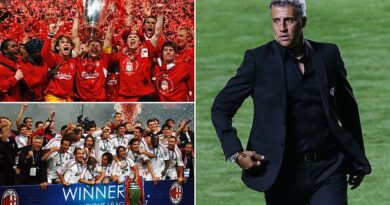 Hernan Crespo begs AC Milan to 'get revenge' against Liverpool 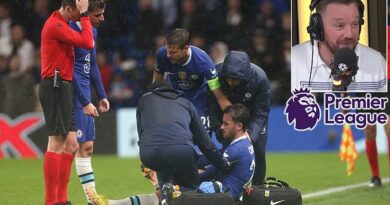 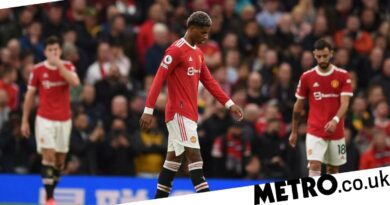