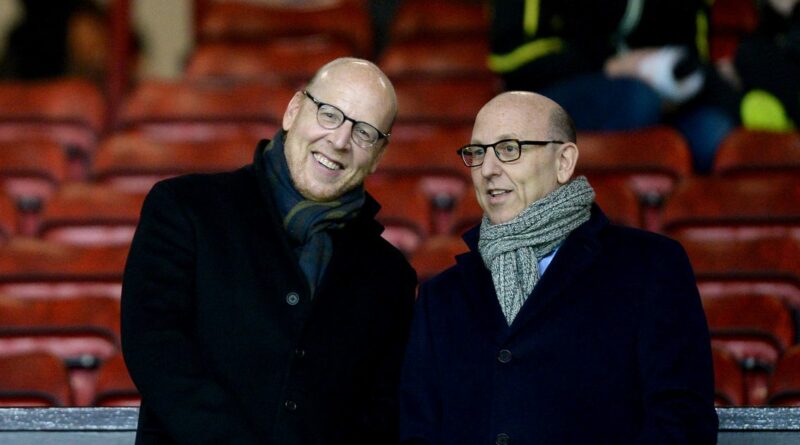 The Glazers are set to ignore protests made by Manchester United fans and aim to fulfil their long-term vision of the club.

The American billionaires are planning to increase United's value to $10bn (£7bn), with it currently standing at £3.05bn.

It comes amid a whirlwind couple of weeks at the club, which culminated on Sunday during some shocking scenes at Old Trafford.

As the match against Liverpool was preparing to start proceedings, fans stormed the pitch with over 200 breaking into the stadium.

Thousands more gathered outside as chants were sung against the Glazers, banners were unrolled and flares were thrown.

Some scenes turned ugly with police clashing with protestors while missiles were thrown towards the Sky Sports pundits at the ground.

Both United and Liverpool, in conjunction with the police and the Premier League, decided to postpone the match with the two sets of players locked up in their respective hotels.

But despite the demonstrations, the Glazers are undeterred in their bid to continue their long-term vision for the club.

They plan on making United the first $10bn (£7bn) club in the world – with its current valuation standing at just about half of that at at $4.23bn (£3.05bn), according to the Guardian.

That is what the European Super League was about for the Red Devils, though within 48 hours they had pulled out of the competition.

The ESL was supposed to bring about new avenues for income, as well as growing their brand on a worldwide scale amid the Covid pandemic.

Along with the likes of Manchester City, Liverpool, Chelsea, Tottenham and Arsenal, the Premier League 'Big Six' had plans to break away and form their own competition.

But the announcement drew widespread outrage from all corners of the game, from pundits and fans to UEFA officials and club executives.