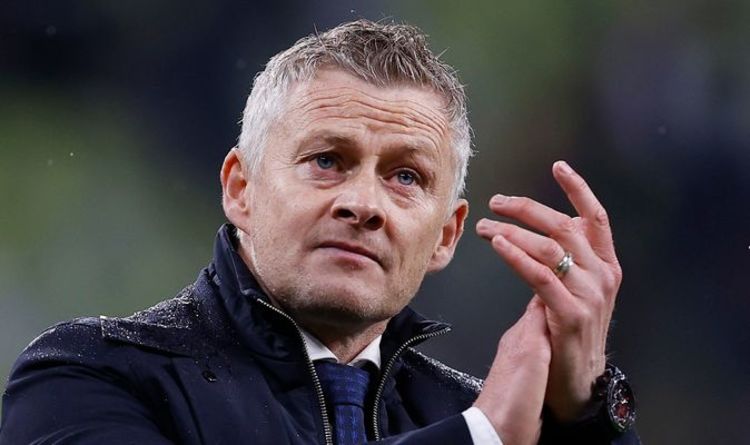 Manchester United manager Ole Gunnar Solskjaer will undergo contract extension talks this summer, according to reports. With that, he’s set to be backed in what could be a busy transfer window for the club.

Solskjaer’s first trophy as manager narrowly evaded him on Wednesday, as United fell to an 11-10 penalty defeat to Villarreal in the Europa League final.

However, progress has been made this season, with the club securing their joint-best Premier League finish since Sir Alex Ferguson’s retirement in 2013.

After full-time in Gdansk, Solskjaer reaffirmed the need for a few players to bolster his team as his search for silverware continues.

He said: “We need to do better; we need to work harder, cleverer.

“But, as I’ve said, two or three players to strengthen the starting XI and the squad all together is important for us to go even further.”

JUST IN: Man Utd star McTominay can save Glazers millions after Villarreal loss 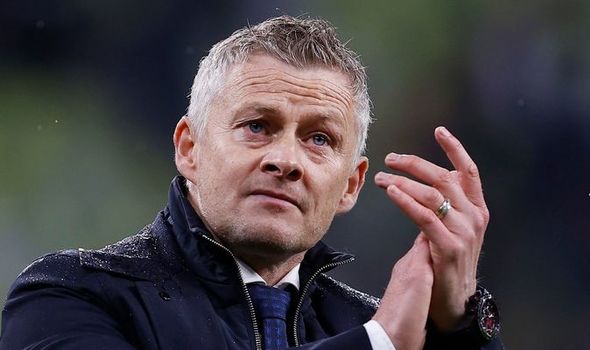 According to the Telegraph, Solskjaer should get his wish as along with opening talks over a new three-year deal; United will provide him with up to four signings this summer.

Solskjaer also wants a defender, thought to be a centre-back, a young central midfielder and a striker, despite Edinson Cavani’s recent renewal.

The Telegraph claim he wants a central midfielder in the mould of Rennes starlet Eduardo Camavinga.

Alas, it would be a midfield name for the future, rather than to make an immediate impact in the first team.

The report adds that whilst Solskjaer and United admire Aston Villa ace Jack Grealish, Sancho is the preferred attacking option.

In terms of outgoings, David de Gea and Dean Henderson are both reportedly unwilling to accept the role of backup goalkeeper next season.

It’s said that a list of departing players could be headlined by either De Gea or Henderson ahead of the 2021/22 campaign.

United are heading towards a busy few months, which should begin with Solskjaer putting pen to paper on a new long-term contract.

Whilst many fans will argue the renewal is a deserved award for progress on the pitch, the lingering flaw remains. 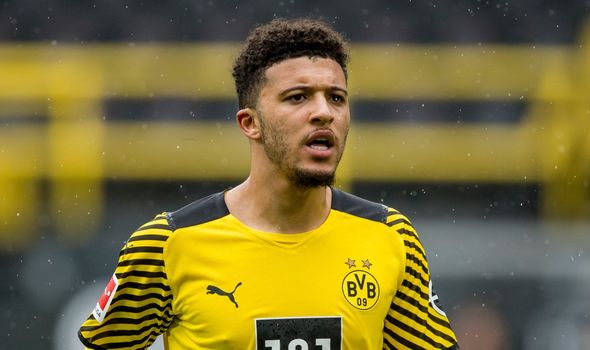 As each season goes by, the pressure to win silverware as United manager will continue to eat away at Solskjaer.

Several semi-final exits and Wednesday’s hammer blow in Gdansk have plagued his stint at the helm so far.

However, a summer in which he secures his primary targets – a stark contrast to last year – should result in further improvements.

Football is a results game, though, especially at Old Trafford, so United must transition from nearly-men back to the serial winners that helped make Solskjaer a club icon in the first place.

The hounding of Mowbray is not what Rashford's campaign is about