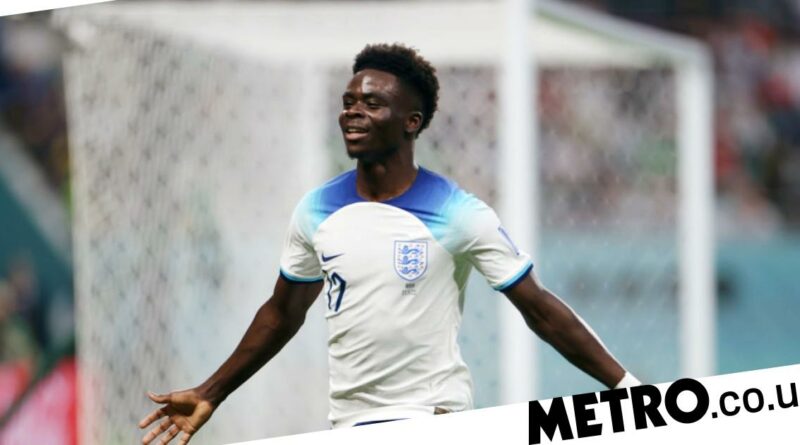 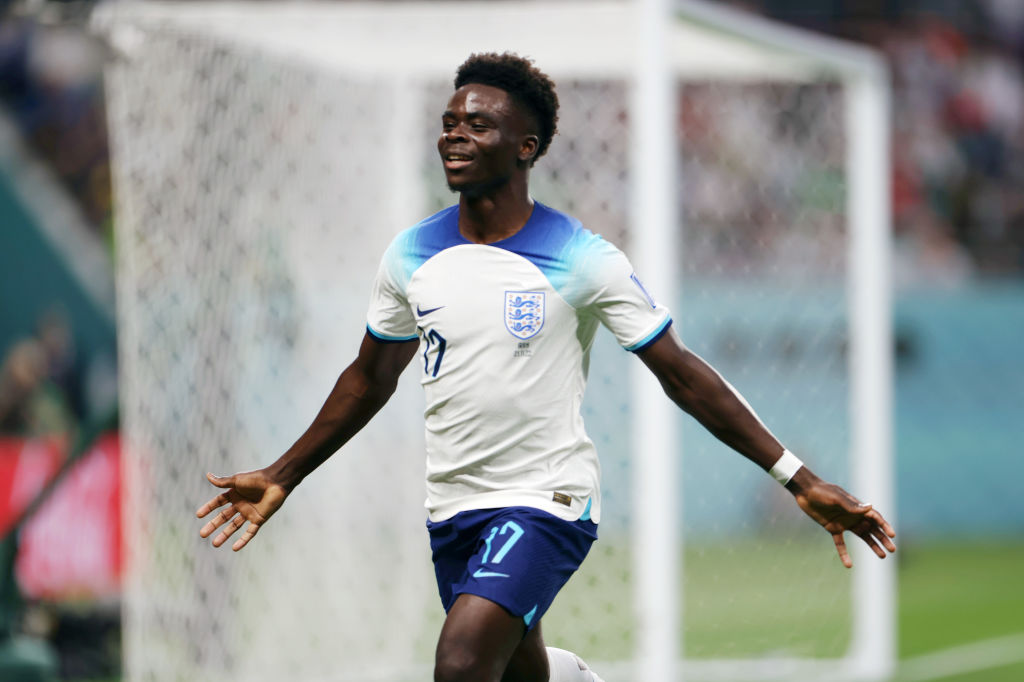 Saka scored twice was crowned Man of the Match as England smashed Iran 6-2 in their opening World Cup game in Qatar on Monday.

The 21-year-old has been in superb form for the Gunners this term too, registering four goals and six assists across Arsenal’s opening 14 games.

His impressive form has helped Arsenal climb to the the top of the Premier League table and five points clear of Manchester City.

Robben scored 37 goals across 96 caps for the Netherlands, helping his country to a World Cup runner-up finish in 2010 and a third-place finish in 2014.

At club level he won the Champions League and La Liga as well as eight Bundesliga titles and two Premier League titles.

‘Bukayo Saka is up there, but you can’t say you’re one of the world’s best if you haven’t done it in and around the biggest and best tournaments,’ Johnson said.

‘Of course, he’s a fantastic player and showed against Iran what he can do, but let’s not get carried away because it’s the easiest game in the tournament.

‘If Saka keeps performing the way he is and does this throughout the whole tournament, it definitely puts him in that category.

‘Saka reminds me of Arjen Robben, seriously left footed but that’s not a bad thing because his left foot is that good.

‘Saka is his own player too, he works hard, he’s quick and a serious goal threat, I like him a lot.’

England are back in action on Friday when they face the United States before a British battle with Wales on November 27.

Arsenal, meanwhile, return to action after the World Cup and host West Ham on December 26. 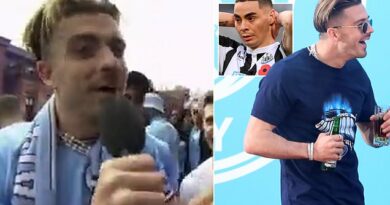