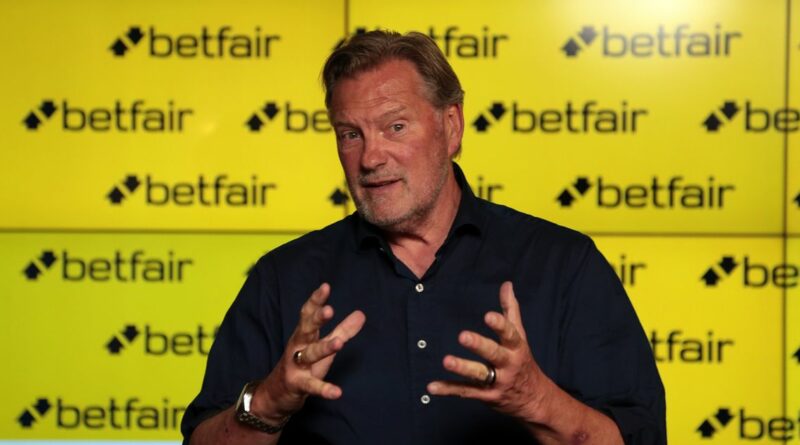 Glenn Hoddle wasn’t supposed to be working the day he had a near fatal heart attack in the BT Sport studios.

The ex-England boss believes he would have died if he had went to a planned birthday celebration with his daughters – as they wouldn’t have known how to save him.

Glenn, 64, revealed: “I wasn’t supposed to be working on 27 October 2018. It was my 61st birthday and I was meant to have tea and cake with my daughters and my grandchildren Rosie and Teddy in the morning.

“Everything was arranged and I don’t know why I said I would try to change my plans after my agent Terry Ellis called during the week to ask if I wanted to do some punditry for BT Sport Score that Saturday.

“Normally I would have turned the offer down. For some reason, though, I told Terry that I would see if my girls could switch our plans to Friday.

“I assumed it was a long shot but it turned out that they were free, and I had a lovely time when they came to spend the day with me and my partner Lisa.”

Glenn said that he was feeling fine and “everything was normal” when he arrived at the studio to meet fellow pundits, including Harry Redknapp, Paul Ince and Robbie Savage – before tragedy struck.

He said: “The credits were rolling and we were still playing when I collapsed, tumbling backwards and smashing my head on the ground.

“I was gone for several minutes, lost to this world, and I wouldn’t have come back if I’d told Terry that I wanted to spend that Saturday with Lisa, my girls and my grandchildren.

“It would have been horrific if it had happened in front of my family. They wouldn’t have known what to do when I fell and it was just as well that I was at work when everything went black.

“I was out of it – powerless and unable to cry out for help.

"But it wasn’t my time, even though I suppose that it would have been fitting if I’d died while I was mucking about with a football.

“I was in a room full of people, and our sound engineer Simon Daniels knew exactly what to do.

"Simon was incredible. He was a volunteer policeman at the time and he didn’t hesitate when he saw me on the ground.”

In his new book Playmaker, former Spurs star Glenn admitted his near-death experience “had a profound effect on me, changing the way that I view life”.

He added: “I was gone, but I’d been given a second chance. I realised that the journey means more than the final destination. It’s how we achieve things that matters.

“I believe that the spirit passes on when we die but this was a reality check – a reminder that we can’t take our house and our car with us when the end arrives.

“All you can take with you is the love you’ve shown to people. Your success means nothing if you treated others badly while you were on your way to the top.

“For a long time I’d believed that the body was just an overcoat for the soul.

“Almost dying made me realise that nothing matters more than how we conduct ourselves.

“I’m in extra time now, and I’ve never been more determined to do the right thing. I try to savour every moment and focus on what matters.

“I always make sure to look upstairs and express my gratitude whenever I’m with my grandchildren, Rosie, Teddy, Jack and Bertie, who was born earlier this year.

“It doesn’t mean that I think I’m still here to fulfil some great purpose. I didn’t see a light when I was unconscious in the BT studio; I didn’t have an epiphany. It simply motivated me to make the most of my time left on this earth.” 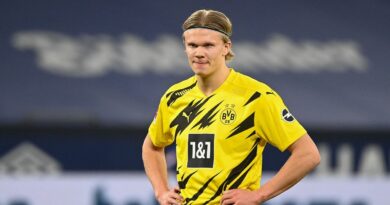 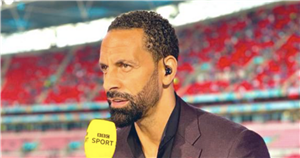