‘If he isn’t getting the opportunities soon he has to move’: Glenn Hoddle urges Ruben Loftus-Cheek to leave Chelsea if he doesn’t play more regularly following Europa hat-trick

Loftus-Cheek bagged a hat-trick in Chelsea’s 3-1 win over BATE Borisov in Thursday’s Europa League tie, but opportunities have been few and far between for the midfielder.

He enjoyed a stellar breakthrough season on loan at Crystal Palace last season which earned him a call-up to England’s World Cup squad this summer. 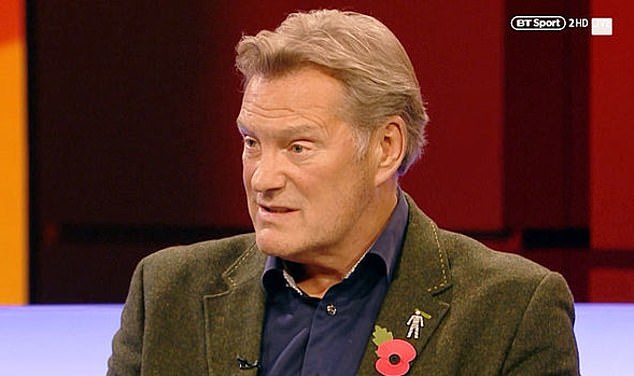 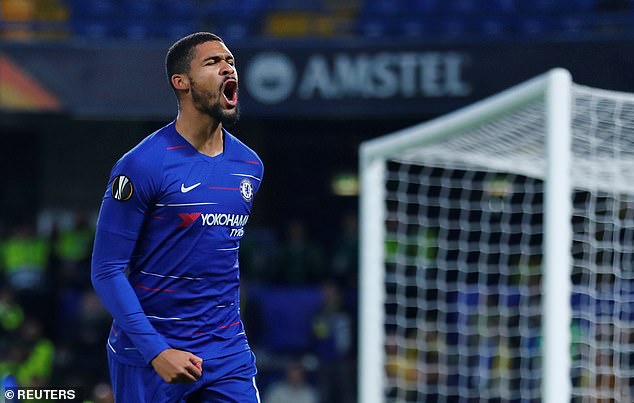 The 22-year-old then opted to stay and fight for his place at Stamford Bridge, despite having to contend with new signings Jorginho and Mateo Kovacic – as well as the re-emergence of Ross Barkley.

Maurizio Sarri gave Loftus-Cheek his chance on Thursday and he duly delivered, but Mail on Sunday columnist Hoddle urged the midfielder to leave the club if he is not afforded more opportunities to impress.

‘If I’m him, I’m hoping he takes me off before the 90 minutes is up,’ Hoddle told BT Sport after the game.

‘The fact that the manager hasn’t suggests to me that he won’t be starting him at the weekend.

‘I fear for the lad. If he isn’t going to get the opportunities soon then he has got to move. He’s a talent – with my England hat on I need to see him playing.’ 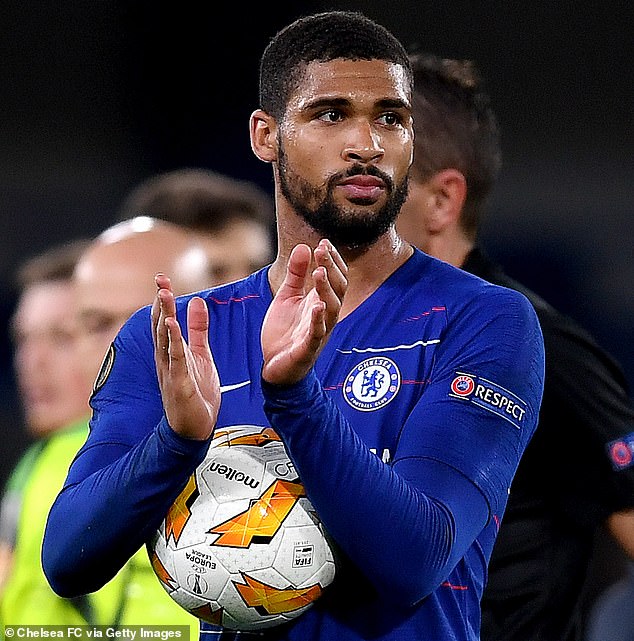 Loftus-Cheek, who made only his fourth appearance of the season in all competitions, was understandably buoyed following his match-winning display at Stamford Bridge and offered a more defiant view on his prospects at the club.

‘Any player will tell you it’s nice to score a hat-trick. It feels good. Hopefully there’ll be many more to come,’ he said.

‘The first thing in my head is to keep training well, even though I’m playing well it’s really important to train as hard as I can to keep fitness up and keep sharp for when times like this do come when I get an opportunity to start or come on.

‘So first thing’s first, I need to keep up the good habits – eating well, sleeping well and training well and if I keep doing that then good things will come.’ 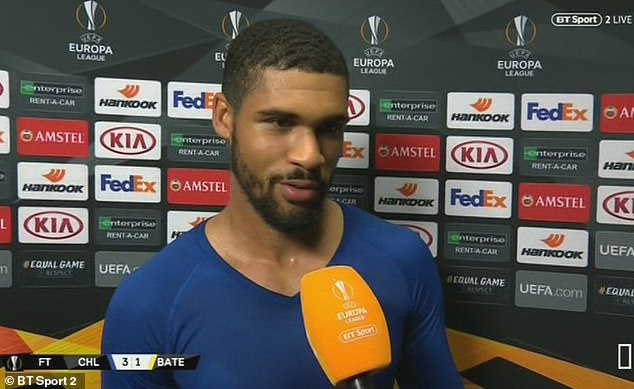 ‘It feels good. Hopefully there’ll be many more to come,’ he said following his treble 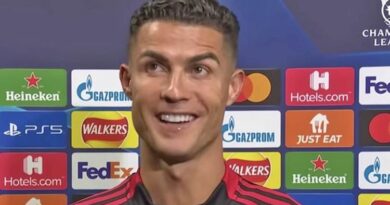 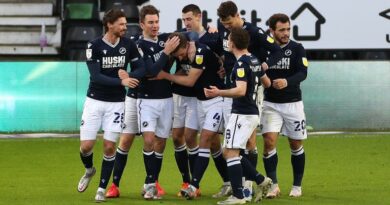