‘It’s really off-putting, it really throws you’: Liverpool boss Jurgen Klopp’s habit of watching opponents warm up on the halfway line ‘gets in your head before the game has started’, reveals Brighton’s Glenn Murray

Brighton striker Glenn Murray has explained how Jurgen Klopp’s tendency to watch the opposition warm up from the half-way line is ‘really off-putting’.

Murray claims that the Liverpool manager’s actions get inside their head’s before the game has even started and causes a form of anxiety among the players.

though, Klopp’s tactics were beneficial as Liverpool claimed their first top-flight title in 30 years after finishing the Premier League 18 points clear of former champions Manchester City. 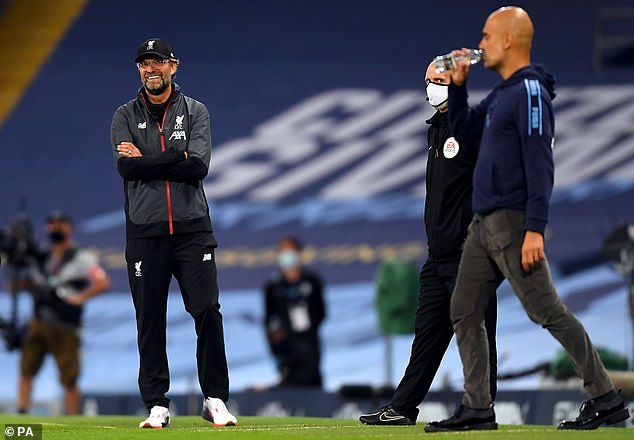 Speaking to TalkSport, Murray said: ‘Klopp does this thing before the game, I don’t know if anyone’s noticed it.

‘So he’ll walk right up to the halfway line and stand right on the spot and he’ll just stare into the opposition half. It’s really off-putting.

‘He just stands on the halfway line and just watches the opposition warm up.

‘It really throws you the first time it happens because you’re like, ‘what is he doing? He’s not even looking at his own team, he’s just watching us’.

TalkSport co-host Darren Bent was subject to the same intimidation tactics from the Reds manager while playing for Derby.

He recalls holes burning in the back of his head when he was warming up ahead of their 3-0 loss to Liverpool in the League Cup in September 2016. 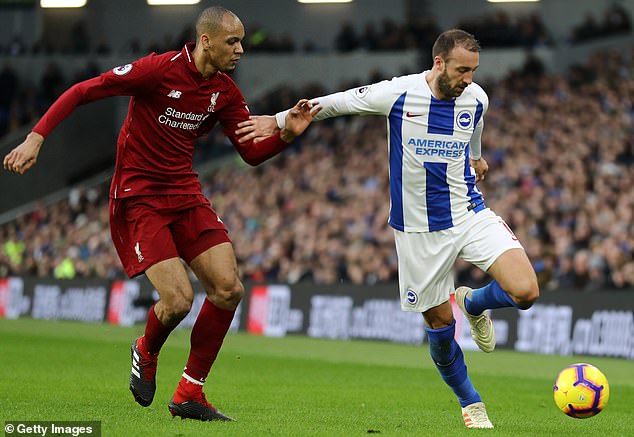 Murray says it gets in the players heads before the game has started, causing a form of anxiety 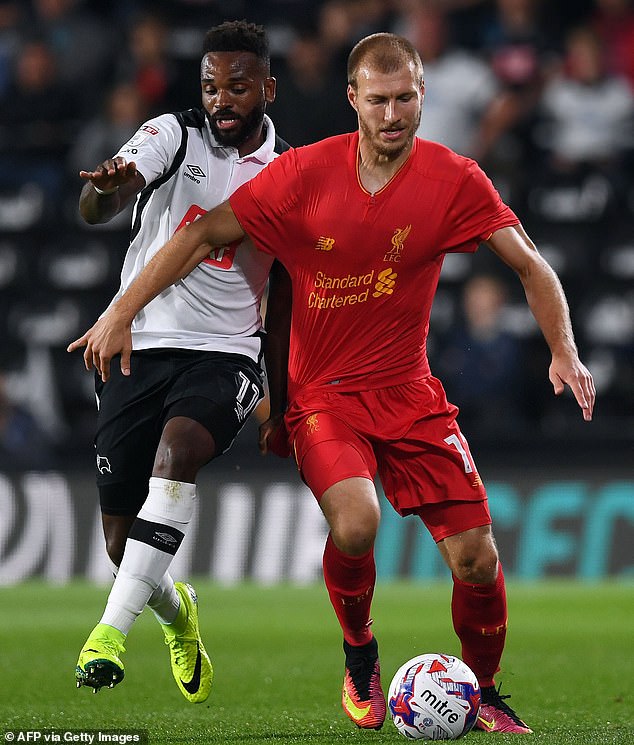 Bent said: ‘It’s funny Glenn says that because when I was at Derby, we played Liverpool in a cup game.

‘We were warming up and he did the exact same thing. He stood on the halfway line and watched us warm up.

‘It took Nigel Pearson, who was in charge at the time, to go, “what’s going on here?”

‘He walked up to Jurgen Klopp and went, “is everything alright?” He said “yeah, yeah, yeah” and trotted away.’