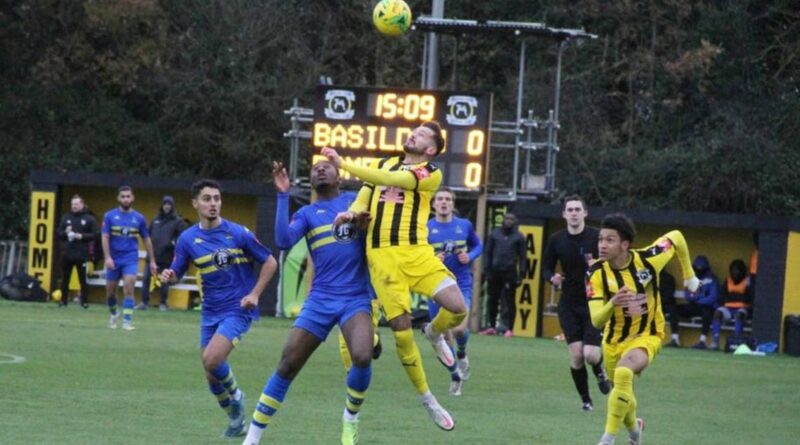 Eccentric multi-millionaire Tamplin hit the headlines for his exploits at first Billericay Town and then Romford, who he bought in November 2019 and immediately sacked their manager before appointing himself. His reign as owner-manager was largely impacted by the pandemic, and he left in March 2021.

This season began brightly for Romford with a handful of wins but soon soured, with their last victory coming back in November. Since then they have been on the receiving end of an 8-0 battering, three 7-0 hammerings and a 6-0 embarrassment.

Just when the London-based club thought it couldn't get any worse for them in the Isthmian League North Division, it did. They were utterly humiliated in a 13-0 defeat against Canvey Island on Saturday (April 9).

Unsurprisingly, Romford find themselves rock bottom in the league table with just 13 points and a three-digit negative goal difference. With three games left, that figure could tumble further.

Has there been a crazier owner than Tamplin? Let us know in the comments section.

Their next fixture sees them host league leaders Aveley, who are at the summit just above Canvey. Then they travel to fourth-placed Brentwood Town, before concluding their nightmare campaign with a home tie against fellow strugglers Witham Town.

Tamplin, who made his millions in the steel industry, had helped the club survive when he took over, but could no longer commit to them after moving abroad.

He has since returned to his Essex mansion where he was attacked last year. A significant police presence was pictured at his house sparking concern over his welfare, but it was confirmed he had only suffered minor injuries. 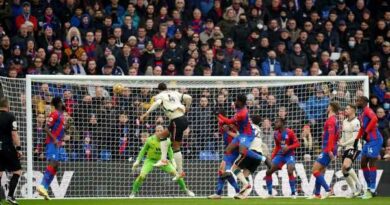 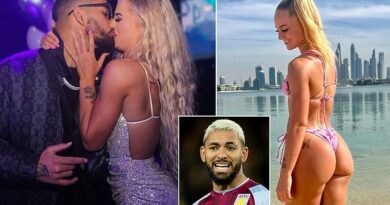