Manchester United’s players touched down back in England late on Tuesday night glum-faced after defeat in Barcelona confirmed their exit from the Champions League.

Ole Gunnar Solskjaer’s squad were hoping to conjure up a performance that saw them come from behind to beat Paris Saint-Germain in the previous round but Lionel Messi and Co exposed United’s weaknesses.

The Norwegian manager looked deflated at Manchester Airport as he and his players were met by a host of the club’s supporters. 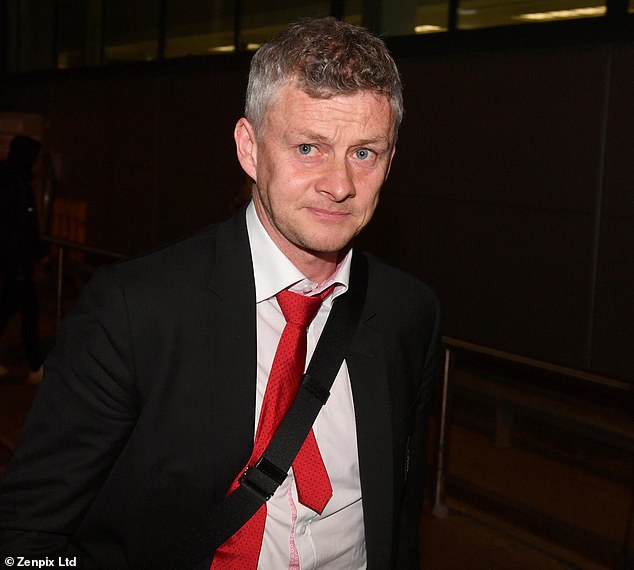 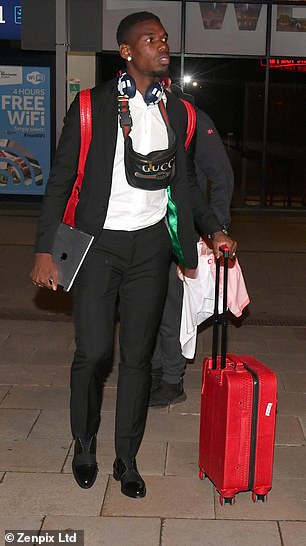 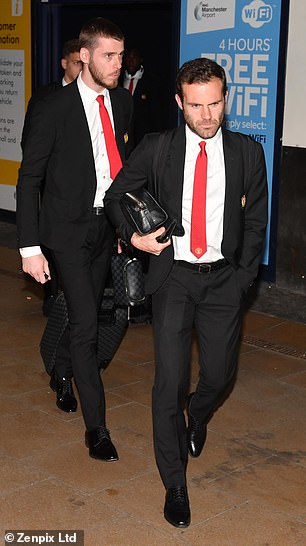 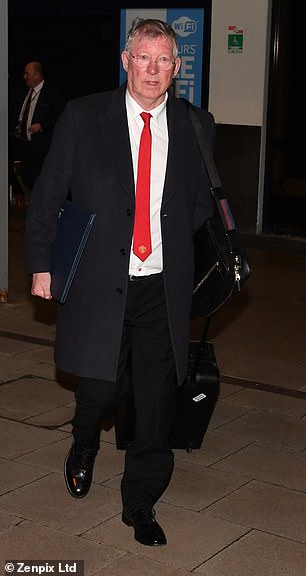 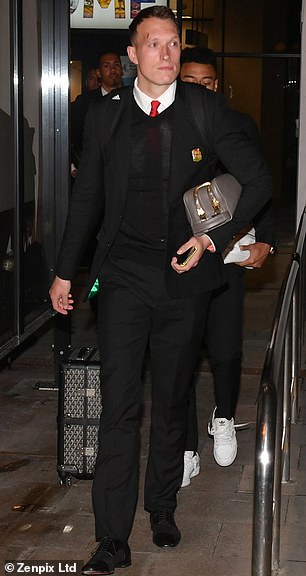 Paul Pogba shed the club red tie as the Frenchman reflected on a disappointing night for United as they looked to make their first Champions League semi-final since 2011.

United went into the game 1-0 down courtesy of a Luke Shaw own-goal but a first half brace from Messi took the game away from United.

A rare error from goalkeeper David de Gea for Messi’s second goal gave Solskjaer’s side too much to do as the Norwegian plots a summer overhaul to close the gap in quality. 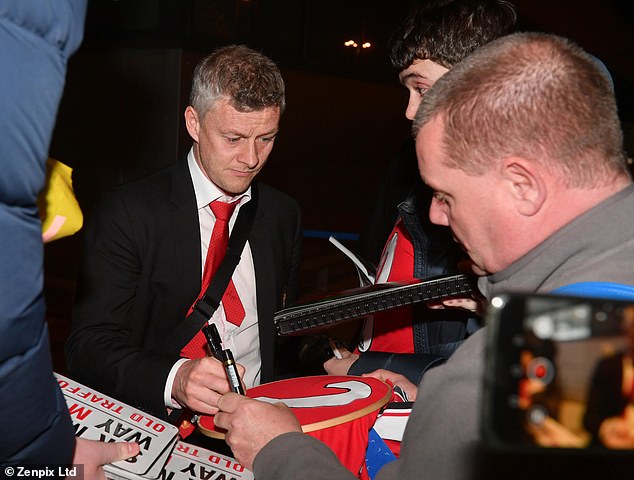 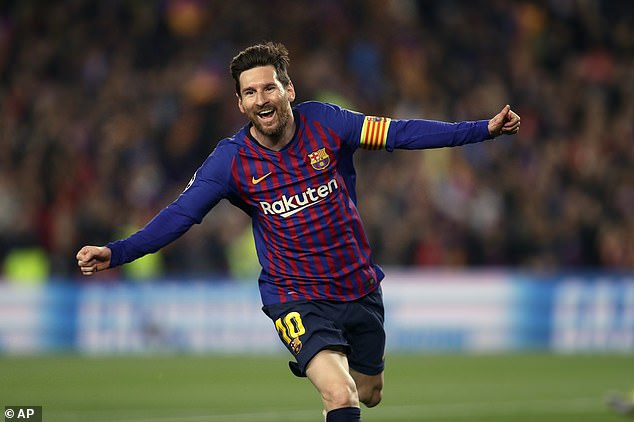 ‘We did well to get here but you could see the difference between the two teams,’ Solskjaer said afterwards.

‘The quality of their finishing was absolutely outstanding.

‘We know there’s work to be done. I’ve said all along this isn’t going to change overnight.

The next few years are going to be massive to get to the level of Barcelona and other teams.

‘We’re on with the job and have spoken to the players. We need to get the best out of each other and create an environment of top-class attitude. 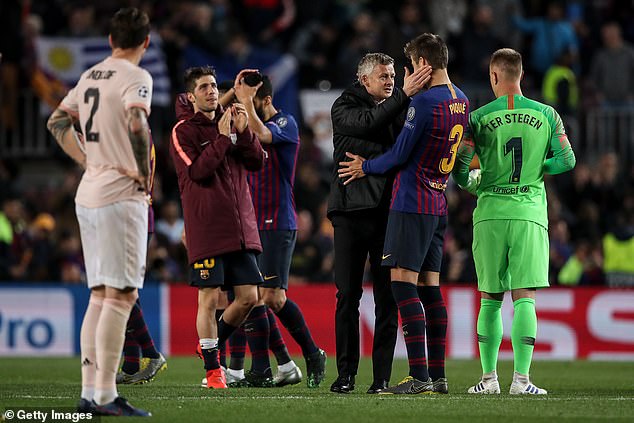 ‘We’ve got good players to work with but, as I said, we’ve got a rebuilding job. It starts with the coaches and players, and with one or two additions.’

A trip to Everton on Sunday is followed quickly by a midweek Manchester derby and the visit of top four rivals Chelsea at Old Trafford on April 28.

United are currently sixth in the league table, two points adrift of Unai Emery’s Arsenal who sit fourth after the same amount of games.