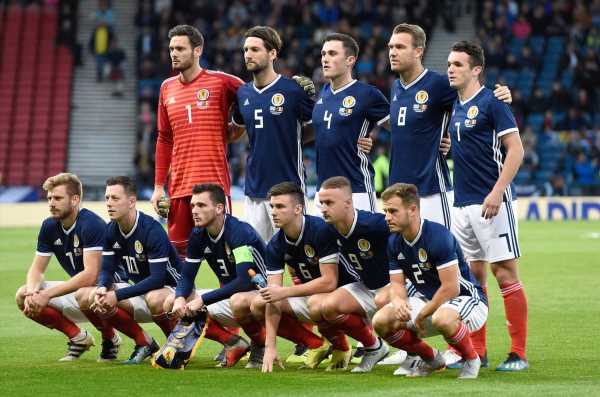 But the former Scottish Football Association chief fears the national team boss has another corundum to solve as youngsters Billy Gilmour and Nathan Patterson push for a start.

Clarke has come up with a novel way of getting the best out of his pair of world-class left-backs, with skipper Robertson pushed into a wing-back role and Tierney given licence to romp forward on the overlap from the left of a back three.

That cunning plan has silenced those who claimed it was impossible to accommodate both of his star defenders in the same line-up.

But Smith reckons the emergence of Chelsea teenager Gilmour and his former Rangers youth academy team-mate Patterson could leave Clarke with another headache. 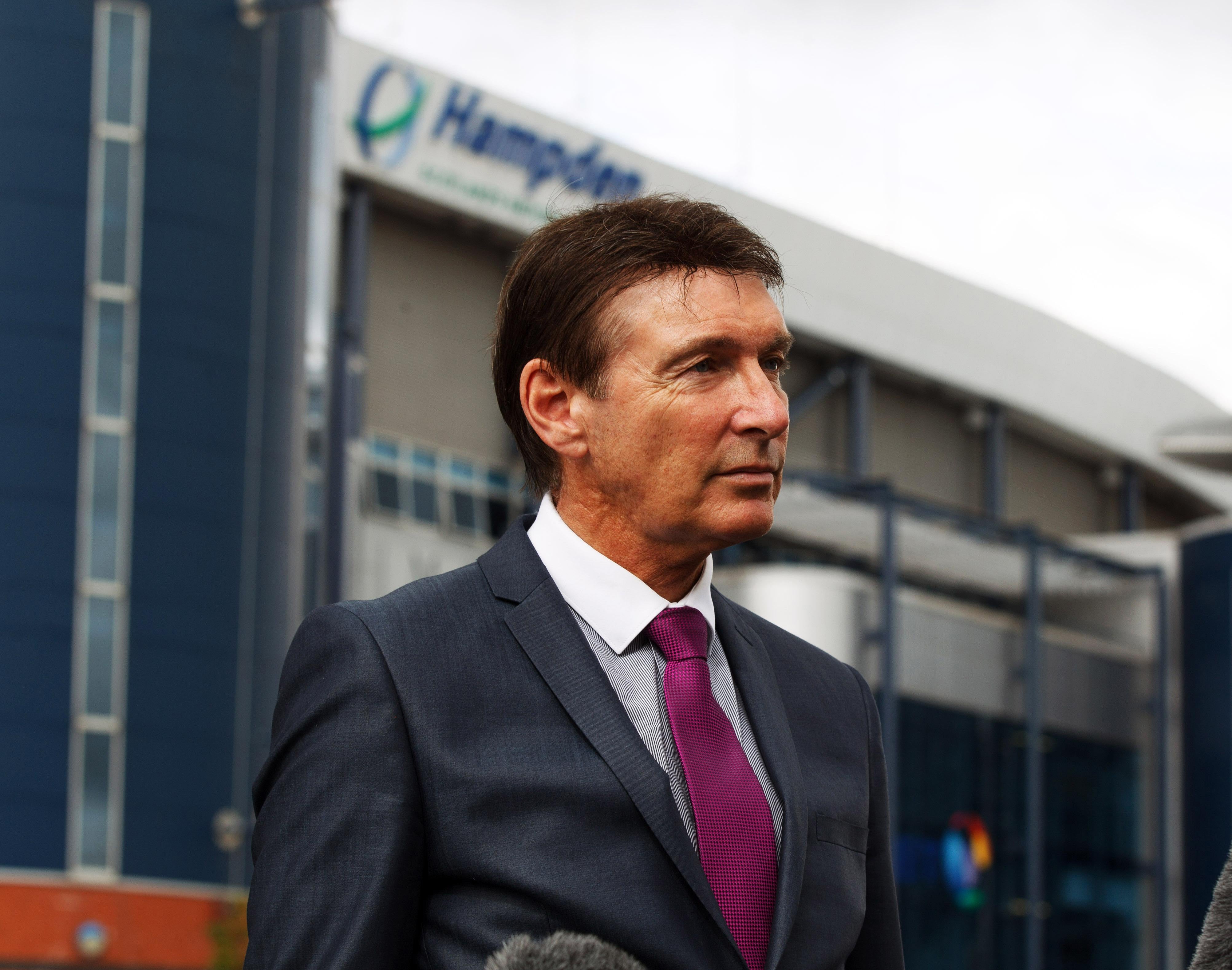 The pair are short on first-team experience but brimming with potential and there are calls for both to be fast-tracked into the starting line-up for Monday’s Euro 2020 opener with the Czech Republic at Hampden.

That would go against the Scotland boss’ notoriously conservative instincts but Smith insists it is time to throw caution to the wind.

“We’ve got a reasonably difficult group but thanks to the job Steve Clarke’s done, I’m more confident than I’ve been in a long time over the national team.

“He’s done well sorting that Robertson-Tierney situation. You see Tierney overlapping Robertson from centre back. I remember people saying he should only play one of them but they both had to play, even if Tierney went to right-back. You need your best players on the pitch. Tierney is outstanding.

“But if you’re looking at getting your best players out there, Gilmour and Patterson have to be considered too.

“Certainly, if Scott McTominay is pulled back into defence, Gilmour would go in there. He’s an outstanding player.

“I first saw him when he was aged nine in a Rangers-Celtic youth game and he ran the show.

“When he went to Chelsea I wondered about his physicality but he seems to cope with that.

“It’s a tough one for Stevie Clarke to see if he can fit him in somewhere. You saw him the other night when he came on against Luxembourg that he can play at that level.

“I thought young Patterson was outstanding when he went on the other night too.

“Steve just has to have the belief that they have the quality to do their job, regardless of age and experience. OK, Patterson’s hardly had any games, but the ones he has played for Rangers he was outstanding. He’s got the quality and he’s scored in Europe.”

Scotland are set to taste their first bite of tournament action since 1998.

But Smith reckons there is a whiff of the the ’70s and ’80s about Clarke’s squad as he harked back to Scotland’s golden era when the national team qualified for five World Cups in a row with a backbone made up of English-based stars.

Smith – who also played for Kilmarnock and Brighton during his playing days – said: “When Steve Clarke got appointed, I thought he was the right man. Two years ago, he took Kilmarnock to third in the league. Now they’ve been relegated. There’s the difference.

The England game at Wembley is an exciting one, especially if we win the first game

“We’ve got two home games against the Czechs and Croatia – that’s massive. Four of the best third-placed teams get into the knockout stage, so there’s a real chance we could get through.

“The England game at Wembley is an exciting one, especially if we win the first game.

“It’s a good era for us to play them because we’ve probably got more players playing for big clubs at the highest level in England than we’ve had for a while.

“Not so long ago, Darren Fletcher was just about the only English Premier League player in our team.

“It’s going back to a time when Scotland was seen as a marketplace for English clubs. Most of the top teams had Scottish players. Liverpool had Dalglish, Souness and Hansen. Man United had Albiston, McQueen and Jordan. I was the only Scotsman at Brighton right enough!”

Jordan Henderson insists Liverpool can't use injuries as an excuse