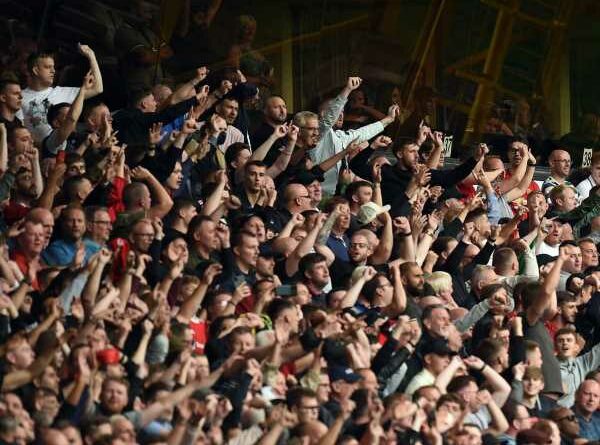 Many football fans stand in areas of seating

The ban on supporters standing at Premier League and Championship games could be lifted by the end of the season, the BBC has reported.

It is said that the government will soon unveil plans in which a number of stadia will be able to use designated safe standing areas.

An announcement, which could come next month, would mark the first time in more than a quarter of a century that supporters of some top-flight clubs would be legally permitted to stand at matches.

Malcolm Clarke, chairman of the Football Supporters Association, said he would “welcome” such a move.

A ban against standing sections at stadia of teams in the top flight and second tier has existed since 1994, five years after the Hillsborough disaster in Sheffield.

A spokesperson for the Sports Ground Safety Authority told the BBC: “We are working closely with the government on planning the next steps for implementing this manifesto commitment,” which the Conservative party included in their 2019 general election campaign. 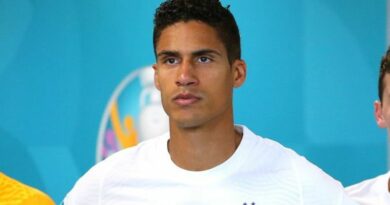