‘In the last game we played against him he scored a lot of goals’: Watford boss Javi Gracia warns of threat posed by Liverpool’s Mohamed Salah

Watford boss Javi Gracia knows first-hand how destructive Mohamed Salah can be – even if the Liverpool forward has scored just once in his last five games.

Gracia’s side return to Anfield on Wednesday night for the first time since Salah scored four times in a 5-0 thrashing last March.

Salah was substituted by Liverpool boss Jurgen Klopp during Sunday’s goalless stalemate at Manchester United – a draw which saw the Reds return to the top of the Premier League table. 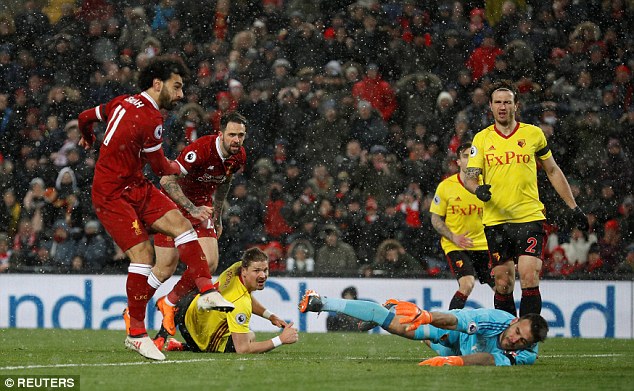 A fifth consecutive home league win over the Hornets will ensure Liverpool remain at the summit and, although Salah has scored just once in his last five games, Gracia knows his side will need to be at their best to get a result.

‘I don’t know how many goals he has scored in his last games but I remember in the last game we played against him he scored a lot of goals,’ Gracia said of Salah.

‘Then we try to do our job better because we will need to keep a very good level to compete and have the option of getting some points. 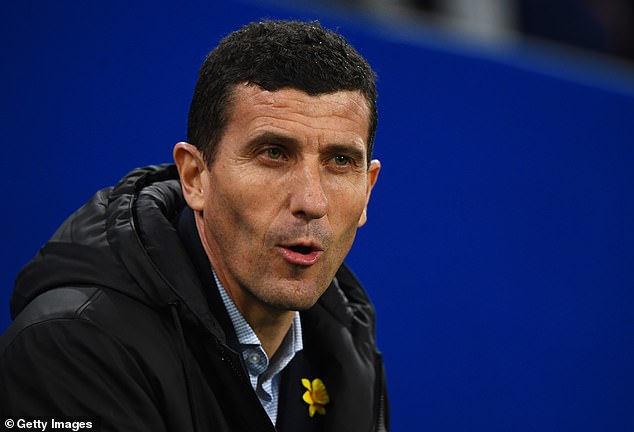 ‘I try to learn from all the games, of course. Every game is different, the seasons are different and the players have different moments, I’m sure the next games will be different.

‘But we have analysed the last games against them, this season and last season as well and we try to do better next time.

‘When I play one game, I always want the three points. I never say before the game that I am happy with just one.’

Watford sit seventh in the table having hammered Cardiff 5-1 on Friday night and Gracia has almost a full squad to choose from.

Only full-back Kiko Femenia is missing as he continues his recovery from a hamstring problem. 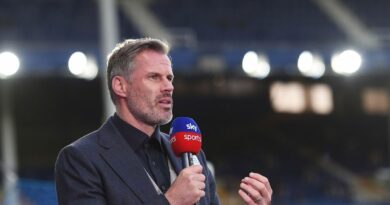