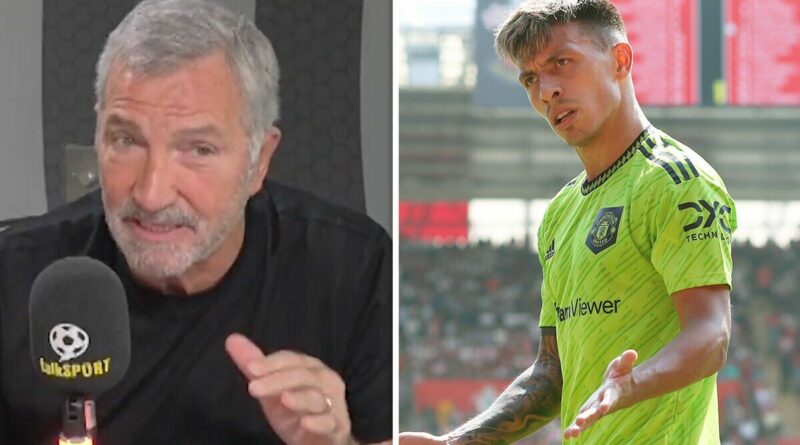 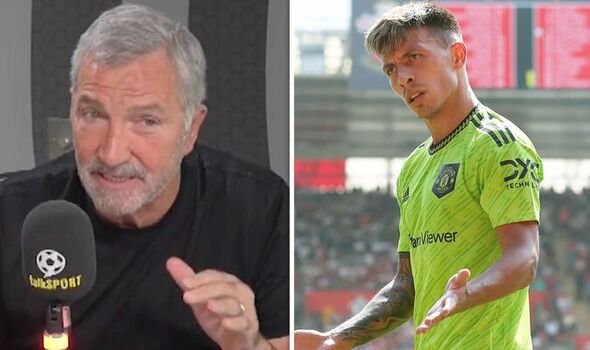 Graeme Souness has hit out at Manchester United star Lisandro Martinez despite his back-to-back man of the match awards. Martinez has silenced many of his critics with performances against Liverpool and Southampton but Souness has not budged in his opinion.

United signed the Argentina star earlier this summer for a fee of around £57million. Erik ten Hag knew the player well from his time at Ajax and was desperate to make him one of his main signings in this window.

The Red Devils lost their opening two matches of the Premier League season and attention straight away turned to Martinez’s height. At 5ft9, the 24-year-old is relatively short compared to other players in his position.

Commanding outings against Liverpool and Saints, two teams previously managed by Souness, have helped Martinez prove some doubters wrong. But Souness is convinced he will be found out in English football.

The Scot said on talkSPORT: “I was watching the game at the weekend. They were putting Che Adams up against him and the goalkeeper and other members of the Southampton team were loading it down that left-hand side, they were trying to stick it on his head.

“He’s vertically challenged and I was racking my mind to come up with anyone who’s played in the Premier League, or indeed the first division, that size who has been a success. I think he will be sorely tested and will be found out going forward.

“It will be a mismatch [against Erling Haaland and Aleksandar Mitrovic].” Martinez has been hailed for his ability with the ball at his feet as well as being able to read the game well.

But Souness disagrees and claims he doesn’t have any outstanding qualities. He added: “He’s not particularly special at anything. I would say he’s feisty, he’s aggressive. 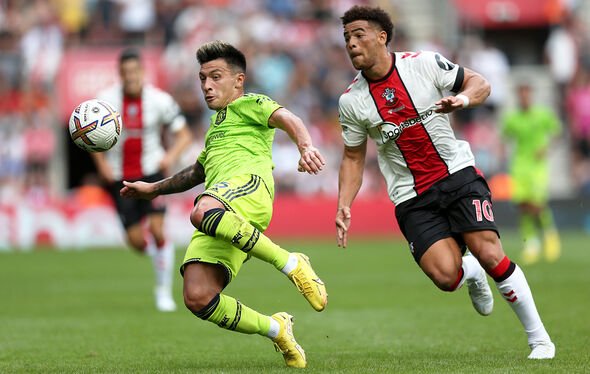 “Another thing I don’t like about him is he goes to ground too readily, that is not a good sign for a defender. Defenders, the clever ones, stay on their feet and are reading it.

“If you’re lunging all the time it means you’re not reading it. I’ll come back to his size, he will get round out in the Premier League. I can’t tell you anyone that size who has been a success in our game. I think ultimately you’ll get found out.

“It’s not always a direct one on one, it’s not always a striker, at a set-piece if I’m [Virgil] van Dijk I’m going to go and stand next to him. He’ll get found out on the far post, people will target him.

“Che Adams targeted him, the goalkeeper at Southampton was launching everything on top of him, Che Adams was bringing it down on his chest.”