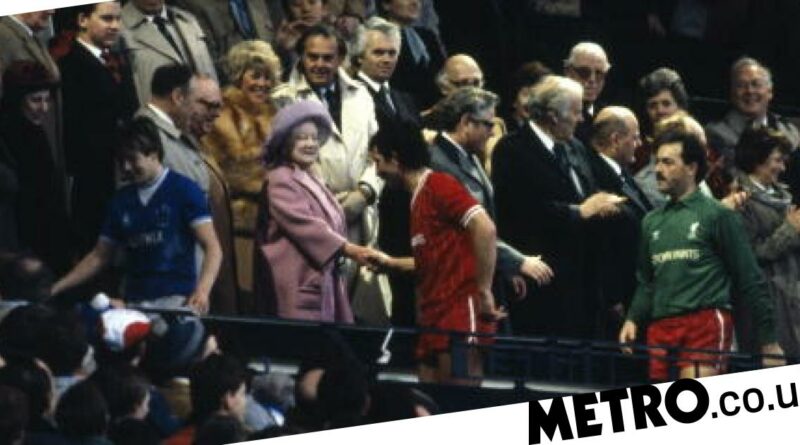 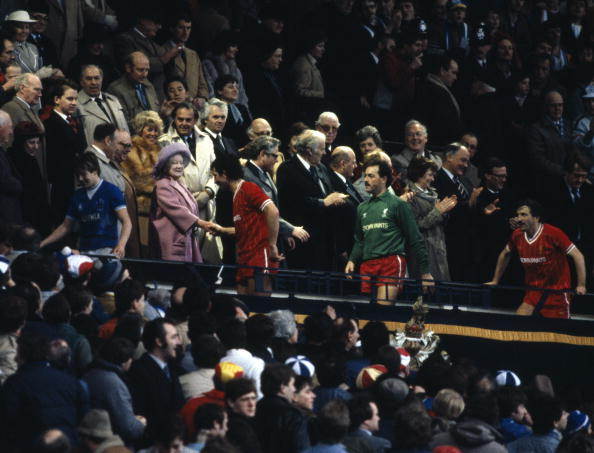 Graeme Souness has warned Liverpool fans that they will tarnish the club’s image if they ruin planned tributes for the passing of Queen Elizabeth II.

Boss Jurgen Klopp has already urged supporters to ‘respect’ the minute’s silence when Liverpool face Ajax on Tuesday night in the Champions League at Anfield.

Liverpool take on the Dutch champions in their second Group A match, five days after the monarch passed away at the age of 96 to end a reign of more than 70 years.

Liverpool fans are known to boo the English national anthem ‘God Save the Queen/King’ when it gets played at cup finals at Wembley, which started in the 1980s during the Conservative government’s ‘managed decline’ of the city.

The city of Liverpool has a complex history and is associated with socialism, Irish immigration and even the slogan ‘Scouse not English’ – leading to suggestions the club’s supporters may decide to boo and jeer the planned minute’s silence.

Liverpool legend Souness, though, has warned the club’s fans against doing so.

‘It’s the name of Liverpool Football Club that will be tarnished if anyone misbehaves tonight, if they show any form of protest,’ he told TalkSPORT.

Klopp defended the club’s supporters and called them ‘wonderful people’ after the controversial booing of the national anthem and Prince William before last season’s FA Cup final against Chelsea at Wembley.

But this time around, he has asked Liverpool fans to respect tributes to the late Queen.

Asked if it goes without saying that he wants the minute’s silence to be respected by both sets of fans, Klopp said: ‘Yes, I think it’s the right thing to do.

‘But I don’t think our people need any advice from me to show respect. There’s plenty of examples where people showed exactly the right respect.

‘One that surprised me was last year and I was really proud of when we played Manchester United last year, with the sad situation around Cristiano Ronaldo’s family. 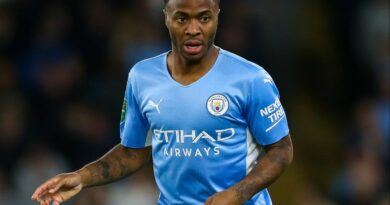 Football rumours: Arsenal could make a move for Raheem Sterling 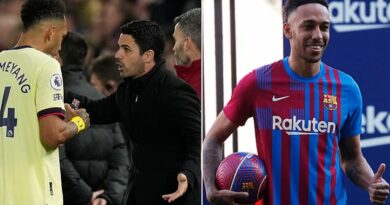