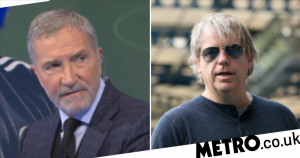 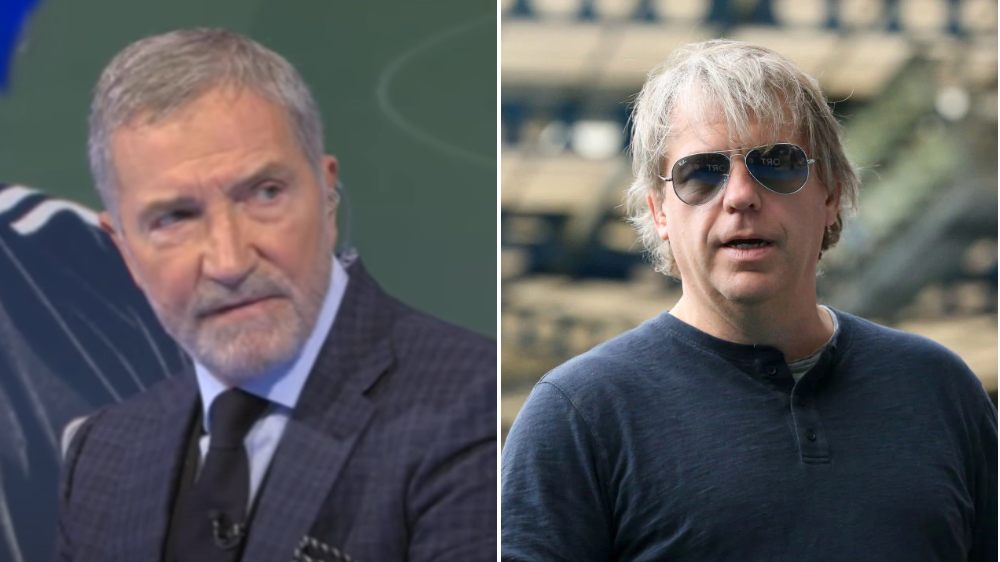 Tuchel lost his job as Blues boss last week, with the club’s new owners saying they believed it was ‘the right time’ to bring in a new head coach.

But the Blues had won just three of their first six league games of the season and suffered a shock 1-0 defeat to Croatian champions Dinamo Zagreb in their Champions League opener.

The day after Tuchel’s sacking, Chelsea confirmed the appointment of ex-Brighton boss Graham Potter on a five-year deal.

Discussing Tuchel’s departure from Stamford Bridge, Souness told talkSPORT: ‘I liked him. When a new owner comes in, you are vulnerable as a manager. He will have his own ideas.

‘With the new group that came in, not having any history in football meant they were on dangerous ground.

‘Petr Cech goes, Bruce Buck goes, and Marina Granovskaia goes, I think that was not a good sign for the Chelsea supporters.

‘They spent a lot of money willy nilly, which is what [former manager] Bob Paisley used to say to us when people weren’t positively sure.

‘They got rid of the wrong man. I would have kept him. I don’t believe the stories coming out of Chelsea are anywhere near the full picture.

‘I think the PR at Chelsea have done a number on Tuchel to paint the new owners in a good light.

‘I don’t feel sorry for Tuchel because at the end of the day he’s a big boy and took a job at a big football club. The pressure is on from day one.

‘But I think Chelsea will rue that decision.’ 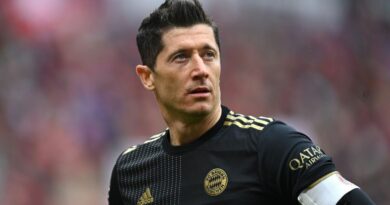 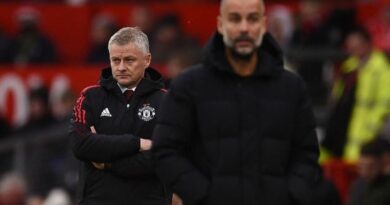 Football: Solskjaer denies he is on borrowed time despite Man City defeat 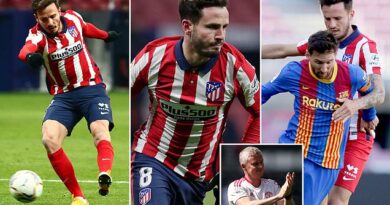 Saul has lost his way at Atletico but is wanted by Utd, L'pool & Barca