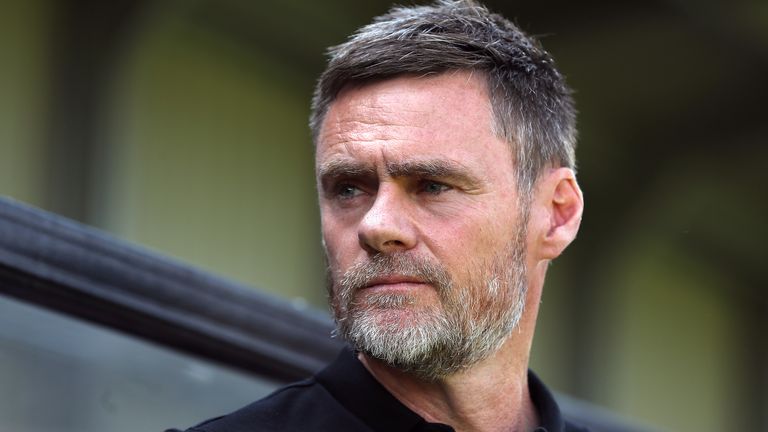 Alexander has won the race to succeed Stephen Robinson and is expected to be installed before Well face St Mirren in the Scottish Premiership on Saturday.

Robinson stepped down last week with Motherwell without a win since Halloween.

Assistant manager Keith Lasley was handed the reins on an interim basis but a 3-0 derby defeat by Hamilton prompted an acceleration of the recruitment process.

Lasley had been expected to get several games to stake his claim but Alexander has emerged as the preferred candidate following a round of interviews. It is understood Lasley will remain at the club and on the coaching staff.

Former St Johnstone boss Tommy Wright and ex-Sunderland manager Simon Grayson are also believed to have been interviewed for the role.

Alexander was sacked by Salford after five games of this season despite being unbeaten in League Two. The 49-year-old former Preston and Burnley player previously guided them to promotion into the English Football League.

The former Scotland international was previously manager of Fleetwood, achieving promotion to League One, and Scunthorpe, who he guided to the League One play-offs.

Solskjaer reveals Martial and Fernandes have 'hit it off'

Damien Duff opens up on drinking culture at Chelsea