COVID-19 ramifications have wreaked havoc with the opening weeks of the A-League and W-League seasons, with a host of changes made in the battle against border restrictions and quarantine regulations.

“It is unfortunate as it was set to be a remarkable occasion, however we must accept the decision in the best interests of the A-League and W-League,” Sydney FC chief executive officer Danny Townsend said.

“New South Wales has some coronavirus issues right now, however if we can fulfil fixtures both here and around the country by rescheduling, then we must do what we can to achieve this.

“New South Wales continues to respond well to the recent outbreak, so we are confident the schedule will resume as planned as soon as possible.”

Sydney’s first A-League game of the season will now be their January 2 clash against Wellington Phoenix – currently based in NSW – at Wollongong’s WIN Stadium.

Of the opening 40 A-League games, 15 remain unchanged, while five have been brought forward.

New dates for the other 20 announced in the “near future in line with government travel and health advice”.

The Phoenix had been scheduled to play an A-League match Brisbane Roar next Tuesday at Dolphin Stadium.

Instead, the Roar will now host an A-League/W-League double-header against Melbourne City on the same day.

Both competitions will still kick off on Sunday at Bankwest Stadium, with the A-League match still the Western Sydney Wanderers-Macarthur FC derby.

But the Wanderers’ W-League side will now host Sydney FC instead of Melbourne Victory.

“We’ve mapped out the next month in light of the latest restrictions, and our focus remains on delivering the best possible football experience for every one of our 218 games between now and June 2021,” A-League and W-League boss Greg O’Rourke said.

“We gained a significant amount of knowledge from the staging of the 2019/20 season which enabled us to move quickly and respond to these latest changes,

“We’re five days out from the start of a historic season and we are all ready for the summer of football to begin.”

Monday night’s A-League clash between Western United and Adelaide United in Geelong will go ahead as planned, as will the New Year’s Eve F3 derby between the Central Coast Mariners and the Newcastle Jets in Gosford. 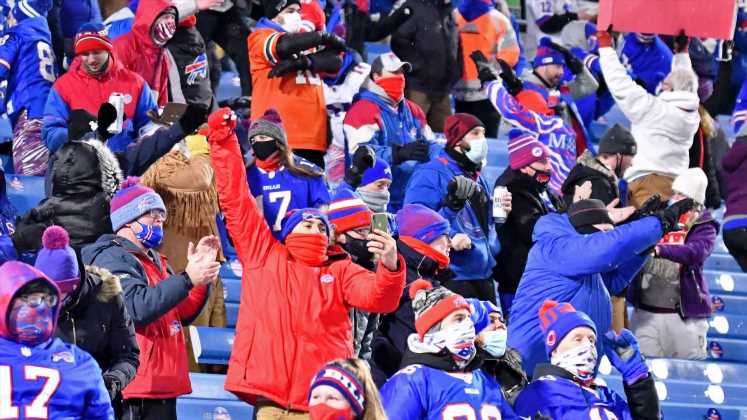 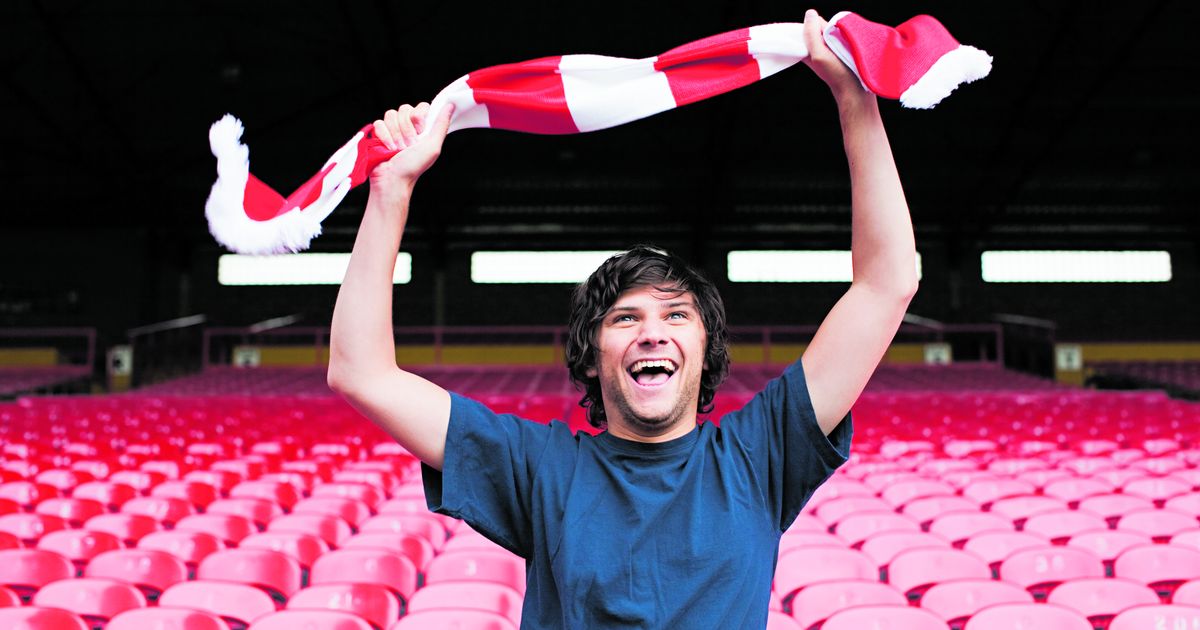 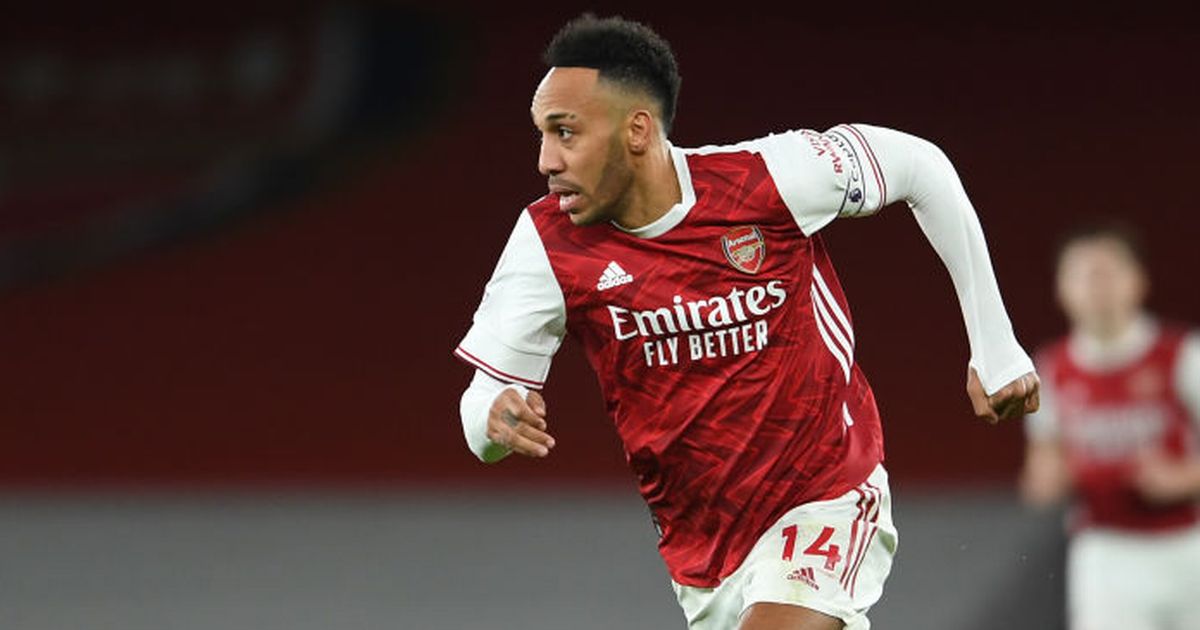 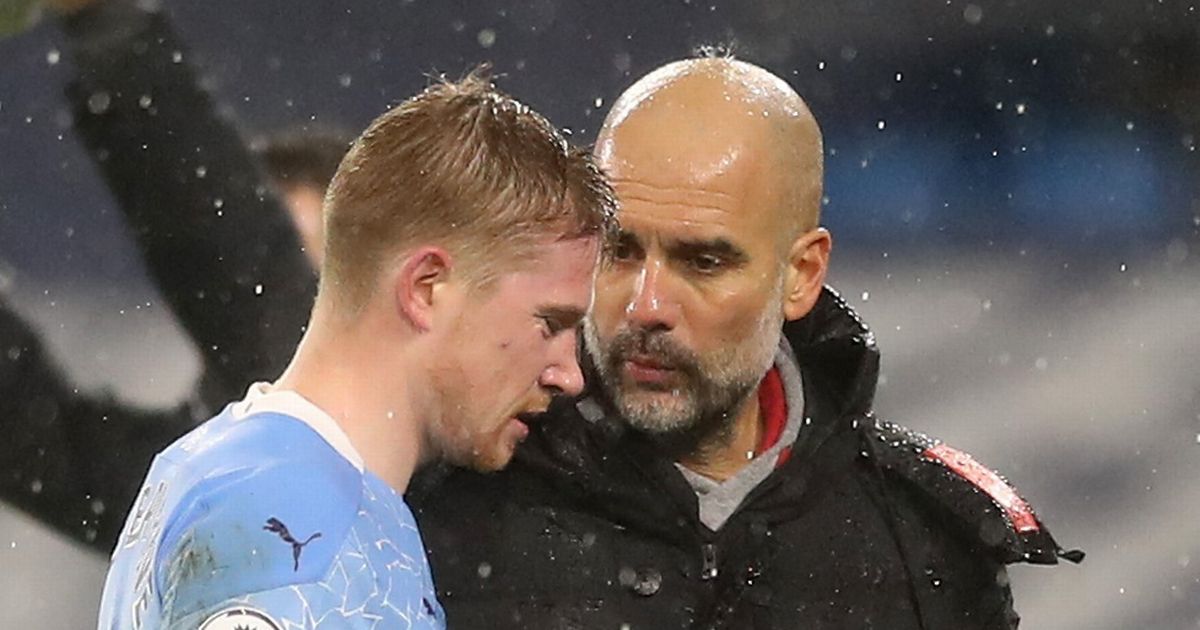 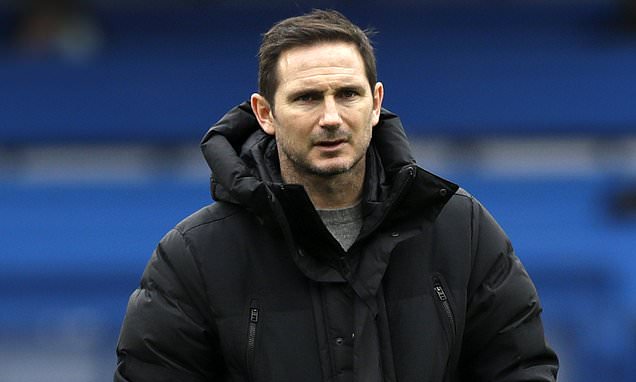 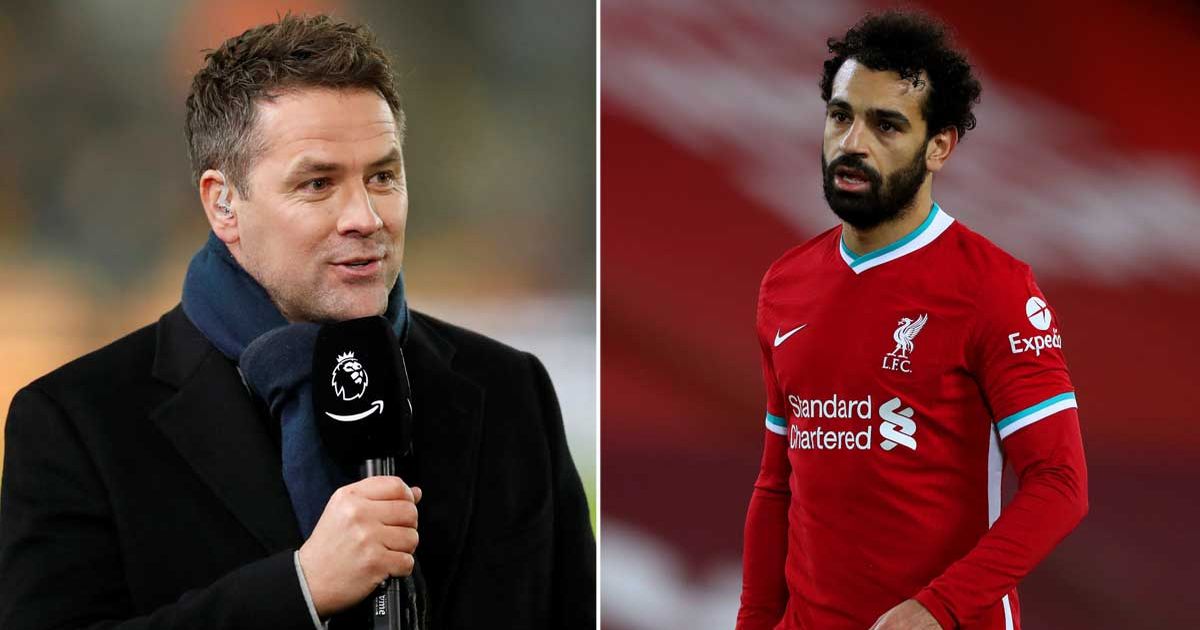 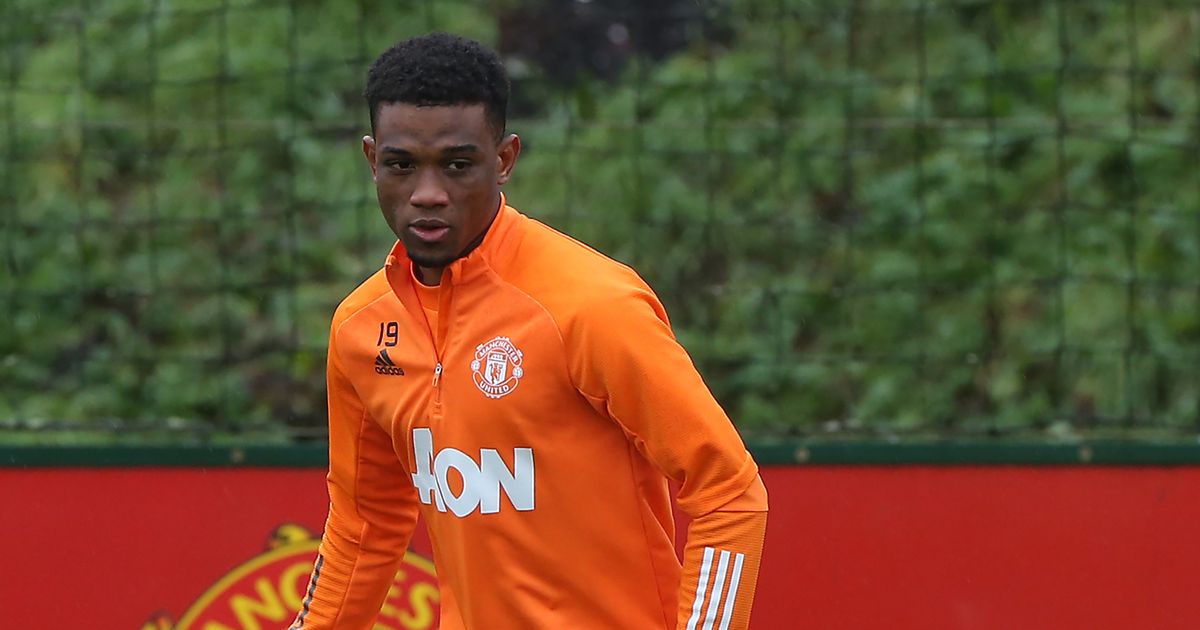 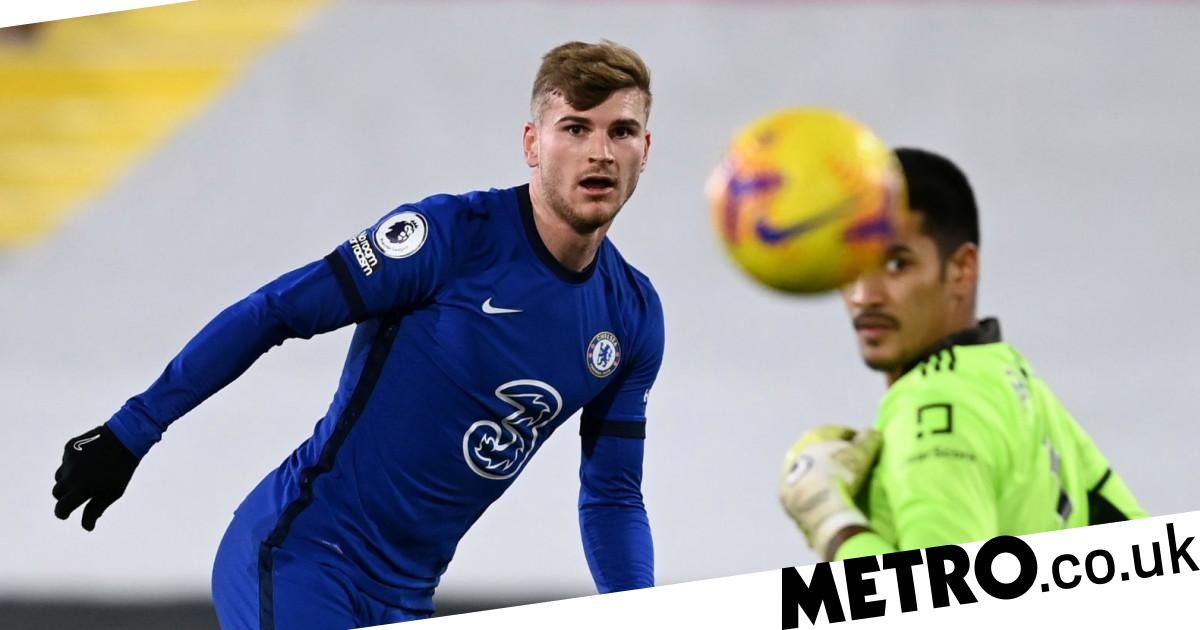 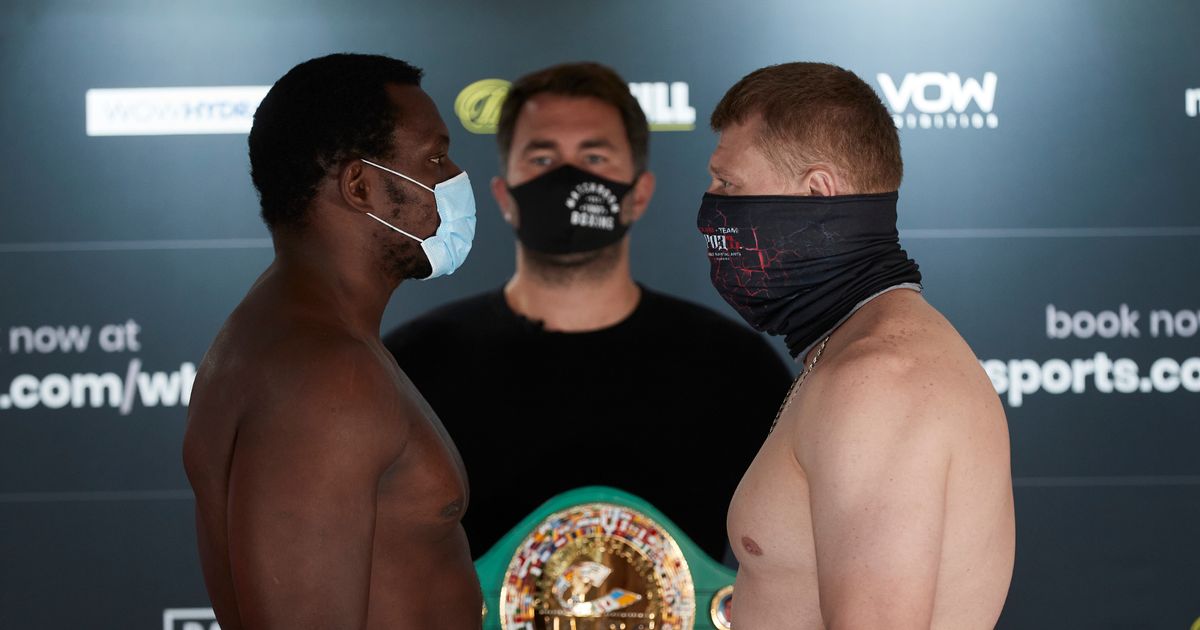 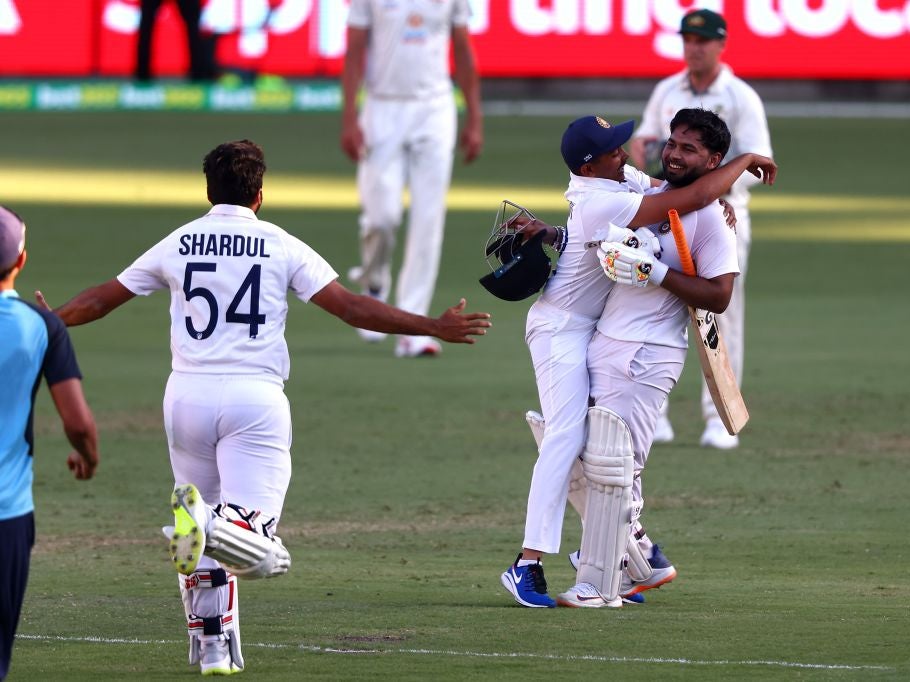 Rishabh Pant inspires stunning India victory over Australia to clinch Test series for tourists
We and our partners use cookies on this site to improve our service, perform analytics, personalize advertising, measure advertising performance, and remember website preferences.Ok