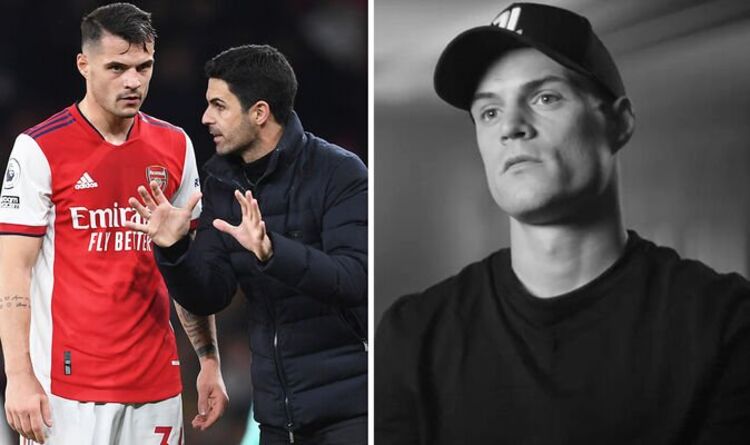 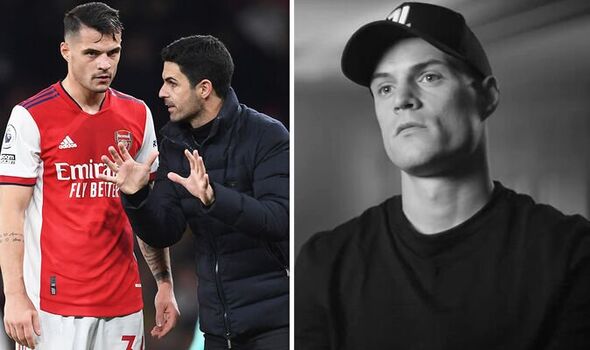 Arsenal midfielder Granit Xhaka has given a major indication that he wants to stay at the club next season. The Switzerland international claims Mikel Arteta is building a successful team for the future and he wants to “achieve something special” at the Emirates.

Xhaka, who was speaking exclusively to The Players’ Tribune, has often been linked with a move away from Arsenal. The 29-year-old came close to leaving in December 2019, weeks after being stripped of the club captaincy.

He was then subject to strong interest from Roma last summer but the Serie A side did not match the Gunners’ valuation. Xhaka instead penned a one-year extension to his contract to keep him in north London until 2024.

Roma are again linked with a move for him this summer. Xhaka has been far from a favourite with Arsenal supporters but insists he will be fighting tooth and nail until he does leave.

He said: “Obviously, I am not captain of Arsenal any longer. But I can promise you that I will still act like a captain, even without the armband.

“That is possible. I get a lot of respect from my team-mates and our staff, and I am so thankful for that. I will always help the young guys and take responsibility for our performances.

“Arsenal is still in my heart, 100 per cent. My challenge was never to change people’s opinions about me, but to help the team. And then after that, if someone did change their mind because of that, then great.

“I understand that we will never be best friends, but I hope we can treat each other with honesty and respect. I want you to know that whatever I do on the pitch, it comes from the right place.

Xhaka then spoke openly about his future at the club. Arsenal have made vast improvements under Arteta this season but back-to-back defeats to Crystal Palace and Brighton could cost them Champions League qualification for a sixth season in a row.

And he dropped a big clue that he sees himself at the club beyond this summer’s transfer window. He added: “Obviously you can never predict the future in football, but I do know a few things.

“After this season, I have two years left of my contract. I still love this club. I believe Mikel is building a great team. And I want to achieve something special here.”

Rondon has another transfer decision to make as Newcastle, Wolves and West Ham circle