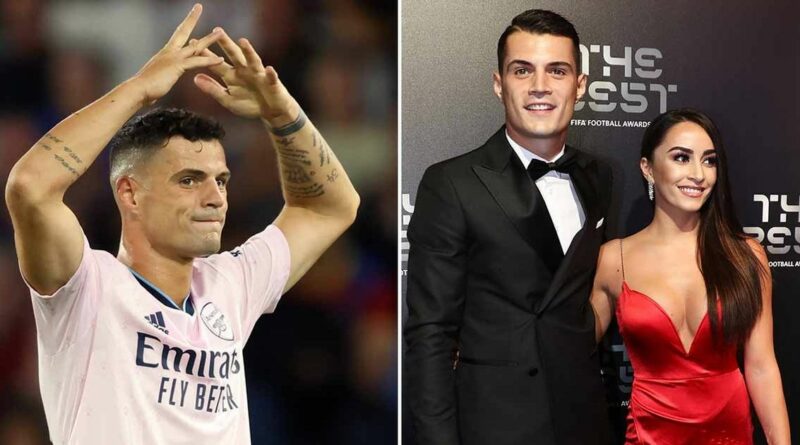 Granit Xhaka has revealed that he can't sleep when Arsenal lose – a statement backed up by his glamorous wife.

Xhaka is one of the most criticised players in the Premier League, let alone the red half of north London. But the toll of losing a game hits him harder than some might think, with the effects shown in the club's All or Nothing Amazon documentary.

The 29-year-old midfielder spoke candidly about how he deals with a defeat, and what he would do to show fans how much he – and the rest of the Arsenal players – really care.

"It's our job, the people for example don't see us in the training ground, they don't see how hard we are working. They see us only for 90 minutes," he said.

"Everyone has a bad day, that's why I think 'why can't we bring the fans once a week so they can see how we train.' It's not like we are coming here to waste our time and that we don't care about the 90 minutes. We care more than people think.

Do you struggle to sleep when your team lose? Let us know in the comments section below.

"Me and Aaron [Ramsdale], for example, can't sleep when we lose. Nobody can see that this makes me very disappointed and very sad that people say we don't get everything from the club. This is bulls***, you know. It's difficult in England to bring people to the training ground. In Germany it's different. In Germany you have two, three, four thousand people that come every day."

Xhaka's gorgeous wife, Leonita, backs up his claims. She also reveals in the series that her husband gets upset when Arsenal lose, and that he can't sleep for a whole night after a defeat.

"When they have lost a game and he comes home, he's really upset," she said, adding: "I try to speak with him a little bit and tell him the next game's better. But… he can't sleep the whole night when they lose."

Xhaka would have had no trouble sleeping last weekend as the Gunners opened their Premier League campaign with an easy 2-0 win over Crystal Palace. It's Leicester City next up for Mikel Arteta's side on Saturday. 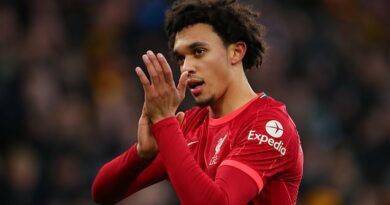 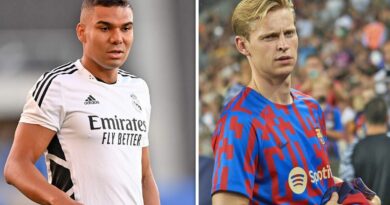 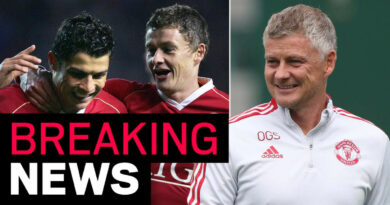