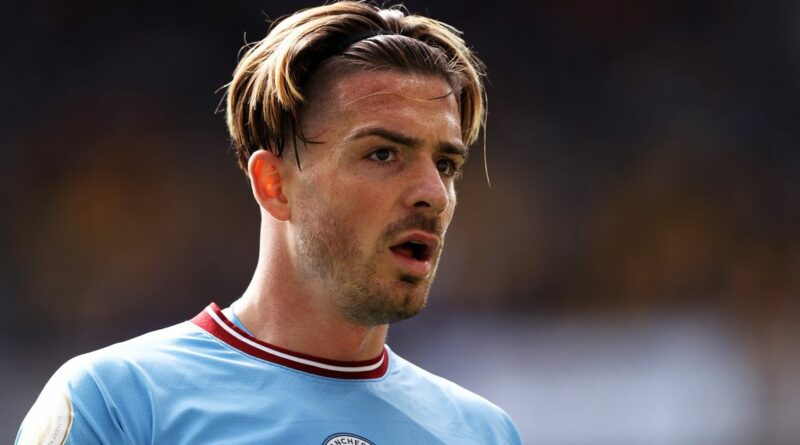 Jack Grealish was fumed at EA Sports after calling them out as his avatar looks like the "the geeza out of Toy Story" in FIFA 23.

The Manchester City star is among thousands who will be playing the latest edition of the popular football game. But the 27-year-old was not pleased when logging on and taking a look at his game face – like many footballers would have undoubtedly done.

Taking to Instagram, he posted to his story a picture of his character on FIFA and said: "Nah cmon man. Look like that geeza out of Toy Story!" The story on Grealish's Instagram has since gone.

While not mentioning the animated character involved, there is a striking resemblance to Toy Story villain Sid, who appeared in the first film that was released in 1995.

Grealish and City are back in Premier League action this Sunday where they will face rivals Manchester United at the Etihad. It is the first Manchester derby of the season and will also be Erik ten Hag's first taste of such a clash.

Do you agree EA Sports have done Jack Grealish dirty? Let us know in the comments section.

Pep Guardiola's men will need a win to close the gap on Arsenal whose victory over Tottenham on Saturday took them four points clear at the top of the table. With Liverpool dropping further points, it might just be the Gunners that will be City's biggest challengers for the title.

And hoping to start against United is Grealish, whose last outing in sky blue reaped his first goal of the season against Wolves in a 3-0 win at the Molineux. The England international netted in the first minute of the match.

The winger also hit headlines this week after being spotted behind the wheel for the first time since his driving ban. Grealish had crashed his Range Rover during Covid lockdown after attending a party the night before. 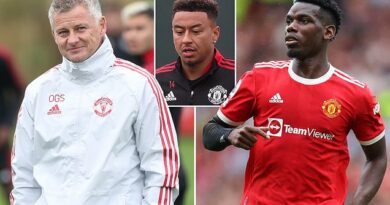 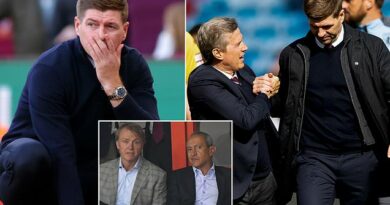 Gerrard insists that he feels 'nothing but support' from Aston Villa