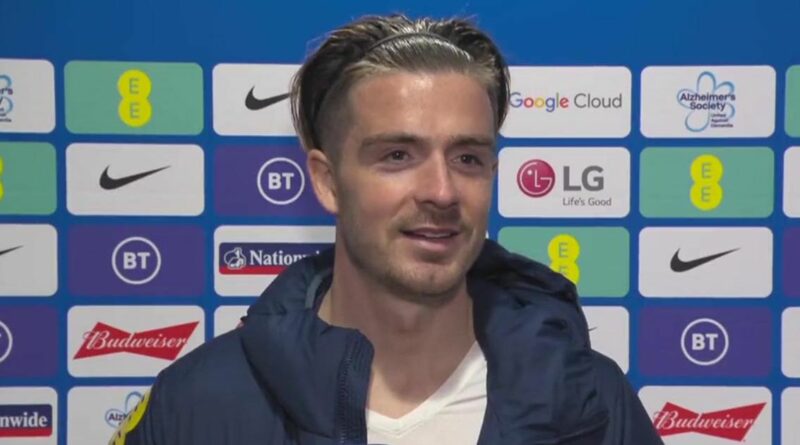 Jack Grealish has admitted that he was "nowhere near as good" as his England team-mate, Jude Bellingham, in his teenage years.

Ollie Watkins, Raheem Sterling and Tyrone Mings bagged the all-important goals for England as they strolled to a 3-0 win over Ivory Coast on Tuesday night, but it was Bellingham who caught the eye once again on the international stage.

The teenage prodigy has torn up the Bundesliga since joining Borussia Dortmund in a £25million switch from Birmingham City in the summer of 2020. And the 18-year-old has now emerged as one of the most exciting stars in Gareth Southgate's Three Lions squad.

After his latest midfield masterclass, Bellingham's place on the plane to the World Cup in Qatar later this year is surely all but assured. And Grealish – who also excelled at Wembley in midweek – has admitted that he was a "scrawny little thing" at Bellingham's age.

Manchester City's £100m man was playing in League One with Notts County, on loan from his boyhood club, Aston Villa. But Grealish is adamant that Bellingham – who is already a star at one of Germany's biggest clubs – is a much better player than he ever was in his teenage years.

Grealish said after the match: “I haven’t actually [played with a teenager who is that good]. It is scary how good he is at 18. He is just so mature. He is built like he is my age at 26. He has so much technical ability and he is mature for his age.

Do you think that Bellingham should be a starter for England in the World Cup later this year? Let us know what you think in the comments section.

“I can tell you one thing, I was nowhere near as good at 18. I was at Notts County (on loan from Villa) and I was a scrawny little thing as well. You see talented 18 or 19-year-old kids but not many are that mature as he is on the pitch.

"He is so versatile and can play in many different positions on the pitch. He can be a six, eight or a 10. It was good to play with him and I think it was my first time playing with him. It is nice to play with a fellow Brummie.”

Bellingham's rapid evolution in Germany has not gone unnoticed in Europe, with a host of top clubs reportedly tracking the Dortmund star, including Manchester United. 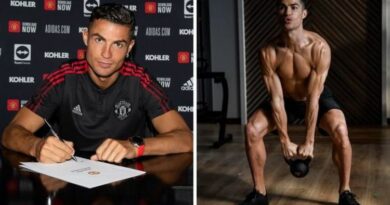 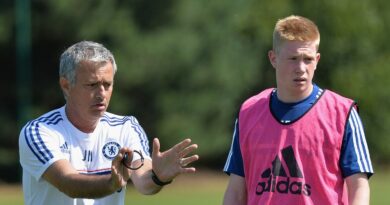