Mason Greenwood is the most prolific 18-year-old in the Premier League EVER… the Man United starlet’s streak puts him above wonderkids like Michael Owen and Wayne Rooney for minutes per goal (but can you remember how good Francis Jeffers once was?)

Mason Greenwood continues to dazzle for Manchester United and the teenager’s strike against Aston Villa took him to nine Premier League goals this season – matching the total set by Wayne Rooney as an 18-year-old.

The English forward looks to be going from strength to strength and still has four games to add to his tally, with his manager Ole Gunnar Solskjaer admitting he can’t leave the youngster out of his team.

The Premier League has given us some incredible goalscoring talents over the years, with the likes of Wayne Rooney and Michael Owen showing their early promise in front of goal. But Greenwood’s scintellating form now makes him the most prolific 18-year-old in the history of the division. 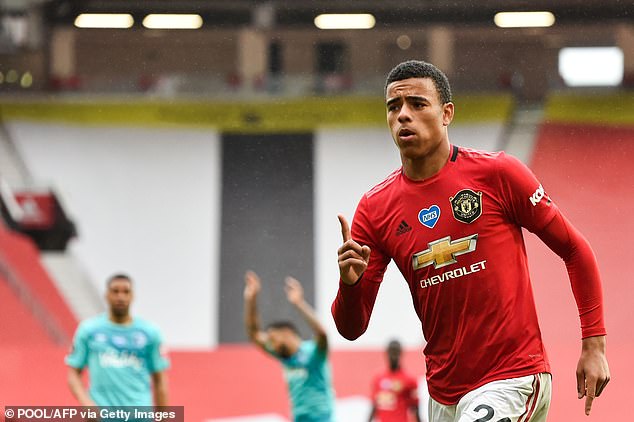 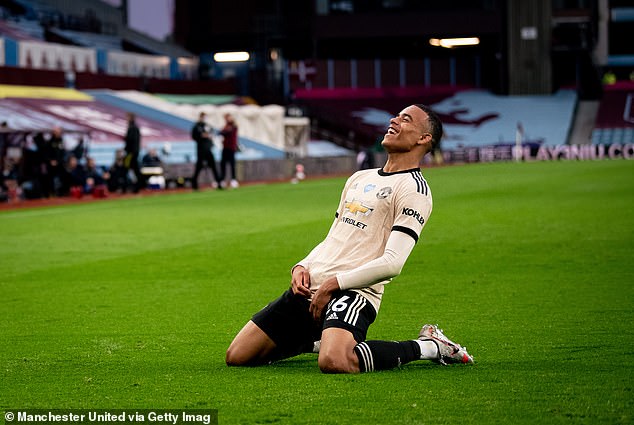 The United starlet is taking the top flight by storm in his first full season and the stats prove it. Greenwood has played 27 league games for the club this season, with eight starts and nine strikes in 999 minutes on the pitch.

That gives him 111 minutes per goal – the best for a striker before turning 19 who has netted six or more in a season. He’s seized upon the opportunity gifted to him by Solskjaer by netting in each of the last three games – the youngest player to do so at the club since Alex Dawson in April 1958.

Just like the former Red Devils captain, he has supporters fawning after him he lashed home against Villa from outside the box on the stroke of half time in their 3-0 win on Thursday night. 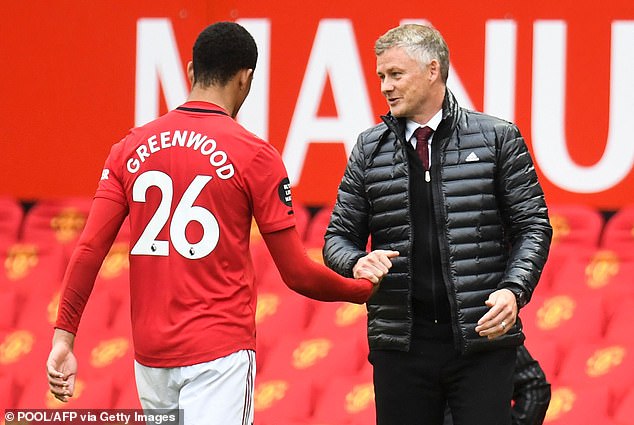 It was his fourth goal in three games and his 16th in all competitions – incredible maturity for a player of his age but it certainly comes as no surprise to figures at the club who have watched him show promise for so many years.

After the game at Villa Park, Solskjaer said Greenwood will only improve and that with his current form, he has no choice but to keep picking him.

‘I am doing my bit to help him but he has to do it – turn in performances in training, in games, live his life properly. It’s up to him how far he wants to go,’ he said.

‘He’s 18 and of course he will get better. He is a natural footballer and has been in the academy since he was a little boy. 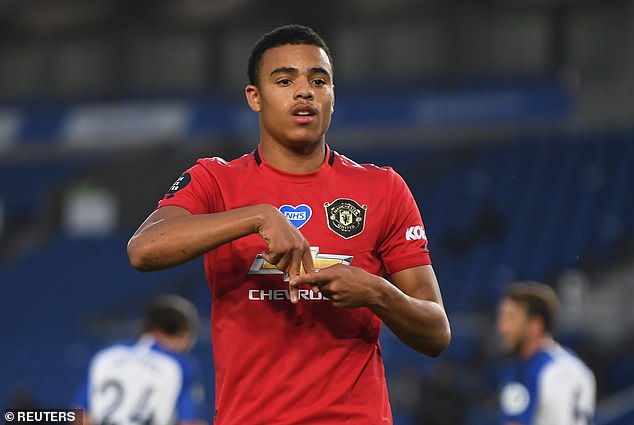 ‘His dad showed me a picture of us together when he was seven. He knows we believe in him. You cannot leave players out when they score goals.’

Greenwood’s goalscoring record puts him in some great company, but the speed in which he is putting them away actually takes him past some huge names of the past.

At 18, Michael Owen become one of the deadliest young forwards around when he announced himself at Liverpool in 1997-98. He scored 18 league goals in 3005 minutes – the most scored by a player of his age- giving him a record of 167 minutes per goal in that first campaign.

The following season he bettered that rate – netting another nine goals before turning 19 with a minutes per goal record of 159. So while Greenwood would have to double his current total to match Owen’s goalscoring record, he has the edge over him on goals per minute, as well as another legendary striker who made a quick impact.

Robbie Fowler scored 12 Premier League goals in his debut season of 1993-94, with ten of those coming before he turned 19 after 23 appearances and 1970 minutes.

That gives him 197 minutes per goal, putting him fourth in the group despite having the second-best total in terms of overall goals. 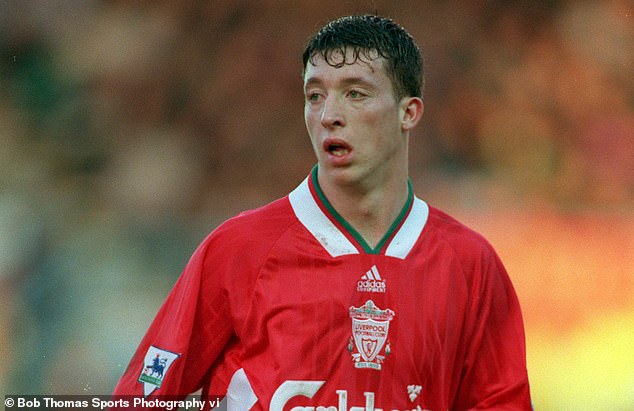 Many people will remember Francis Jeffers after he came through at Everton and was tipped to become a future star. He actually has the third-best minutes per goal rate of 162 after six goals in the 1998-99 campaign.

And when you glance back at youngsters who really raised eyebrows, Wayne Rooney is one of the first names that comes to mind. His stunning introduction at Everton, in the 2002/03 season, which included a scorcher against Arsenal, saw him score six goals in 33 games for 264 minutes per goal.

That was a better rate than his efforts for the next campaign, where he scored more with nine strikes but with a goals per minute record of 271.

If Greenwood keeps up his red hot form he could put further distance between him and some of these Premier League greats, and while there is always the worry of putting too much pressure on a young prospect, his manager made the bold claim that he was the best finisher at the club.

But he is displaying exactly why there is so much faith in him as he keeps up his consistency in front of goal, showing a huge amount of confidence on the ball and breezing past players using both feet. 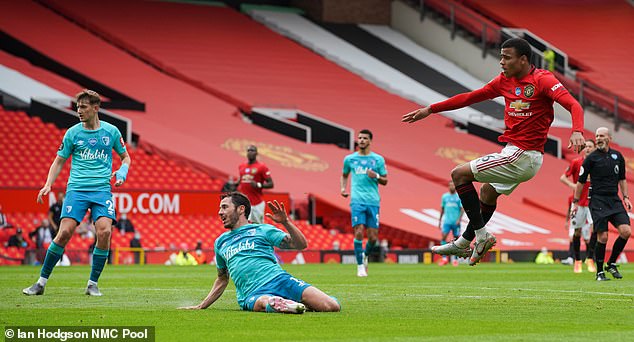 He has scored in each of United’s three competitions this season – including five in seven Europa League games.

Many fans were left scratching their heads when the club sold Romelu Lukaku to Inter Milan last summer, leaving Marcus Rashford as the only senior striker and Greenwood as his deputy.

With his electric displays, there shouldn’t be any doubt why United kept their hands in their pocket. 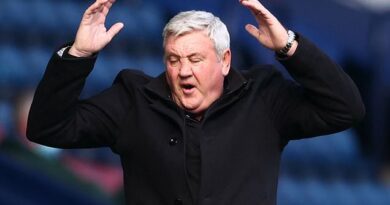