Manchester United players are worried about that a senior coach shouldn’t have been given such a big role within the club, according to Daily Mail.

Kieran McKenna was promoted from the academy just over 12 months ago, and has since been given a key role behind the scenes at Carrington.

A group of players believe his training sessions are more suited to the academy.

They’ve even claimed that his drills and approach to coaching are “uninspiring and old-fashioned”, added The Telegraph.

United manager Ole Gunnar Solskjaer demanded an intense pre-season for his players, as he saw their fitness as a weak point last season.

But, the coaching staff were shocked by the players’ lethargy at the weekend, in the match against West Ham United.

The Red Devils lost 2-0 at the London Stadium, and appeared short of legs in the middle of the pitch for large portions of the match.

Striker Marcus Rashford also pulled up with a groin injury in the second-half, and the club’s sport science department are said to be concerned that so many players are breaking down early in the season. 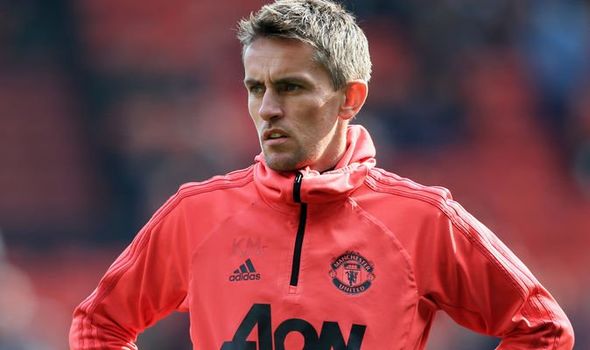 United have a number of injury problems, despite only entering the opening phases of the season ahead.

They have six players on the injury list already, including star midfielder Paul Pogba.

Pogba twisted his ankle during United’s 1-1 draw at St Mary’s against Southampton, but should be returning to action within the next week.

Anthony Martial and Luke Shaw are both continuing to recover from injuries that they picked up before the international break. 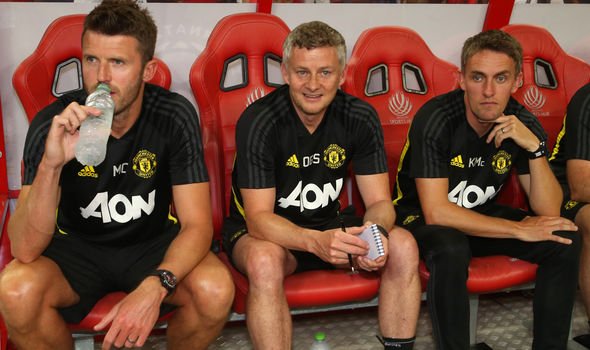 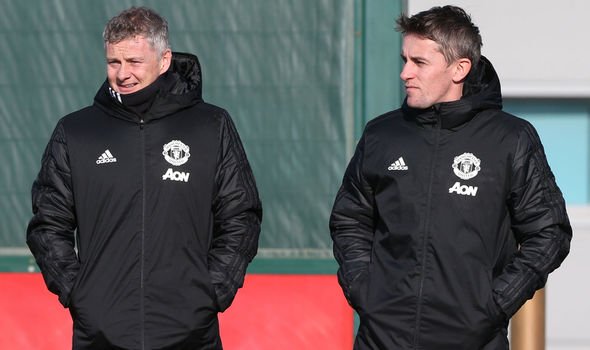 Diogo Dalot’s recovery has taken slightly longer than expected, whereas Eric Bailly will be unavailable until the new year.

United now face a visit from local rivals Rochdale, before hosting Arsenal in the Premier League on Monday (September 30).

The Red Devils are currently eighth in the Premier League table, and pressure is mounting on manager Solskjaer.

But, executive vice-chairman Ed Woodward has backed the manager’s long-term plan at the club, after reporting record revenues on Tuesday.

Tottenham contact Chelsea-linked Moussa Dembele after making him No.1 target