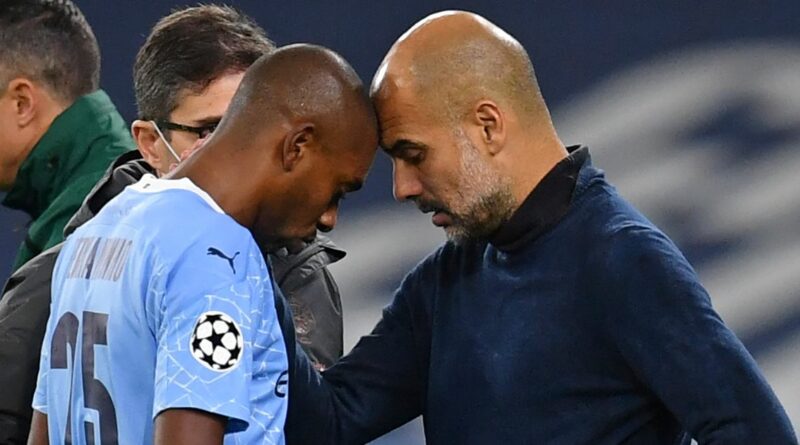 Pep Guardiola admits this season could be Fernandinho's last with Manchester City.

The Brazilian midfielder joined City from Shakhtar Donetsk in 2013 for £34m and has been instrumental in helping them win 10 major trophies.

But the veteran will be 36 in May and out of contract at the end of the season.

Fernandinho has not held talks with club bosses about signing an extension and is keen to return to Brazil to finish his playing career with former club Athletico Paranaense.

Guardiola, whose side host Birmingham in the FA Cup third round Sunday, insists Fernandinho could leave the club in the summer.

But the Spaniard knows he will be losing a hugely influential figure in the dressing room should Fernandinho decide to call time on his Etihad career.

"Like with managers. We have to win our positions, or we'll be sacked. All I will say is I'm impressed more than surprised with his role as first captain.

"He's leading the team in an exceptional way in the good and especially bad moments. He's an example and when the team can take that example, we will be stronger. I'm delighted for all the period he's been here, but especially in this season."

Guardiola admits Fernandinho not only talks a good game but also delivers one and he added: "He talks with his mates, his assistant coach, before the game, at half time, not just with the players on football matters, but in life, how he behaves every single day in training.

"It's not just words, he's the first who is able to do it. He goes to Old Trafford and plays holding midfield, which is not easy against Bruno (Fernandes) and (Paul) Pogba.

"When they move closer to him, it's not easy to control, but he made an exceptional game. He took a step forward and showed how to adapt. I'm really impressed." 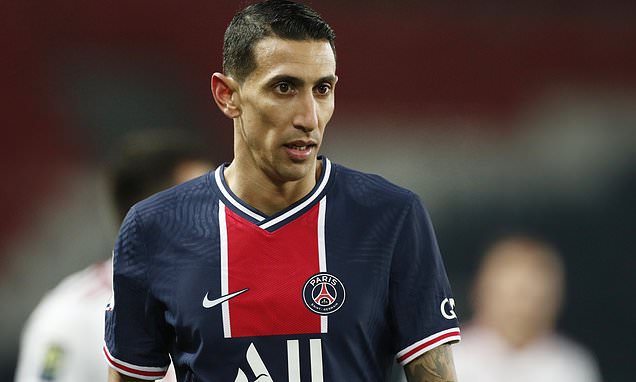 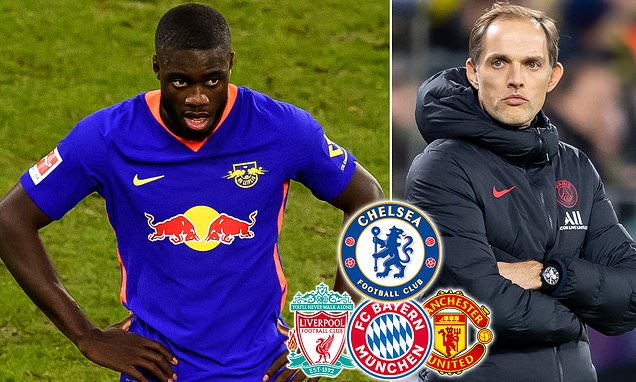 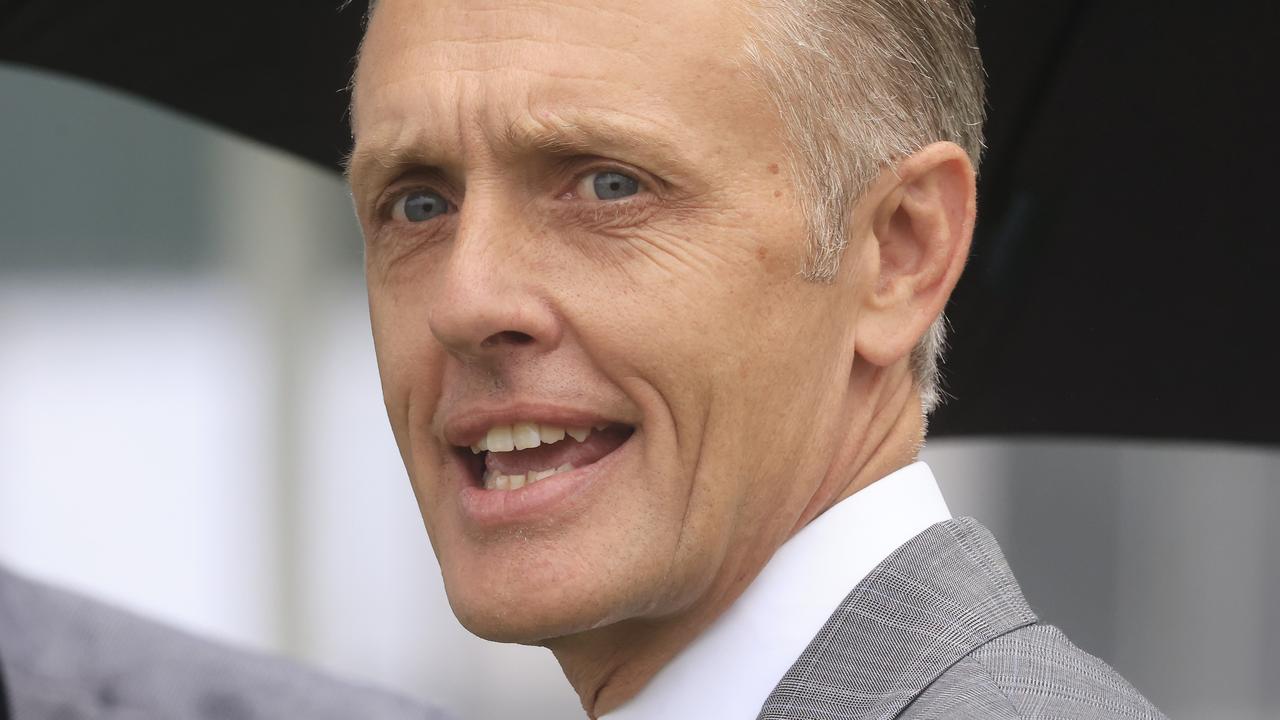 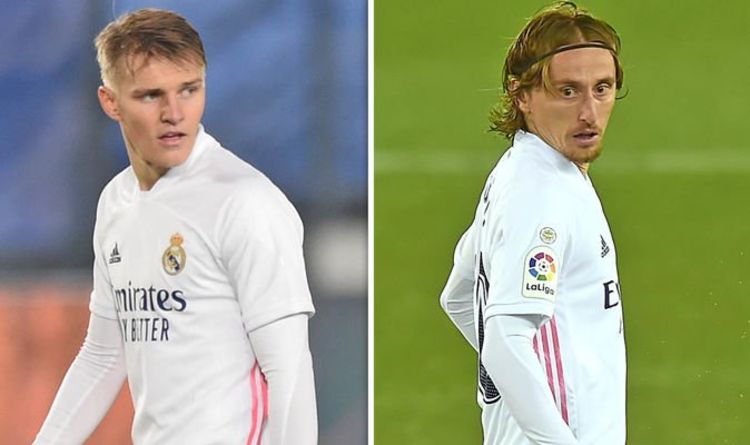 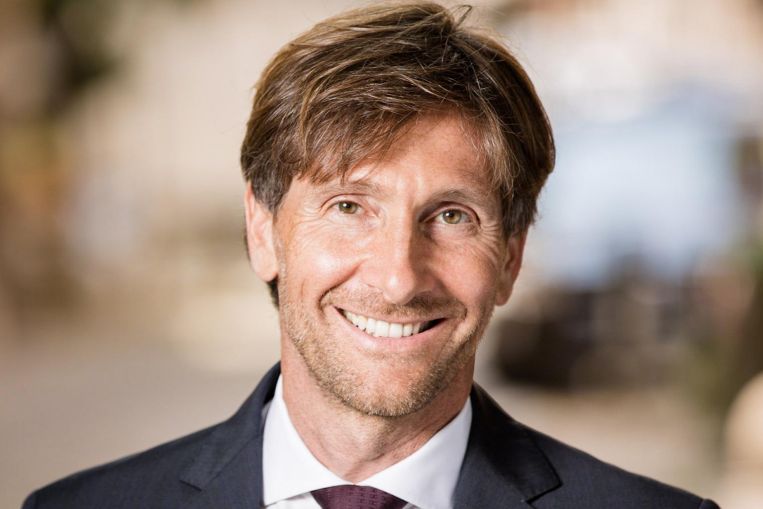