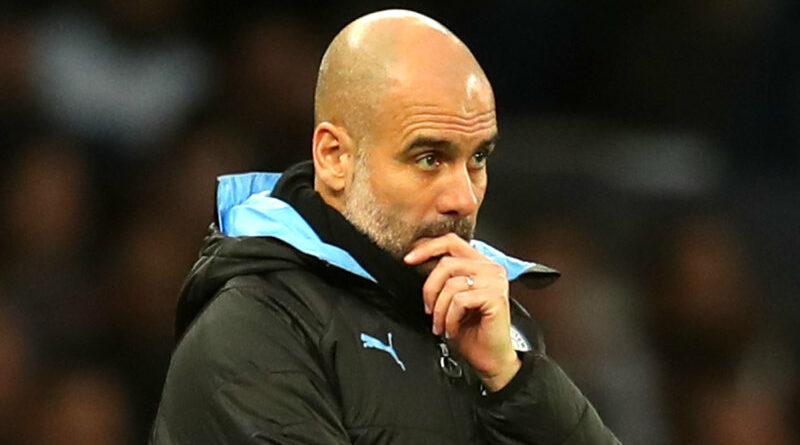 Manchester City boss Pep Guardiola has called for a reduction in the number of clubs in the Premier League and English Football League to improve the quality of competition amid talk of a breakaway European Super League.

The concept of a European Super League, as an alternative to European soccer governing body UEFA’s flagship Champions League, has been floated for years but speculation has increased in the past two years.

The Times newspaper said it had seen a proposal for the Super League that outlined plans for a competition with 15 founding members and five other clubs qualifying annually.

The plan envisages the 20 clubs being split into two groups of 10 and playing between 18 and 23 European matches a season. But Guardiola declined to be drawn into a discussion about it and said it was important to strengthen domestic leagues.

“What we should do is make every league in Europe stronger than what it is, less teams, better championships, better League One, better League Two, better Premier League with less teams in every competition. Go to quality over quantity.

“That’s something that is so important. It’s not about other benefits, it’s about how important sentimentally it is having your own league for every country.“

Soccer’s global body FIFA said that players who feature in any breakaway European Super League would be banned from FIFA competitions, including the World Cup. 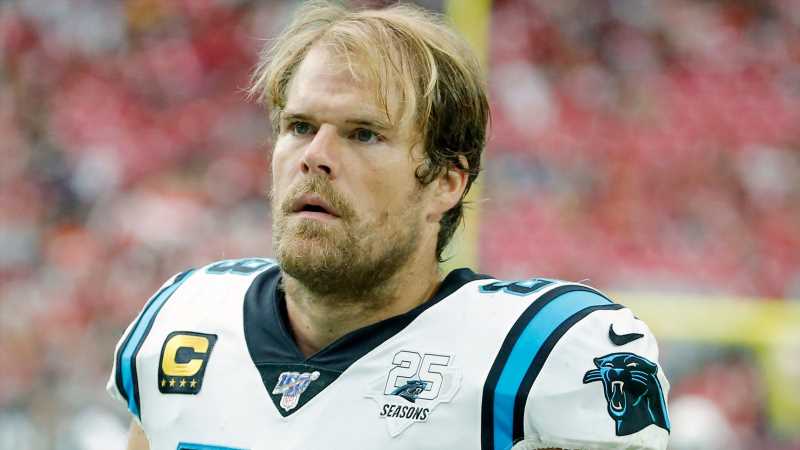 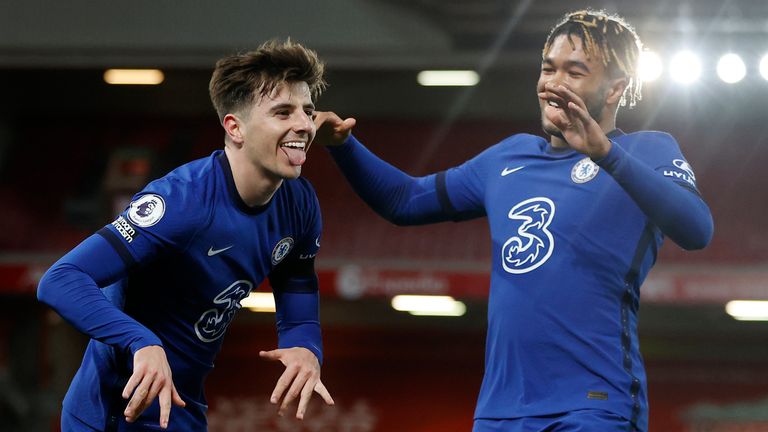 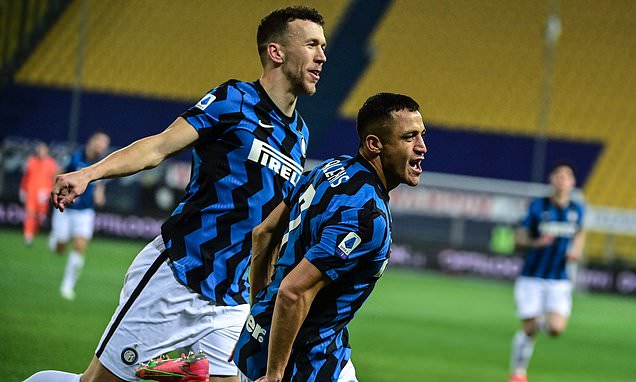 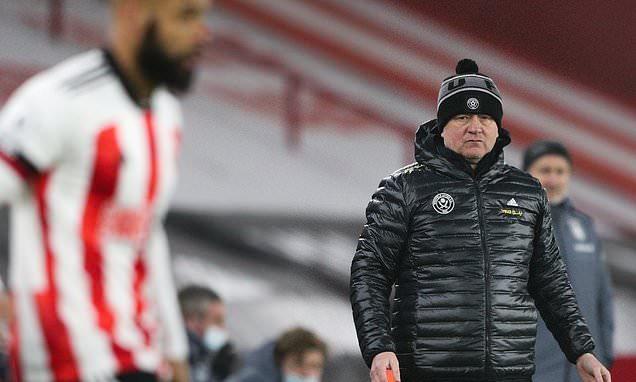 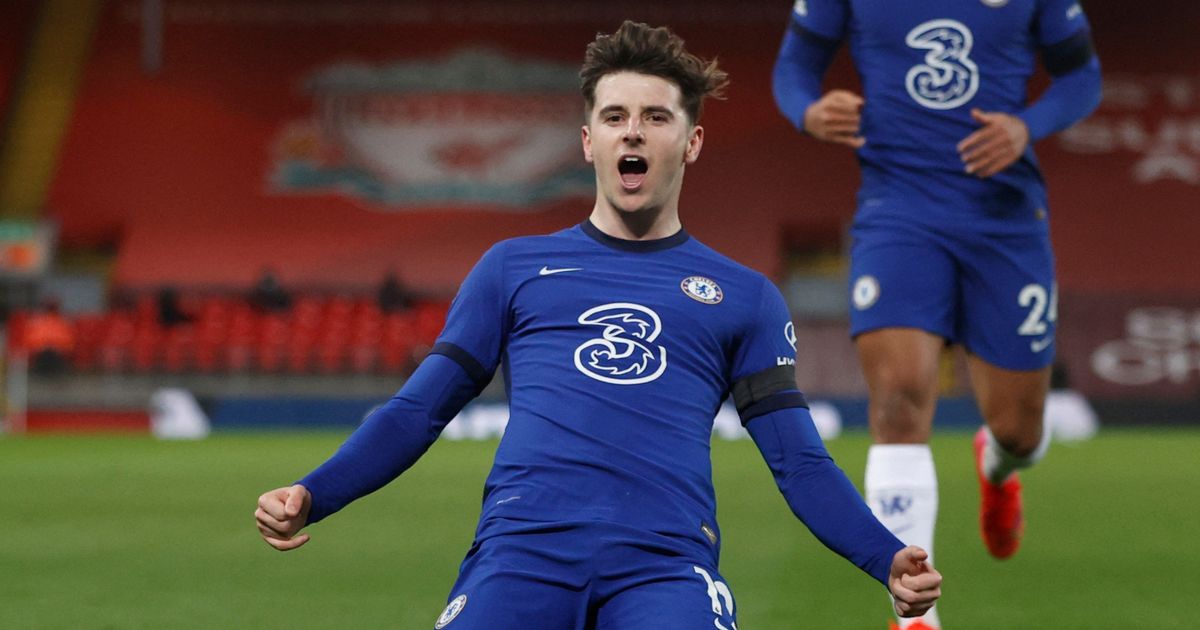