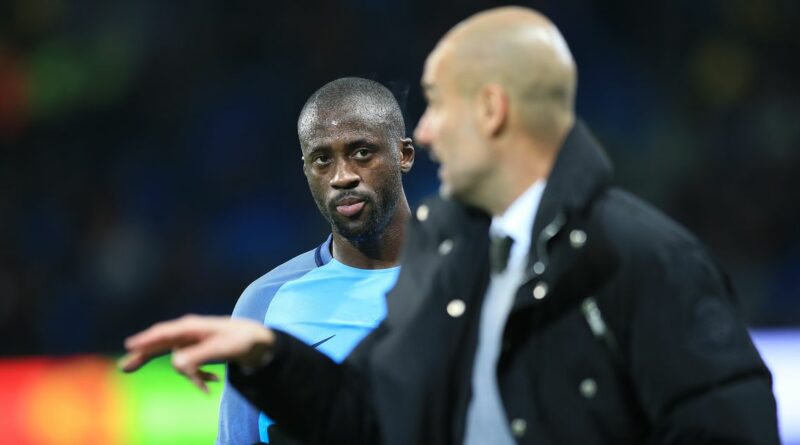 Fans have been quick to point out Pep Guardiola’s Champions League drought has continued three years on from claims of an "African curse" against him.

Guardiola’s Manchester City lost in their first European Cup final on Saturday, falling to Premier League rivals and underdogs on the night Chelsea in Porto.

Many had City as favourites going into the game, but the Manchester club were unable to break down the Blues’ defence after Kai Havertz’s goal.

While some might put it down to a masterclass from Chelsea boss Thomas Tuchel, others have another theory.

When Yaya Toure’s agent, Dimitri Seluk, spoke of the ‘curse’ in 2018, most wrote it off as a personal vendetta, yet it is something many are finding hard to ignore. 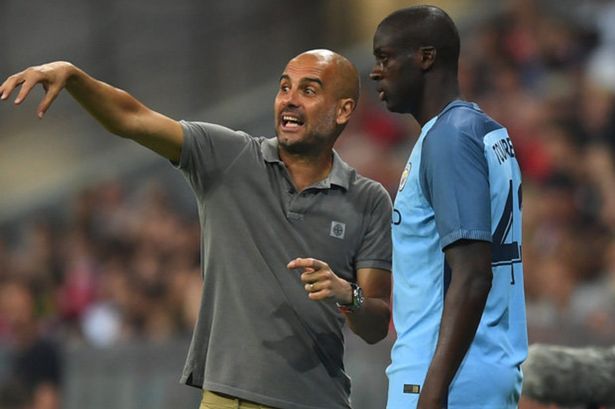 Ivorian Toure was a regular in the Man City team before Guardiola's arrival, only playing 10 times in the league in his final season at the Etihad, prompting his agent to hit out at the Spaniard.

“God sees everything,” Seluk said at the time. “As a man who acted with Yaya, the legend of the club, which under different pretexts did not give the opportunity to go on the field.

“He turned all Africa against himself, many African fans turned away from Manchester City. And I’m sure that many African shamans in the future will not allow Guardiola to win the Champions League.

“This will be for Guardiola an African curse. Life will show whether I am right or not.”

Although Toure later wrote a letter to apologise to his former boss, the link wasn’t lost on fans, with Seluk’s comments resurfacing on Twitter. Another tweeted: “No way Yaya Toure’s curse worked on Pep.”

A third said: “Number one target this summer is to get Pep to apologize to Yaya Toure.”

Whether down to an "African curse" or not, Guardiola will be determined to end his decade-long Champions League drought next season. 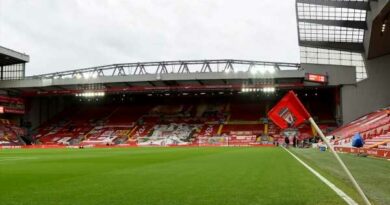 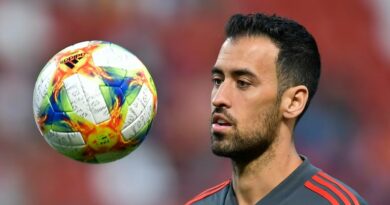