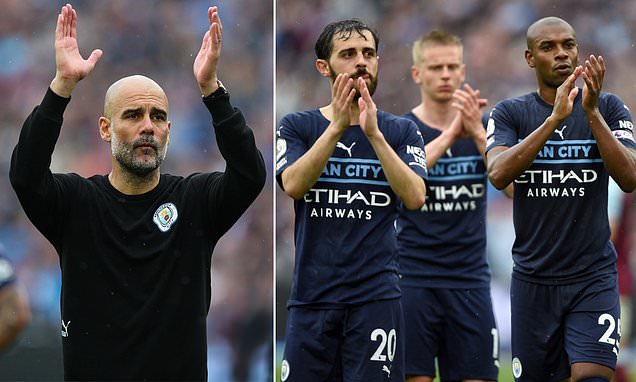 ‘They will give us their LIVES’: Pep Guardiola promises Man City will go all out in their final game against Aston Villa after watching his side squander points at West Ham to hand Liverpool hope in the Premier League title race

Pep Guardiola insists his Manchester City players will ‘give their lives’ to pip Liverpool to the Premier League title after rescuing a point at West Ham on Sunday.

After watching Jarrod Bowen fire the Hammers to a two-goal half-time lead, City staged a battling second half comeback to secure a point courtesy of Jack Grealish’s defected effort and a Vladimir Coufal own goal.

Riyad Mahrez missed a glorious late opportunity from the spot to secure all three points for City, a result that would have seen Guardiola’s men put one hand on the Premier League title. 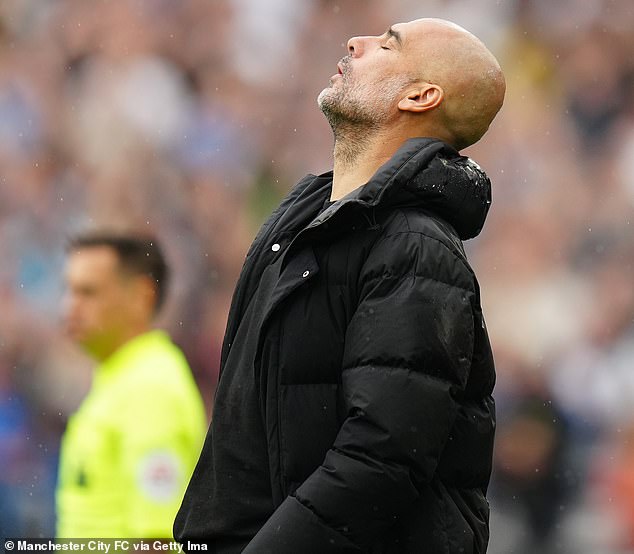 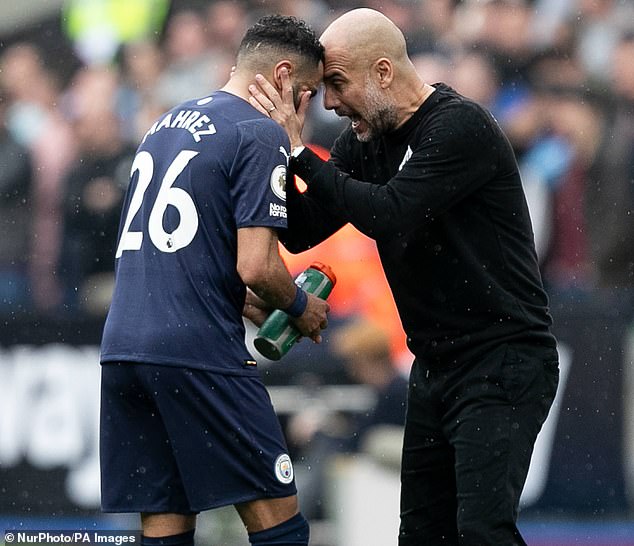 Instead, they are four points ahead of second-placed Liverpool, who can reduce the gap to one point with victory over Southampton on Tuesday ahead of what is gearing up to be a tense last day of the season on Sunday.

Guardiola, whose side face Liverpool legend Steven Gerrard’s Aston Villa in their final game, said: ‘Now there are no debates about goal difference or anything. We need to win our game to be champion.

‘If we don’t win, Liverpool will be champions.

‘I can assure you something: in one week our stadium will be sold out and we will give them all of our lives over 95 minutes and they will give us their lives. 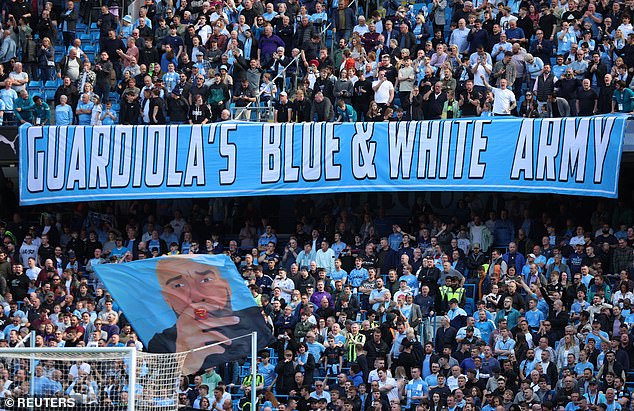 The defending champions could need a result in their final match, when Aston Villa pay a visit

‘It is an incredible privilege to have the chance with our people at home to win one game to be champion. I’m looking forward to it.

‘We are going to rest for one or two days, mentally disconnect, and then train three or four days to prepare the game against Aston Villa.’

And Guardiola believes the brave comeback at West Ham, who have qualified for European football next season with the point, proves they have the resilience to go with their undoubted talent.

‘You cannot be here over the last five years if you don’t have that (resilience),’ said the Spaniard. 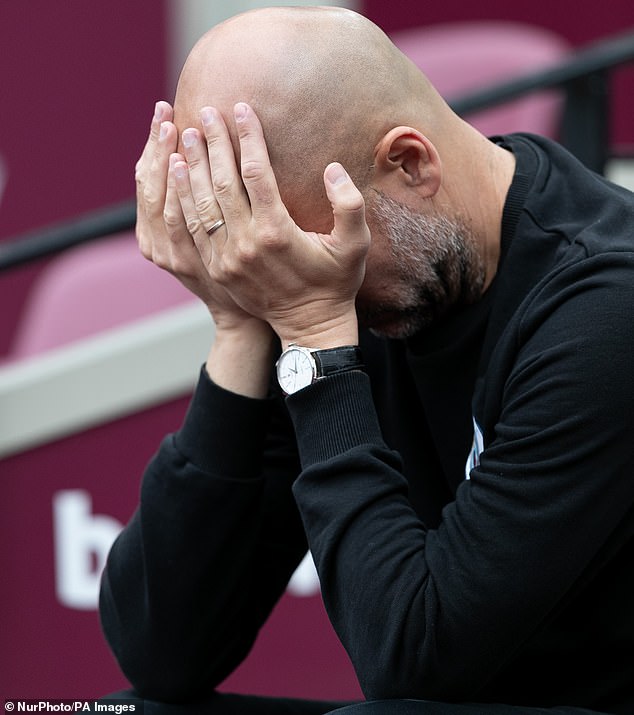 ‘They have the desire to win. To win titles, especially the Premier League, is not just how good we are with the ball.

‘It is so important but there are many other aspects that are important to win.’

Meanwhile, West Ham boss David Moyes is backing Bowen to make his England breakthrough later this month after taking his tally to 18 versus City.

‘I remember there was a lot of talk about it earlier in the year, and I thought is he doing enough,’ said Moyes.

‘It’s not for me to pick the England team but I think Jarrod Bowen at the moment is doing as well as anyone in England. His form, goals has been excellent.’ 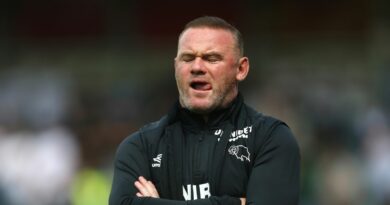 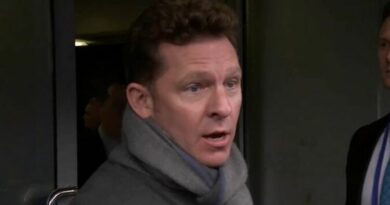